Professor Matthew Rouch of Nothwest Missouri State University was being investigated for a mass shooting threat when police raided his house in search of weapons. 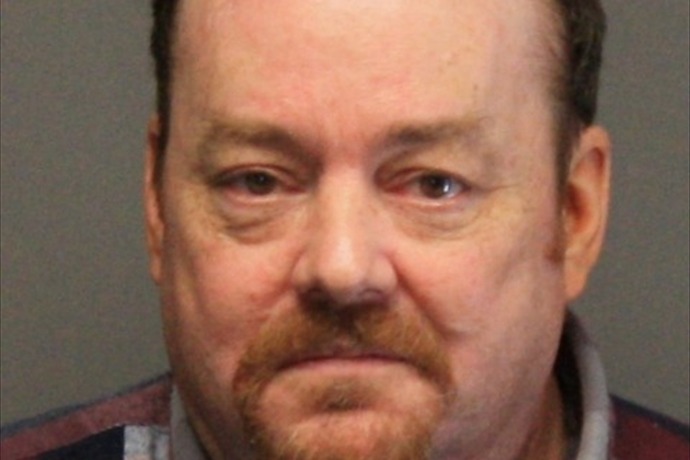 However, after a thorough search, the police yielded nothing… Except the exposure of a massive grow operation in the communications professor’s home. Weirdly enough, I went to college for communications… I guess people who are interested in media also tend to gravitate towards being stoners. 😉

Rouch posted a threatening message on Facebook regarding his thoughts on a mass shooting. The post reportedly read;

“[I am optimistic at the start of the school year…] but by October, I’ll be wanting to get up to the top of the bell tower with a high powered rifle with a good scope and probably a Gatling gun as well.” 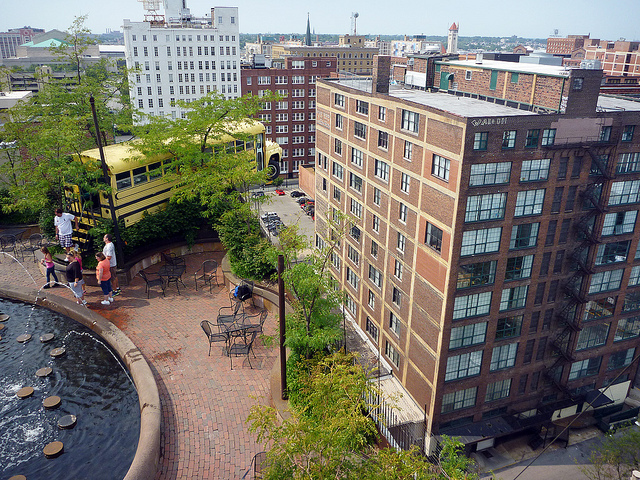 While threats of violence aren’t to be taken lightly, I’m sure that most people reading this have read more threatening things on Instagram comments. The threat of the post was enough to spark a police investigation of the professor’s home, which eventually turned up no guns or weapons. Unfortunately, the cops did uncover the grow up that Rouch was growing. There was apparently a large amount of plants under lights, as well as multiple baggies prepped for distribution, and quite a few glass pieces.

Unfortunately for Rouch, cops tend to take Facebook posts very seriously. In my opinion, threatening to shoot up a school (whether it be a joke or not) while tending to a large grow op in an illegal state is probably not the best idea. The professor now faces charges of production and distribution of a controlled substance. 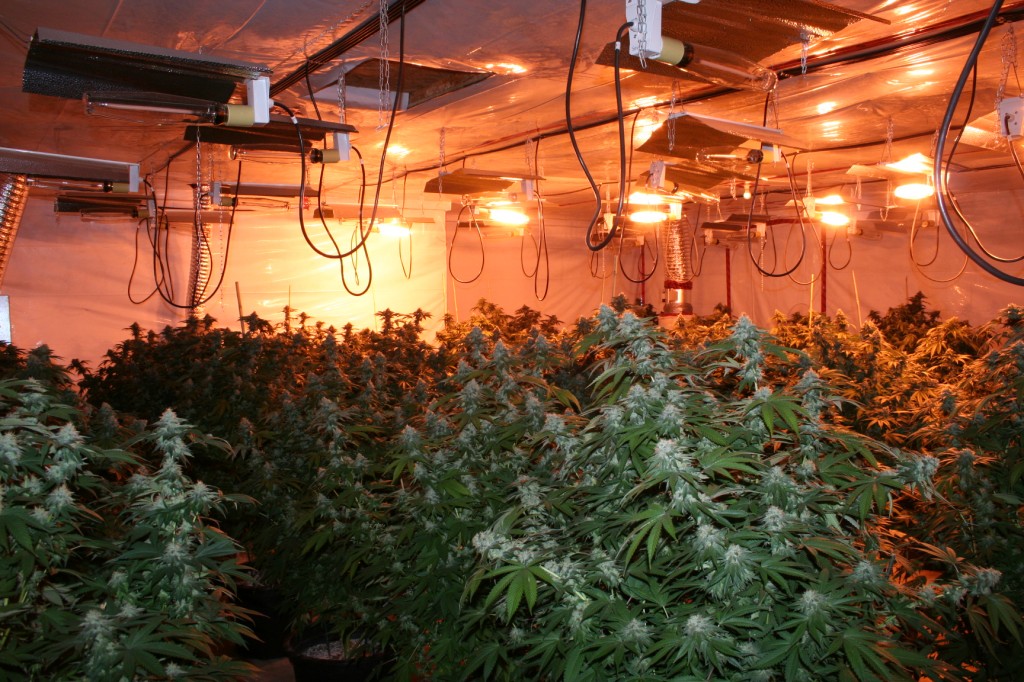 While growing pot, one must remember that it is best to stay as far under the radar as possible. It’s not smart to draw too much attention to yourself because you may end up getting caught over something absurd, like a Facebook post. I don’t know if Rouch was serious in his statement to advance to gun violence and I sincerely hope not. Potheads, from my experience, tend to stay pretty nonviolent most of the time.