It is a widely spread fact that marijuana has never been the cause of someone’s death directly. This doesn’t count for the people gunned down in the violence that is so unfortunately associated with marijuana. But no one has ever overdosed on marijuana. It typically doesn’t kill people. Typically. 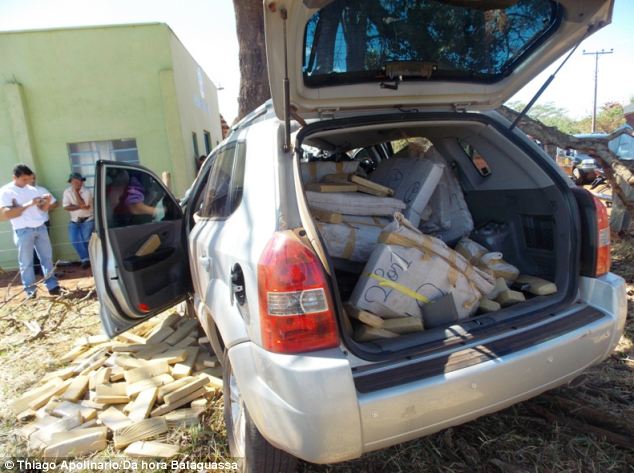 Last month, a poor guy in Brazil got crushed to death by half a ton of pot. It also happened to be his pot, which makes this whole thing even worse. The poor guy was running from the police when he took a sharp turn, causing the stacked up pot to tumble over and literally crush him to death. The driver hasn’t been identified to the press. 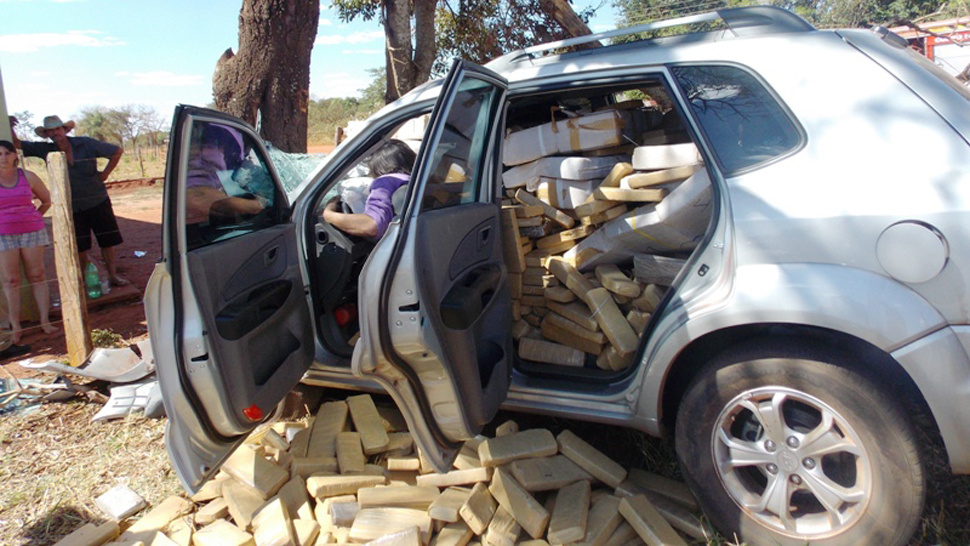 This sucks in so many different ways. First off, again, the police create a sense of violence. If this man hadn’t been running from the cops, there wouldn’t have been a chase and the man wouldn’t be dead. Second, there goes all of that pot in to police hands. Who knows what they actually do with that stuff. Tests, smoke it themselves, who knows. But then there’s also the fact that I’m pretty sure that there’s a meme on the internet that says “Ways Marijuana Could Kill You” and being crushed by the plant is on that list. This poor guy suffered the fate of a meme. 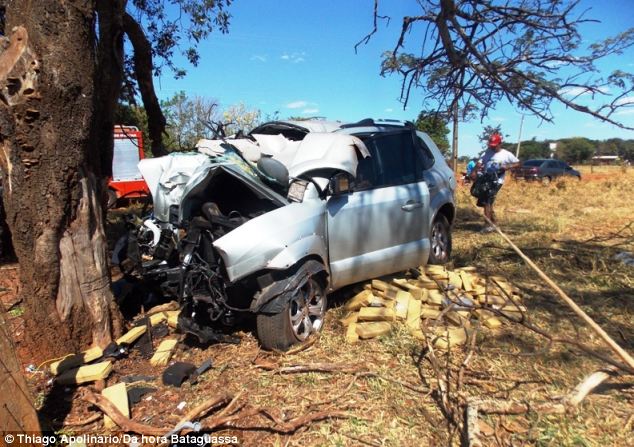 It’s a huge bummer that this happened and even if the driver wasn’t a good guy, dying by being crushed by your own supply sucks. It’s not the ideal way to go. The incident wouldn’t have even happened if the man hadn’t been chased. Police need to arrest criminals, which I get. But why do they have to take it this far? Obviously, they didn’t know that the marijuana wasn’t secure but there has to be bigger issues that are going on, am I right?

One thought on “Marijuana Claims It’s First Death Ever”