In Colorado we are extreme. We have an abundance of craft beer breweries (more than 232!), 14,000 mile high mountains, Olympic runners, an extra need for sun block, and we are the first to have our legal weed. With our new “privilege” of being able to smoke marijuana legally and recreationally people have wondered, “should our old buddy alcohol feel threatened?” I believe the answer is no. However, we can dish it out here and look at some facts and numbers: It is anticipated that taxes on marijuana could produce $100 million annually. In fact, in the first month 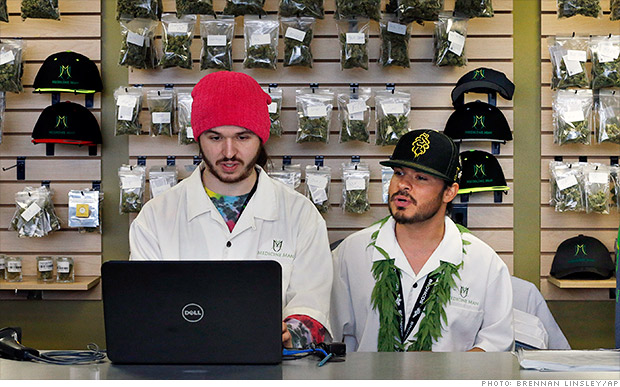 Colorado made 2 million dollars in tax revenue. Colorado craft breweries are said to be one of the fastest growing industries in 2014. Marijuana is also said to be one of the fastest growing industries in 2014 (shocker). Denver’s major league field is named Coors Field. As for alcohol taxes and what they bring in each year, those numbers were harder to find. However, I did learn that alcohol is taxed by volume, not price, and it is 8 cents per gallon. This alcohol tax for Colorado is also one of the lowest in the United States. With that said, that brings me to another point…Why is marijuana taxed so highly if alcohol is not? It appears that alcohol is not taxed nearly as high as marijuana, a whopping 25% collectively along with the usually 2.9% sales tax. I think I smell a double standard. 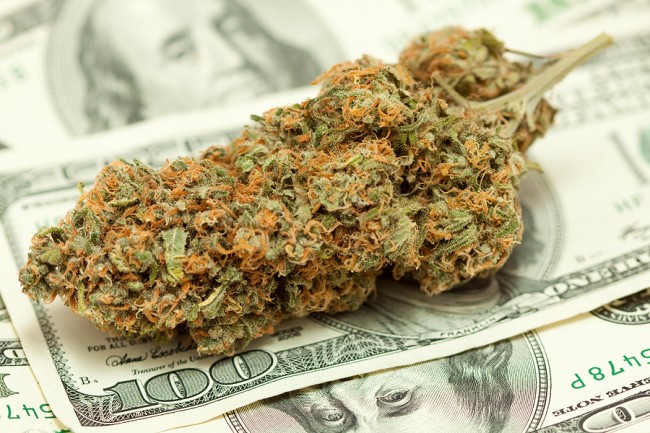 Putting taxes aside, let us get real; alcohol and weed complement each other. They are like peas and carrots, peanut butter and jelly, and Snoop Dog and his marijuana; the perfect match. In fact, I cannot remember the last time I was at a party that did not have both. Will they really compete? Will marijuana threaten alcohol sales? Nahhh, I say they will piggy back off of each other instead. And besides that, this “competition” really is not anything new. Who really believes that alcohol has not been competing (or complementing?) with the marijuana black market sales over the years, anyway? C’mon, really? Yes. For. Years. Looks like the War on Drugs had some loop holes in it.