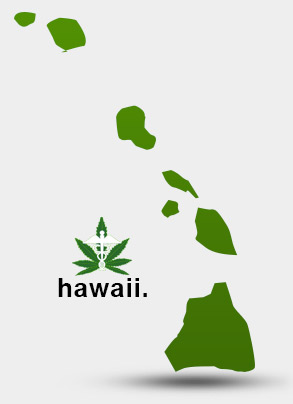 The Law
Senate Bill 862 was signed into law by Gov. Ben Cayetano on June 14th, 2000. The state bill removes criminal penalties for using, possessing and growing marijuana by patients with a signed statement from their physician.