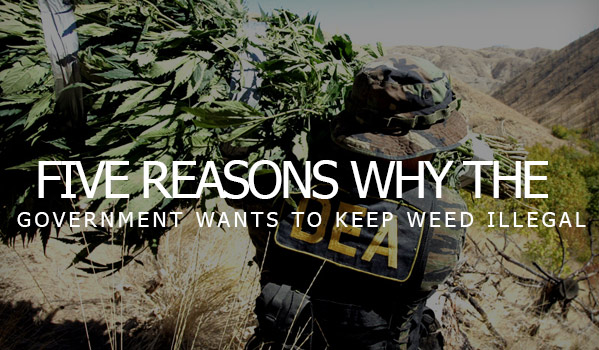 Even though there are tons of benefits to cannabis, the government doesn’t seem to want to let up on tossing people in jail for it. There are raids on dispensaries, arrests in illegal states for possession of less than a gram, and totally innocent people being thrown in jail for growing their own medicine. It doesn’t seem fair and with all of the new evidence coming out that weed is actually good for people, you would think that the government would really rethink their actions. Sadly, they don’t think the same as us. And here’s five reasons as to why. 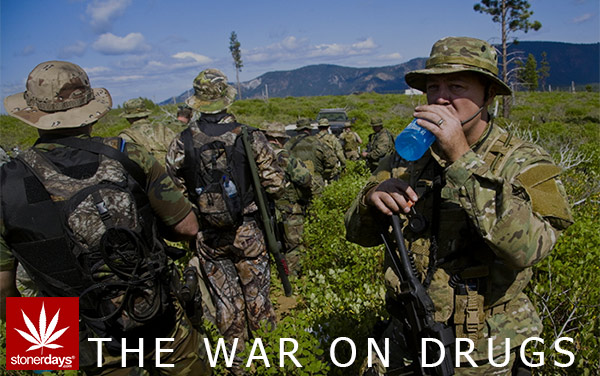 Even though it looks like the government is losing a ton of money on this “war”, they’re actually making a profit. It may cost them money to raid and plunder peaceful weed farmers and shops but think of the mountains of cash that they make from the legal fees. Not to mention the tax money that comes in to fund the prisons where they keep these completely non-violent people for 25 to life. 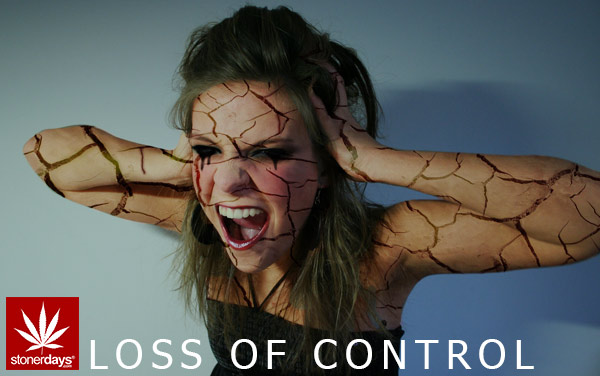 Fear of consequences keeps the general public in line. By making enlightening, helpful substances like cannabis legal, the government would lose control over the people. New ideas would spread and the government could possibly face extreme changes if too many people opened their eyes. 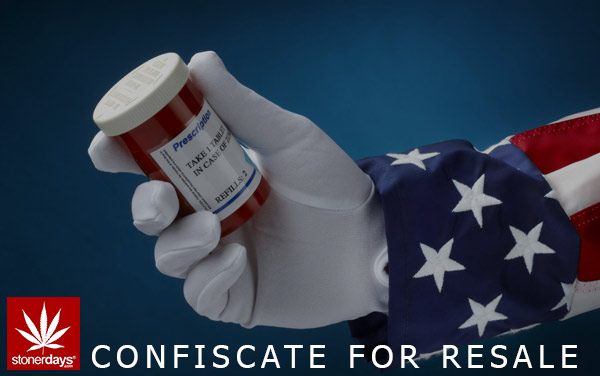 It’s highly probable that a lot of the marijuana confiscated in raids and arrests makes it’s way back in to the illegal market somehow. And by somehow, it’s assumed that the government themselves sends the plant back in to circulation, making a profit for themselves. Get it for free, sell it for a pretty penny.

4. Loss Of A Scapegoat 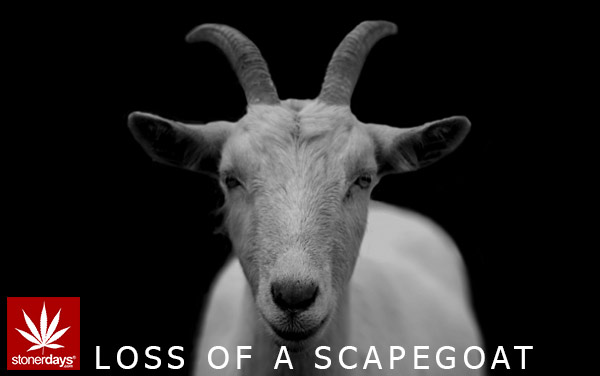 Marijuana has posed as a scapegoat for the government for years. It makes people crazy, causes women to be promiscuous, and will likely cause you to kill yourself (or so they say). Without cannabis to blame, the government loses the ability to scare the young in to their close-minded way of thinking, creating a new generation of free thinkers. 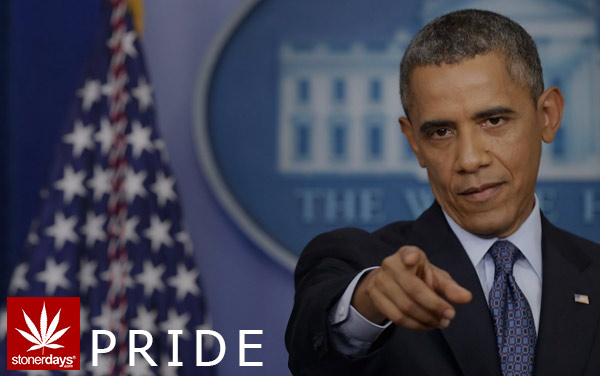 For years, the government has been against marijuana, arresting people for it and publicly shaming it. After all of those years, do you think that admitting they’ve been wrong the whole time would be easy? Absolutely not. In order to save face, the government can’t really just come out and say “Hell yeah, weed!”, am I right?