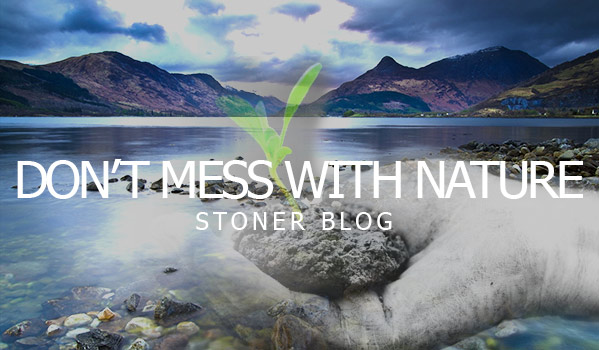 Marijuana is a part of the natural world around us. It provides a lot of benefits not only to us but to the environment and other creatures around the world as well. In the case of a 500 plant marijuana farm close to Kostroma, Russia, nature took a stand against the police brutally killing the mass of plants that was growing on a small farm. In defense of the plants, swarms of bees attacked the officers that were trying to destroy the plants. 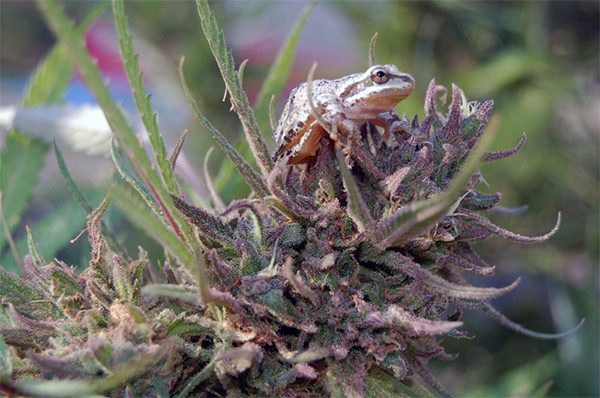 The bees had apparently taken up a liking to the dense growth of cannabis plants and had formed hives deep within the brush. When the cops showed up after hearing reports of growing weed, they began to take down the plants while the owner of the property claimed he was doing nothing wrong and that the plants had sprung up by themselves. When authorities asked why he hadn’t taken care of the crop already, the land owner said that he had been taking care of the bees instead. The cops are still investigating if the bees were put there by the owner in order to defend the plants in case this exact thing happened.

When the officers tried to clear the brush, the bees attacked in swarms, stinging and protecting their home. But nature unfortunately lost to man, when the cops left and showed up wearing protective bee suits to shield their skin from the stinging critters. All of the plants were uprooted and the plantation was destroyed. The bees lost their home, thanks to the police, and the plants were eradicated. Had the plants been growing freely and the bees actually living inside of them, this situation only proves how little man cares for nature, as the world is currently having problems with mass bee-die-offs, which could have extreme negative consequences for our world in the future. 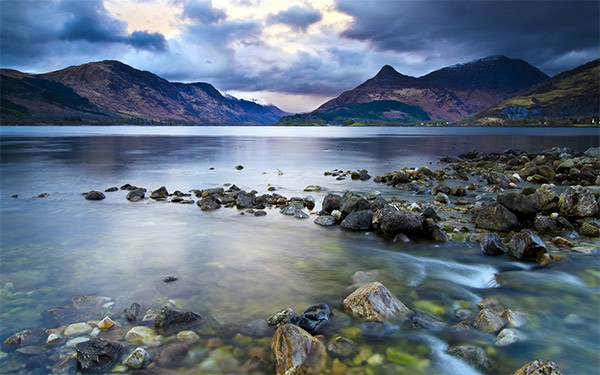 We appreciate your effort, Mother Nature.