East Coast Vs West Coast; Battle of the Buds

California is the mecca of all things marijuana in the United States. If you’re any sort of cannabis connoisseur, you’re ultimate goal is to live somewhere near or in Cali. 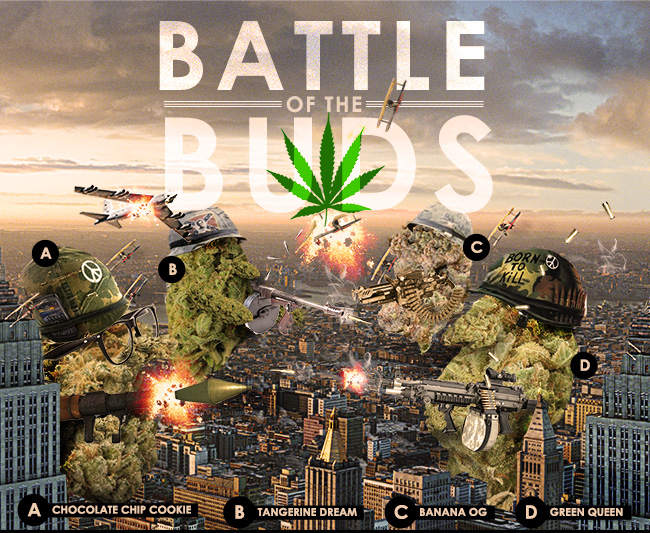 They have dispensaries, relaxed laws, and some of the best grown pot around. But Cali can get a little offensive to us here on the east coast. While you guys may have the good weed and the lax laws, most of us are still sneaking around like fifteen year old potheads trying to smoke in their room without their parents finding out. While most east coasters support and love Cali and wish to be out there, when memes pop up or harsh words are exchanged on the internet about who has the better weed, it creates cracks in our community and that’s not what we’re supposed to be about. 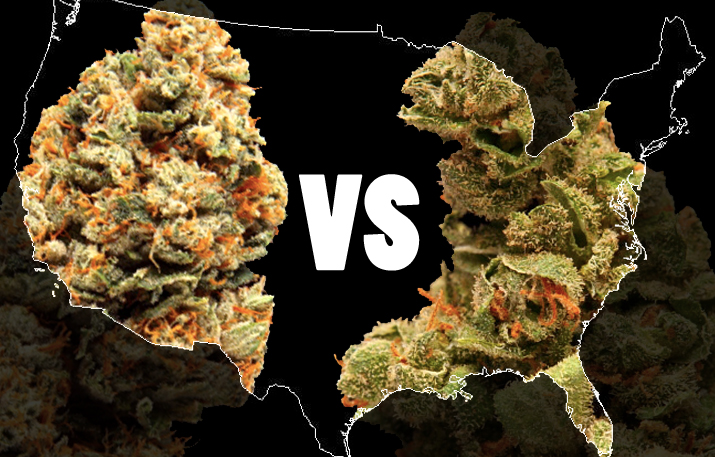 The east coast, while miles behind California in the race to legalize our favorite plant, has adapted and overcome to the harsh laws that we’re still unfortunately dealing with. We can’t grow our own at risk of getting caught, our prices are higher than the moon because weed is hard to get a hold of, and penalties for getting caught are ridiculous. What’s even worse is that (at least in my state) there is a serious outbreak of opiate addictions and associated crime. I used to live down the street from a Walgreen’s that got robbed three times in one month for opiates from the pharmacy counter. How do I know this you ask? Because I had three cops banging on my apartment door every time it happened, asking if I was harboring the kid who stole the drugs. 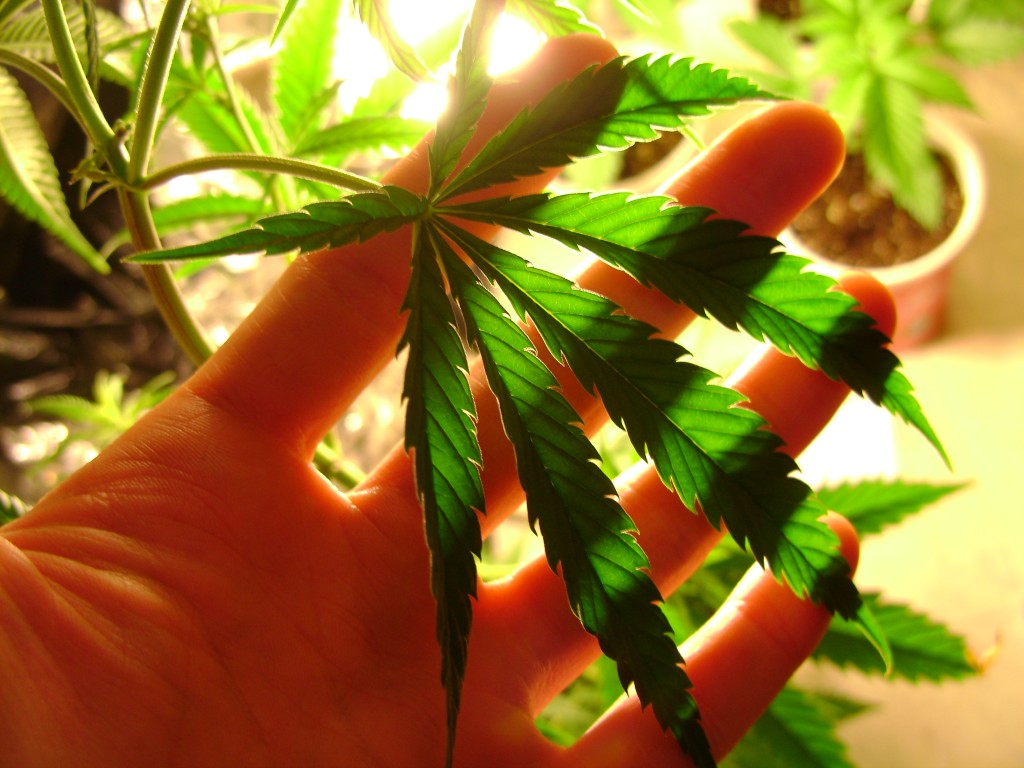 It always seems to boil down to who has the best weed. But is that really even a fair fight? If you’ve never been to the east coast, you know that it gets cold here… Really cold. And it snows a lot. The summers aren’t too great either . It’s either really hot or it rains for three months. How is anyone supposed to grow plants that rival Cali if we can’t get a solid week of sun? So most people are forced to grow indoors, which may or may not turn out to be good. While I’ve seen amazing weed come out of an indoor grow in Rhode Island and New York, I’ve seen some seriously sad looking weed in Florida and New Hampshire. It all depends on who you get it from. There is no solid consistency with strain names, origins, or potency. 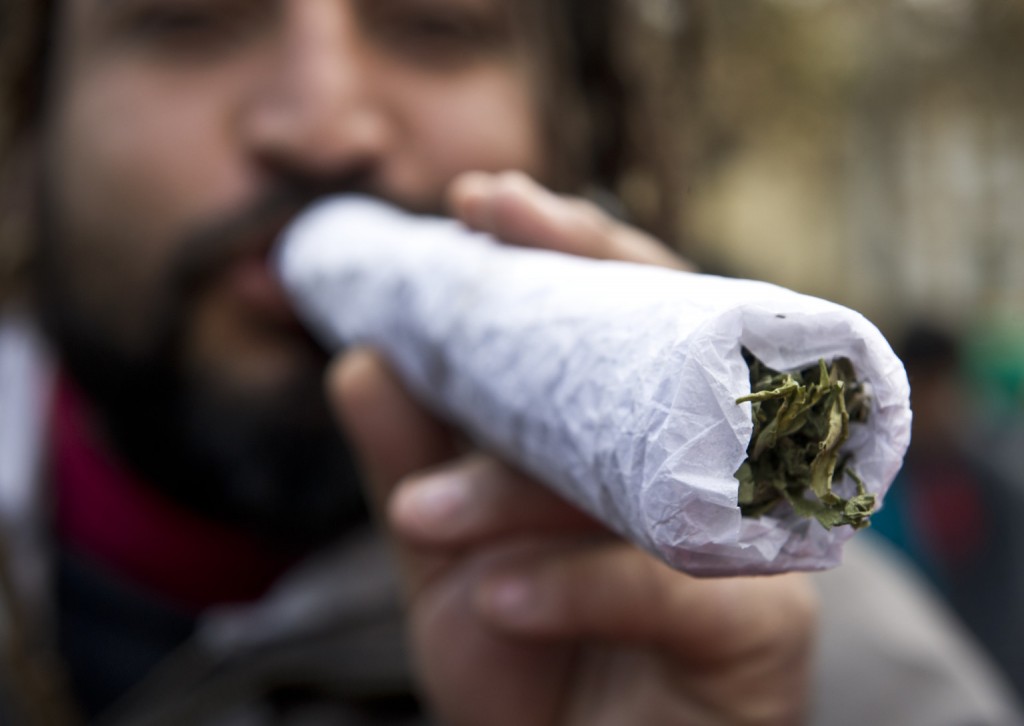 Not only are the conditions on the west coast better for weed, they’re also way ahead of the game. Pot has been a decriminalized substance since the 1970s in California. I still know people getting arrested for being in possession of a gram. But growers in California have had plenty of time to perfect their techniques to get the best weed that they can possible grow without adding harmful chemicals and hormones. The west coast has been growing weed for years and the east coast is still trying to stay out of police radar. 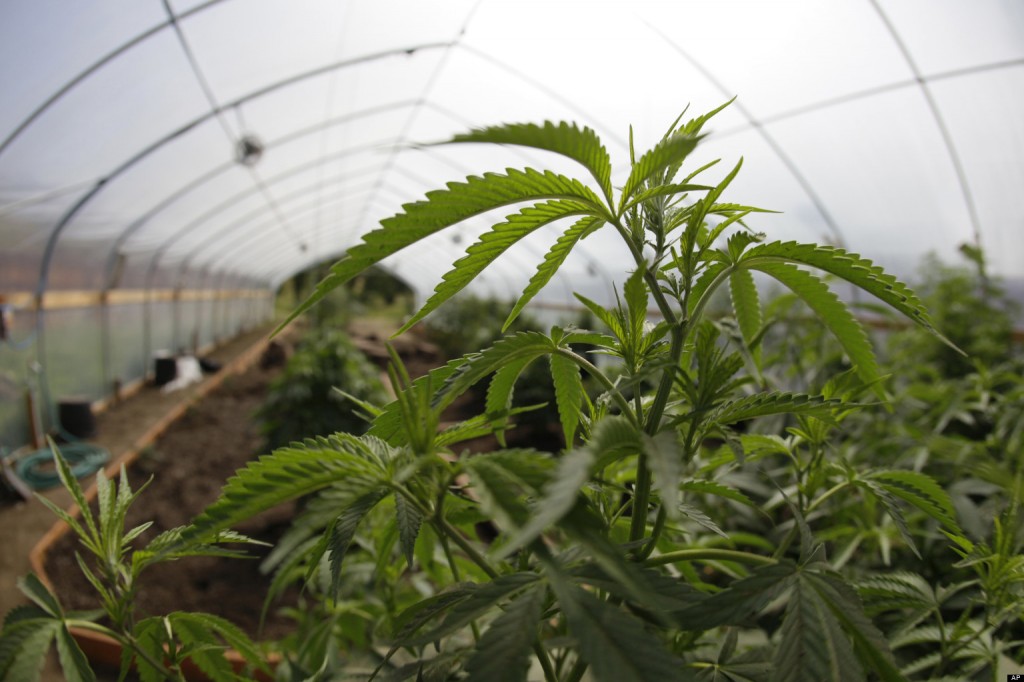 The east coast is crafty and cunning, having to risk our own safety to get or grow our medicine. The west coast has the skills to grow amazing marijuana. If we manage to focus our energy on working together, rather than always teasing each other, I believe that we could definitely get people to listen to our reasons for the legalization of marijuana and we would begin to see an acceleration of states legalizing the plant. 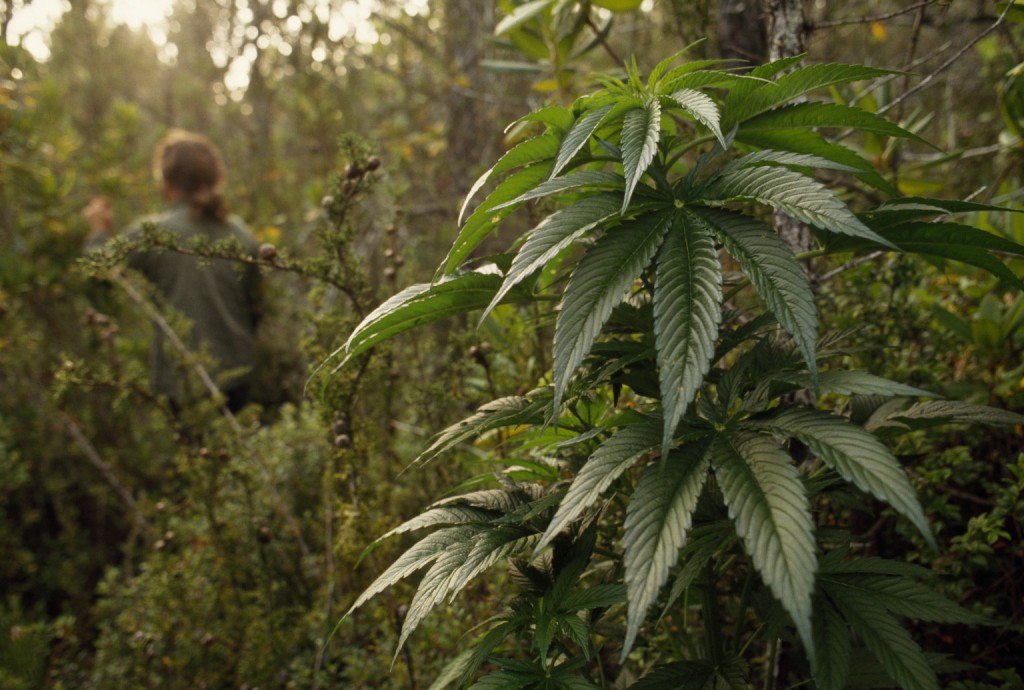 In all honesty, I think that the war of the coasts is a joke. We claim to be a community but this just divides us. It should be about the more advanced helping the not so advanced. In other words, Californians need to help lobby for the decriminalization of states on the east coast. Growers from California need to share their knowledge with the growers on the east coast. We all have a common goal! Now we all just have to get along.

East Coast Vs West Coast; Battle of the Buds