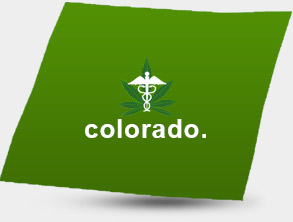 The Law
The Colorado Marijuana Legalization Amendment, or Amendment 64, was approved on the November 6th, 2012 ballot in Colorado. The measure legalized marijuana in the state for recreational use by those over the age of 21. The amendment also allows the state to regulate retail sales of the drug. In 2006 a similar ballot was defeated.

Conditions
At least 21 years of age.

Possession/Cultivation
Anyone over 21 can legally possess up to an ounce of marijuana for recreational use. Anyone over 21 may cultivate up to six marijuana plants, however only three plants may be flowering at once.