Every stoner loves a good cartoon and the fact that this happens to be the most widely known stoner duo makes it that much better.

This movie had me crying out loud with laughter,  I love the fact that this animation relates to movies done in the past by Cheech and Chong. There is an underlying story that occasionally gets mentioned of a blood sucking body crab who’s after Chong because of his THC filled veins. The skits in the animated movie were similar to the originals but with slight tweaks here and there. Not every aspect was the same but it was familiar enough that it’s still just as hilarious. 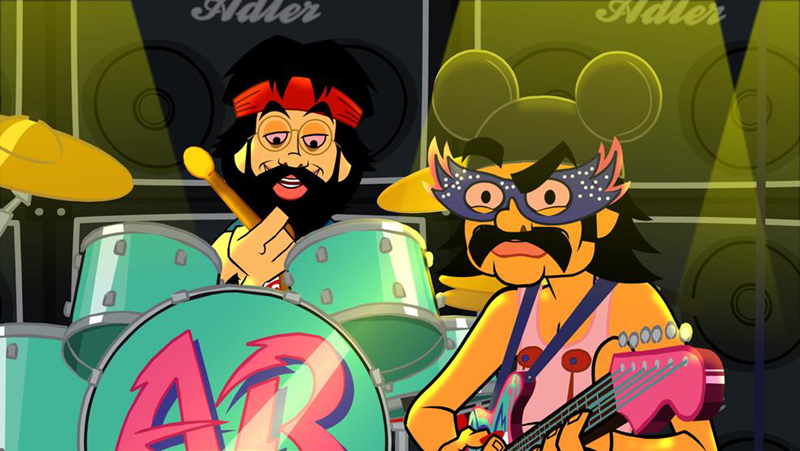 The animation in this movie is great too. The facial expressions have to be my favorite, especially when Cheech first picks up Chong and Chong unfortunately smokes the entire joint. The pouty face from Cheech is priceless. Another great aspect of this was the Love Machine (named La Bamba in the animation) was pretty spot on to the original car. Like I said, it’s nice to have a movie released that uses both new and old ideas to create something like this. The entire movie is voice solely by Cheech and Chong as well, which is both interesting and funny. 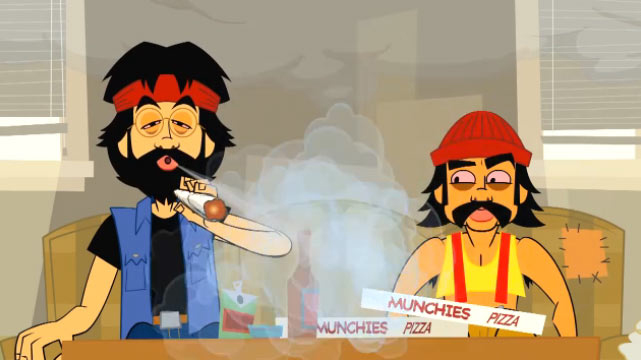 The movie – I  feel – has a very strong Up In Smoke feel throughout. It’s almost like a compilation of the greatest skits of the duo, which is great because we’ve all been waiting for a new movie to hit the theaters. The only complaint I have was that I had never heard of this movie coming out. Other than that, it was definitely worth the watch! 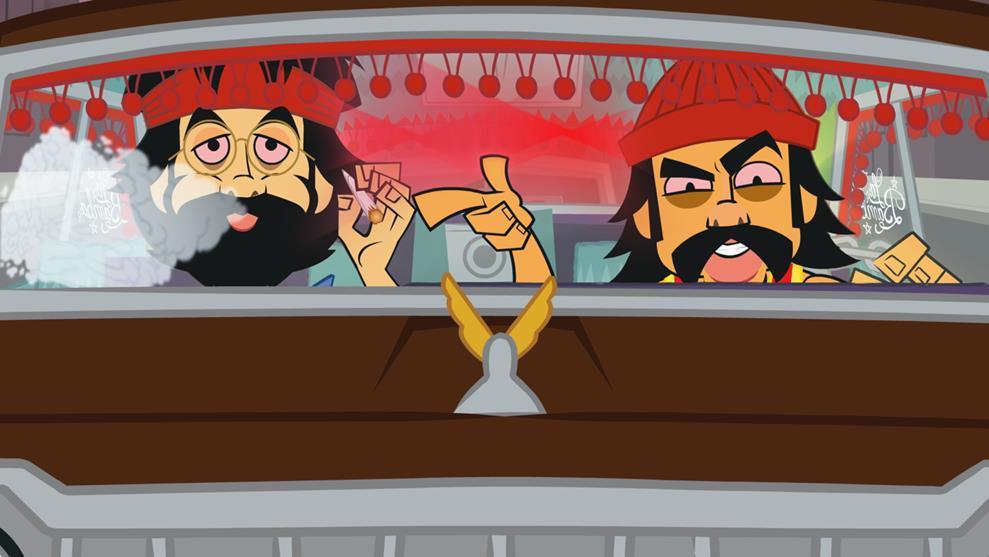 So basically, I recommend watching this movie. If you love stoner comedy, fart jokes, and Cheech and Chong, then you’re going to love this one. So go grab some munchies pizza, glovebox wine, and a bag of weed and enjoy a new take on some classic stoner comedy. And as always, remember to get high and stay low. 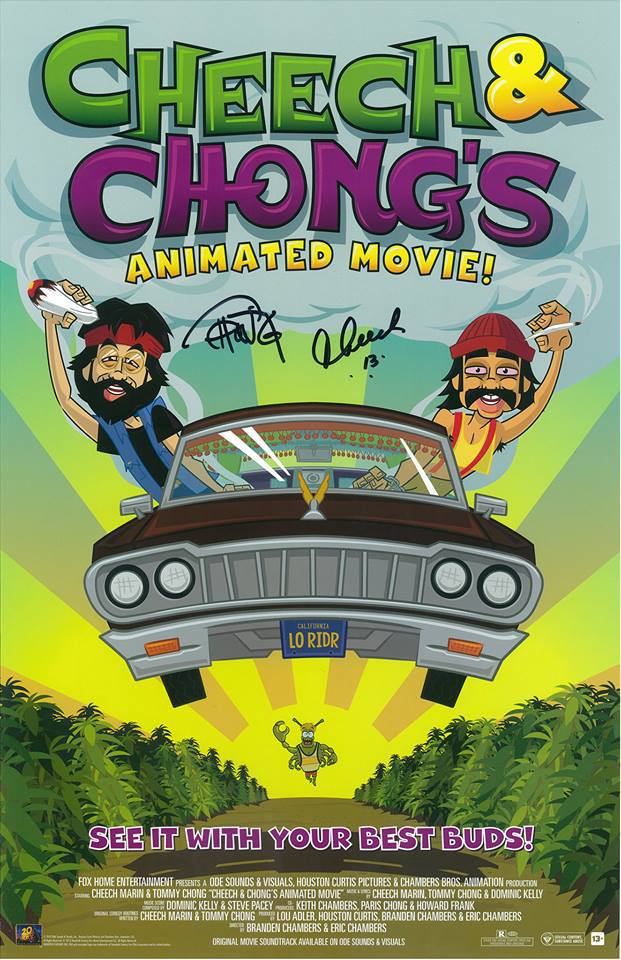