Cannabinoids have been proven to help cure and assist with cancer. Since cancer is one of the most widely known and feared afflictions of today’s day and age, there isn’t a lot of attention spotlighted on other illnesses… Such as epilepsy. For those unfamiliar, epilepsy is a disorder that causes severe seizures. These seizures can cause damage to the person’s ability to function, as well as behavior. The illness is caused by a number of factors, some of which include an inherited genetic issue, a brain injury, or a brain tumor. 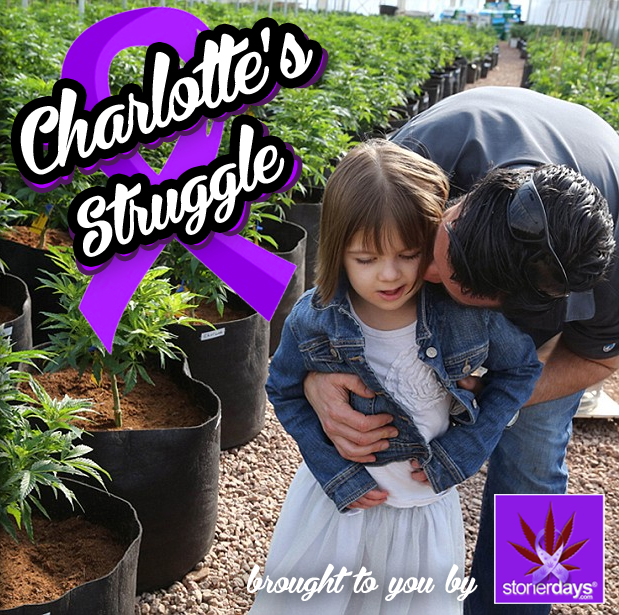 Children in particular suffer a great deal when dealing with seizures. Since epilepsy causes disruptions in brain connections, it can cause memory issues when the sufferer attempts to learn new skills. The more intense seizures, the risk increases for permanent learning issues and behavior problems. Matt and Paige Figi say that their daughter Charlotte began having intense, long-lasting seizures when she was just 3 months old. If you have ever witnessed a child having a seizure, you know that it is one of the most heartbreaking things in existence. Even more so that the medicine given to these children may not always work and they continue to suffer. 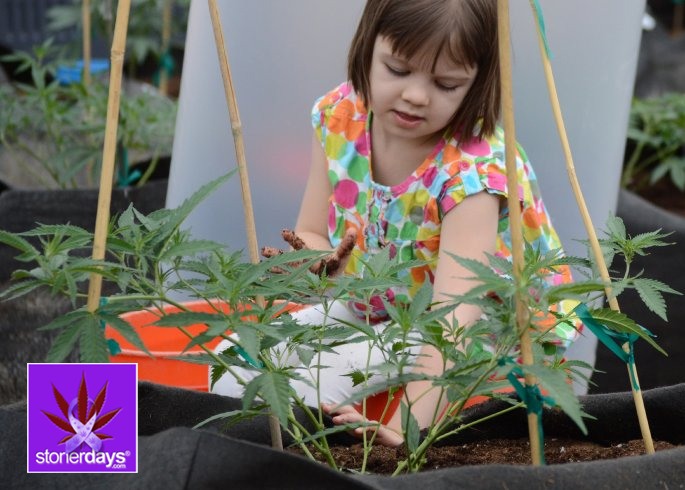 For two years, they had tried a ketogenic diet that’s been used to treat epilepsy. The diet is high in fat and low in carbohydrates, forcing the body to make extra ketones, natural chemicals that suppress seizures. The diet helped control the seizures, but the side effects were far from nominal: bone loss, weakened immune system, and behavioral problems that included eating pine cones. By the age of 2, Charlotte’s cognitive decline was noticeable, recalls Paige. 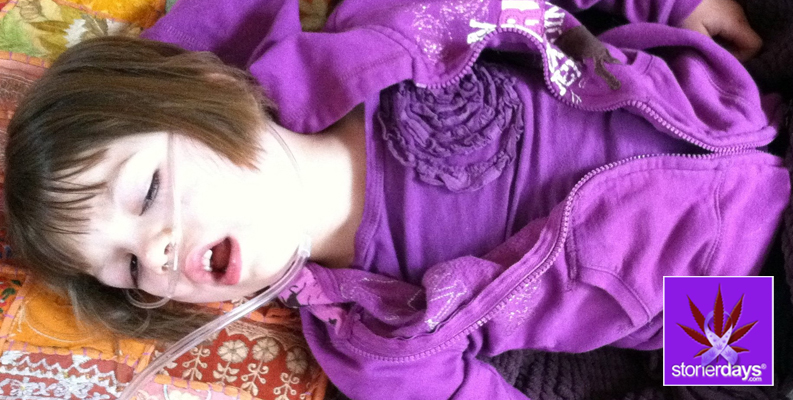 Cannabis, however, seems to be a cure for this terrible disorder. Since the release of the CNN documentary WEED, more and more reports of families moving to Colorado are coming forth. These parents are moving to get their kids the medicine that they think works; cannabis. Charlotte Figi, a young girl with a severe type of epilepsy, was featured in the WEED documentary. Her parents are doing this in hopes of helping other children to overcome their seizures. Her mother, Paige, discovered the Realm of Caring, a group of people dedicated to producing cannabis with a high CBD level. And since CBD isn’t the chemical that makes you high and also happens to be the substance that assists with epilepsy symptoms, Paige and her husband decided that this was the best option for their daughter 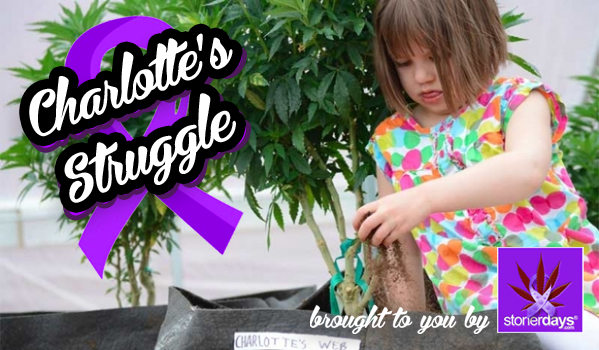 In the year and a half that Charlotte has been receiving CBD oil injections, she has shown a great improvement. During her first week on the treatments, Charlotte had zero seizures. The previous week had yielded 300 grand mal seizures. When the three month marker passed, the little girl was at a 90% seizure reduction, not to mention freedom from the not-so-helpful pharmaceuticals. At eight months, Charlotte had a 99+% seizure reduction. She is also eating on her own, as compared to the past where she was completely tube fed. Paige Figi says that Charlotte is doing much better. She is an active little girl and her brain is healing. All thanks to the wonders of cannabis. 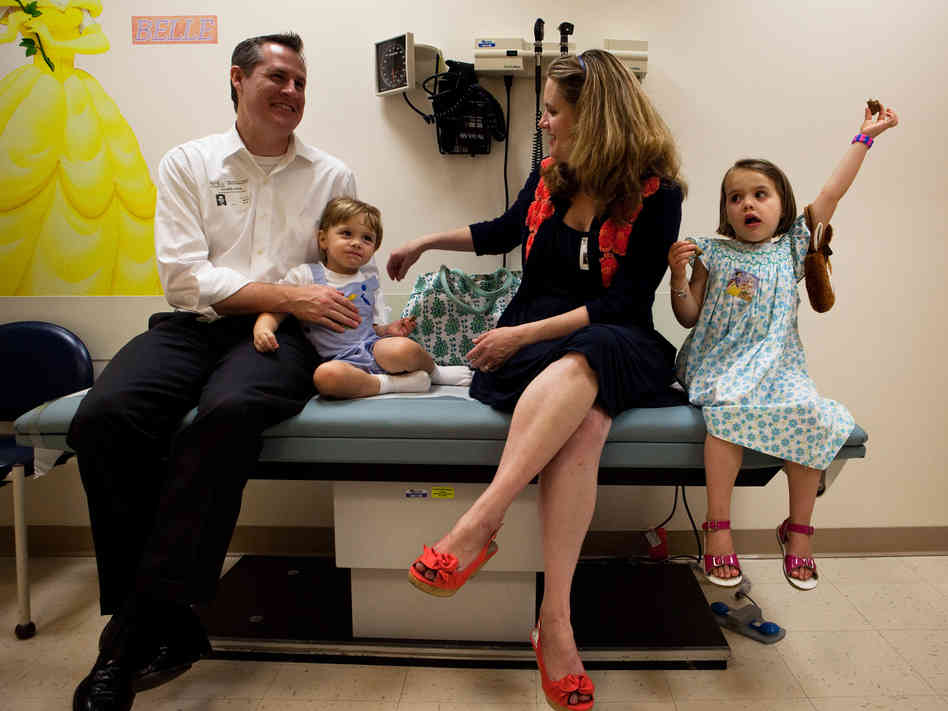 Every week or so, a news story comes out, telling the tale of another family looking for treatment for their child’s seizure disorder. They call themselves marijuana refugees, looking for the perfect cure. Without the negative effects of pharmaceuticals, cannabis offers a natural medicine that is helping children to live normal, happy lives. It lets their brains and behaviors develop correctly. Cannabis can really turn an epileptic child’s life around.