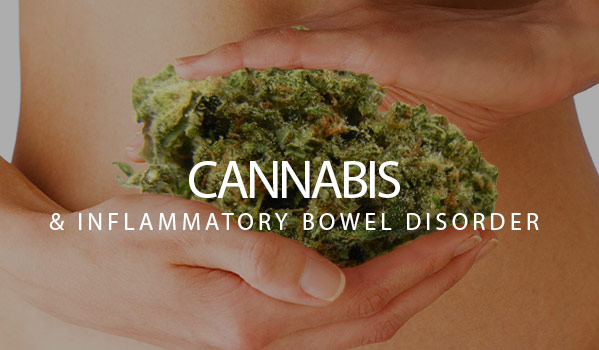 If you’re not familiar with inflammatory bowl disease, it is when the gastrointestinal system becomes inflamed. Basically, your intestines get sick. This kind of condition includes disorders like Crohn’s, lymphocytic colitis, and ulcerative colitis. These disorders can cause extreme pain and discomfort for the person afflicted, sometimes even disrupting daily life and leaving the sufferer defeated and without hope. Crohn’s patients especially suffer if their condition doesn’t improve, with the issues like intense pain and diarrhea leading to other problems such as malnutrition and dehydration. 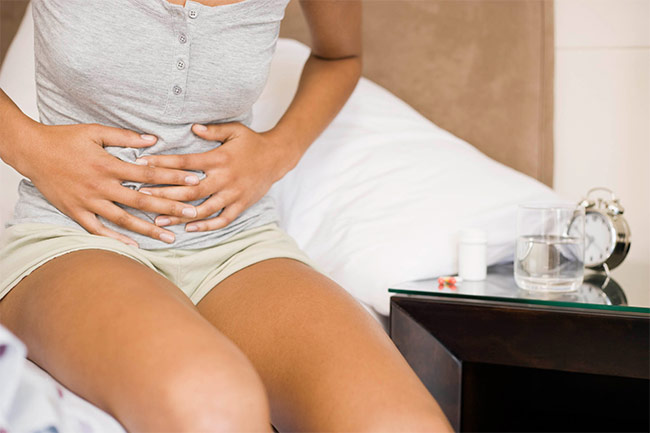 New studies, however, are giving hope to those who previously had none when the traditional meds didn’t work. The cannabinoid receptions that are found in the human nervous system (CB1 and CB2) assist in gut function and the endocannabinoid system that we possess has been found to be extremely important in maintaining the gut’s overall function in daily life. While there haven’t been too many studies conducted as of late, seeing as the plant remains illegal, there is some new information being released that cannabis may be an optimal treatment for those patients who have IBD. 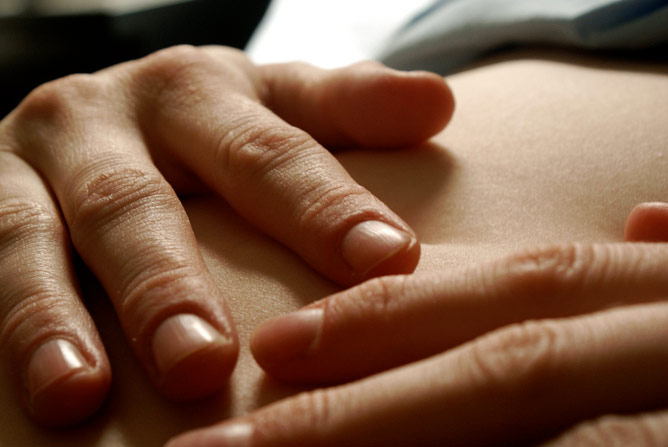 In 2011, there was a study done that found that 51% of ulcerative colitis patients and 48% of Crohn’s patients are lifetime cannabis consumers, believing that the plant had more of an effect on their symptoms than the prescribed medicine. Since cannabis works in regard to pain, inflammation, loss of appetite, and nausea control, it seems like the plant would be the best medicine for those suffering with this condition. Of the numbers listed above, there were 33% of the UC patients and 50% of the Crohn’s patients actually using the cannabis directly for their symptoms, thanks to medical marijuana laws. 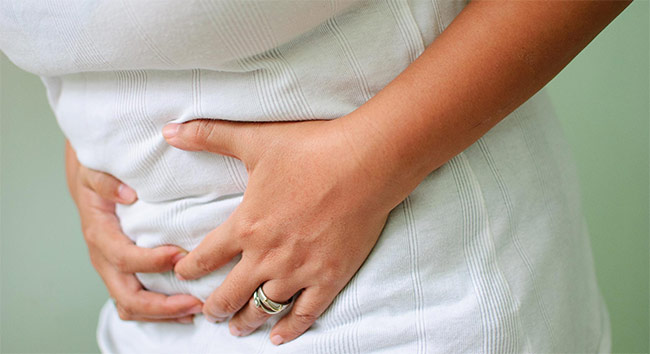 A retrospective study in 2011 observed patients with Crohn’s and found out that after starting a medical cannabis program, twenty one out of the thirty subjects found that their symptoms had greatly improved after started the use of the plant. In addition, they found that they needed less of their pharmacy prescribed medicine as well, leaving them to medicate naturally. There were also fifteen of the patients who needed surgery prior to the use of the cannabis. Those fifteen people collectively went through nineteen surgeries in a span of nine years but three years after the start of incorporating the plant in to their lifestyle, there were only two surgeries needed. 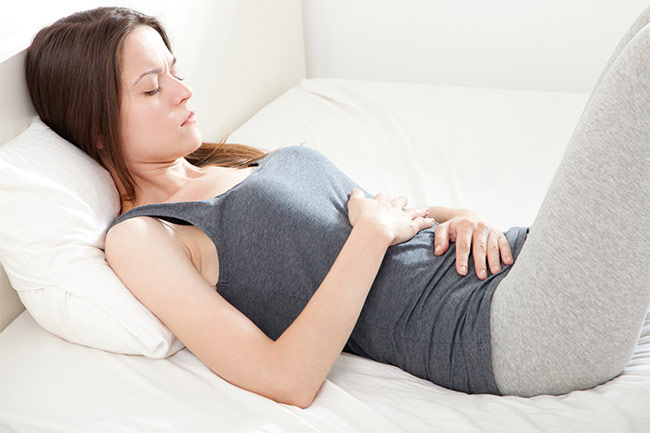 In order to back up the findings, another study was conducted of twenty one patients with Crohn’s. They were divided in to two groups, a control and an active treatment. The active treatment group was able to ingest medical cannabis while the control was not. More patients in the active treatment group managed to achieve complete remission, eliminating all of their symptoms but the result was not statistically significant and could possibly mean that the different was simply a chance occurrence. Regardless, there was a significant change in the results that showed patients were more likely to decrease their Crohn’s Disease Activity Index score, which means that their condition was on the upswing. Those in the placebo group didn’t have this decrease. Add in the fact that three of the eleven patients in the active treatment group were able to reduce or completely eliminate the use of their doctor prescribed steroid medicine.