Legendary actor Bill Murray recently participated in an ‘Ask Me Anything’ segment on Reddit.Com. It didn’t take long for someone to ask him the following question, “How do you feel about recreational marijuana?”. Bill Murray supplied the following answer: “Well that’s a large question, isn’t it? Because you’re talking about recreation, which everyone is in favor of. You are also talking about something that has been illegal for so many years, and marijuana is responsible for such a large part of the prison population, for the crime of self-medication. And it takes millions and billions of dollars by incarcerating people for this crime against oneself as best can be determined.” 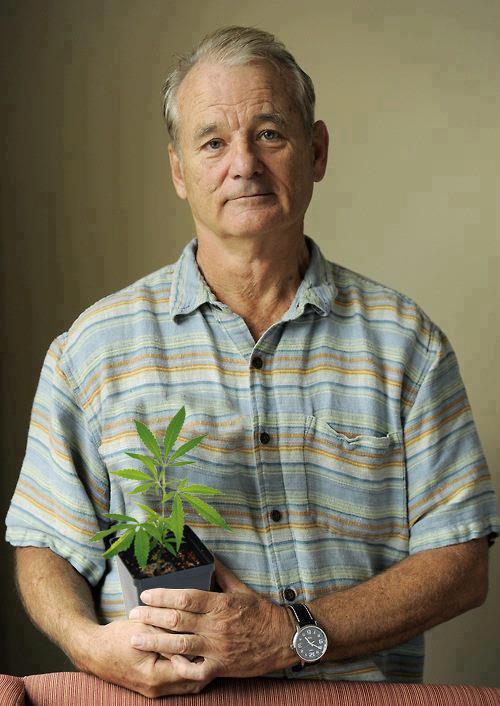 “People are realizing that the war on drugs is a failure, that the amount of money spent, you could have bought all the drugs with that much money rather than create this army of people and incarcerated people. I think the terror of marijuana was probably overstated. I don’t think people are really concerned about it the way they once were. Now that we have crack and crystal and whatnot, people don’t even think about marijuana anymore, it’s like someone watching too many videogames in comparison.” 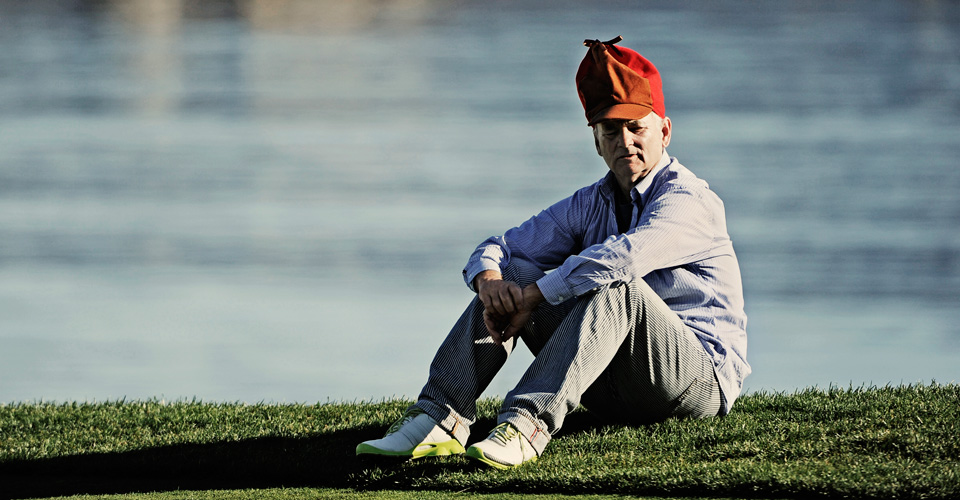 “The fact that states are passing laws allowing it means that its threat has been over-exagerated. Psychologists recommend smoking marijuana rather than drinking if you are in a stressful situation. These are ancient remedies, alcohol and smoking, and they only started passing laws against them 100 years ago.”

I have always been a Bill Murray fan. The guy is hilarious. Sounds like he has a good head on his shoulders too!