Stoners favorite the New York based rapper Action Bronson, who is never ashamed to show off his cannabis habits. But as we all know, not everyone is as accepting as smoking as we would like them to be. Action Bronson learned this the hard way while performing on stage at Portland’s Roseland Theater. In a routine act of lighting up a joint on stage, a member of security decided that he wasn’t okay with it but Action Bronson showed him that he wasn’t having it. 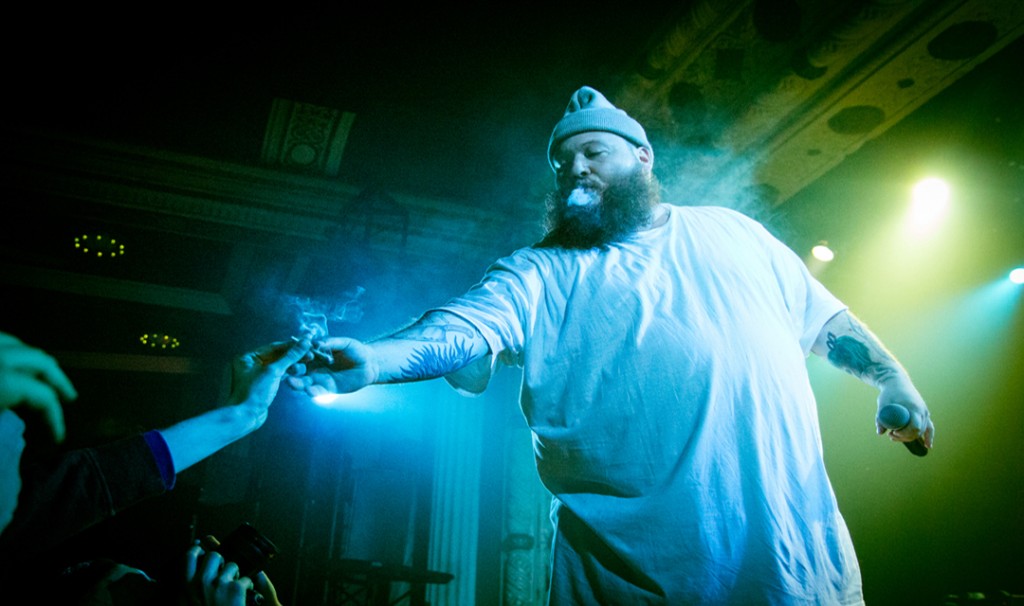 The rapper ended up shoving the security guard, who was trying to escort him offstage for lighting up in a public place. If you aren’t familiar with Bronson, you need to know that this guy is huge and the security guard just didn’t measure up. And just for good measure, Bronson shoves the man again and the whole place goes crazy with cheers. You can watch the video on YouTube; it’s pretty good. 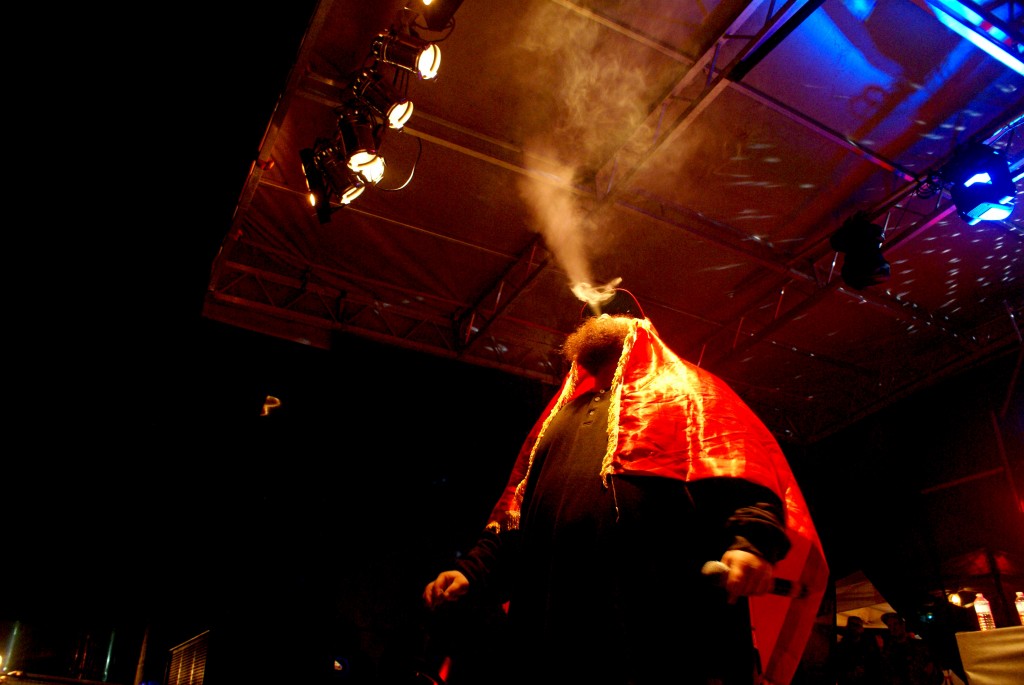 Action Bronson is known to be pretty in-your-face when he’s on stage. The man gave out free weed at the Coachella concert last year, not to mention has been noted giving out Gucci shoes and even steak dinners to his audiences. He also loves to light up on stage and he apparently will defend his desire to do so, regardless of who tries to shut him down. And if his audiences support him, he’s going to keep doing it. More power to him for smoking on stage. Hopefully he can bring some positive light to the cannabis movement and not just shove security dudes who try to act tough at shows. 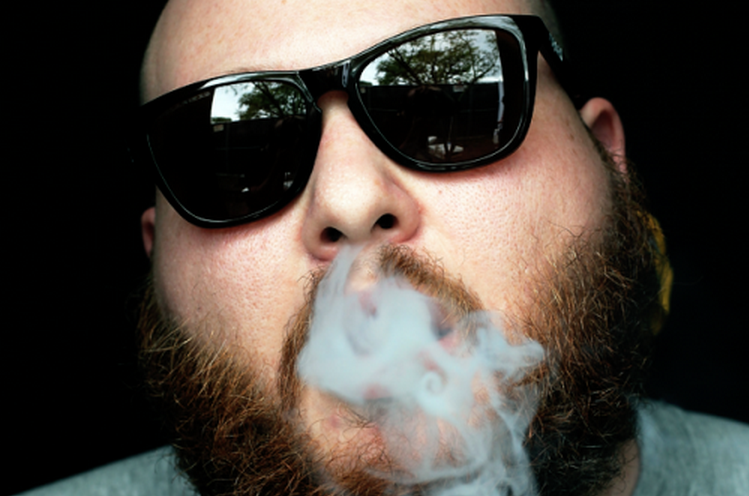 Most places where cannabis laws are lax don’t allow public smoking. You can get a ticket for it and most of the time, that ticket is comparable to one given for drinking in public. While the fine isn’t great, it’s not a good thing so think before you light up a joint in public. For some unfair reason, the laws don’t really apply to celebrities so while Bronson may get away with smoking where he wants, you might not. Just try to remember to follow the laws and don’t make waves for fellow stoners!