Cannabis is an extremely huge issue today in our society. We are at war over a plant, with some people claiming that it kills and that it’s a serious danger while others are studying, researching, and gathering information to prove that cannabis is an asset to the human race. The Stonerdays team is obviously for cannabis but we also recognize that acknowledging both parties is the only way to advance in this fight. 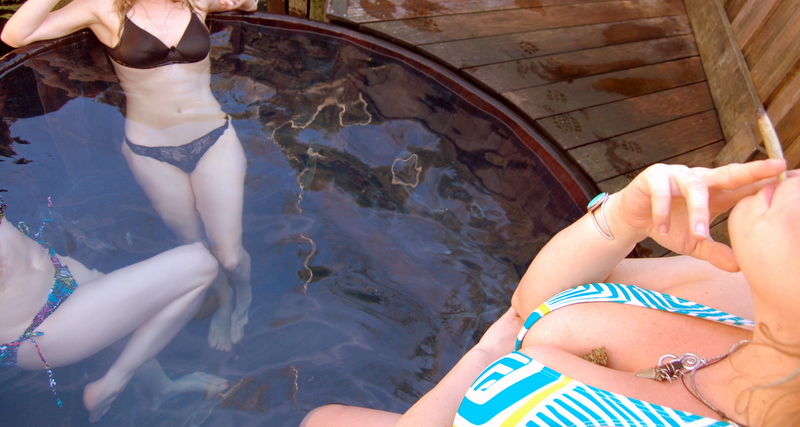 By recognizing what anti-cannabis protestors are saying about the plant, supporters are able to build stronger arguments. The information that is negatively said about cannabis needs to be taken in, thought about, researched, and only then can a cannabis supporter throw back a counter argument. If these steps are not taken, the cannabis community looks like everyone thinks – unintelligent. The stoner stereotype has been around for a long time and if members of the community decide to perpetuate the idea that we are fat, lazy, and stupid, then the cause will never advance. 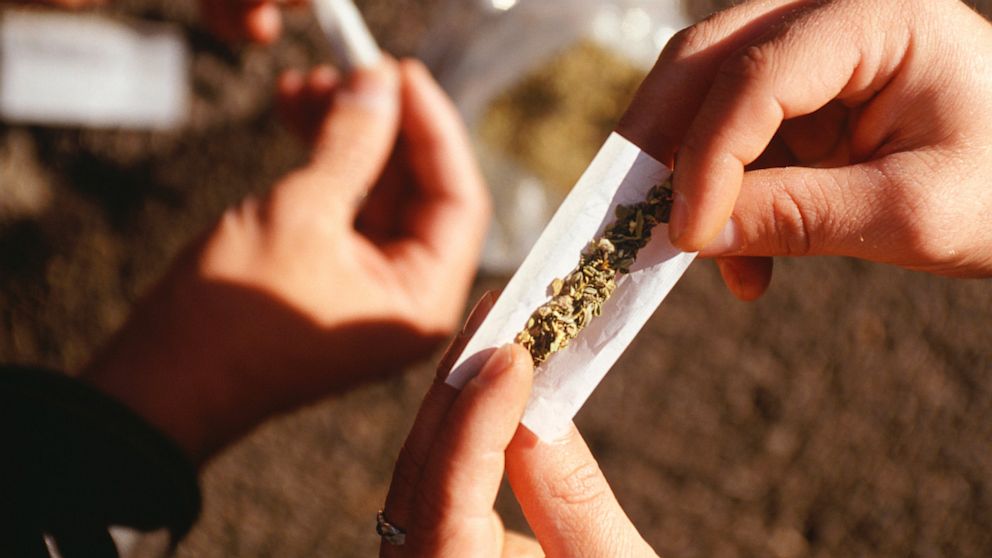 Of course there are those that are against cannabis that lie just to make the plant seem more dangerous than it actually is. For example, the scary story that circulated the internet about the people who died on the first day of legal cannabis in Colorado. Many stoners believed this to be true but it turned out that the website that published the story was satirical and it wasn’t real. Even though the story was a fake, it is extremely important to know what people are saying about the plant that we love so much. If we don’t educate ourselves on the other side of the story, it’s completely impossible to fight back. 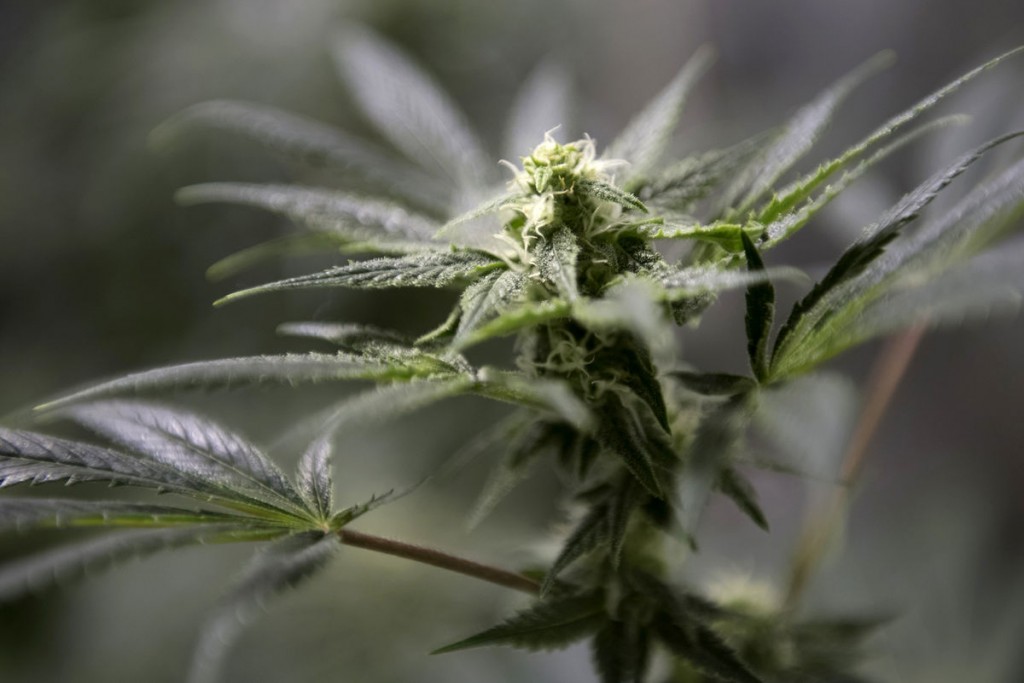 Being (and staying) up to date with all happenings related to cannabis, true or false, is incredibly important to this fight. Research everything you see to verify it’s factuality and don’t believe everything you read. And unfortunately for those stoners who are dead set on only knowing their side of the story are not helping the cause, but hindering it. Seeing as how society has already branded stoners as stupid, educating yourself is one of the main weapons we have against the war on cannabis.