Last month, stoners everywhere celebrated when the House in Washington passed an amendment that restricts the Drug Enforcement Administration from targeting medical marijuana operations in the states that have passed laws saying that cannabis is medically allowed as well as recreational. Even though the amendment needs to jump a few more hurdles before becoming set in stone, this news is great for the cannabis community, as this is the first time that an amendment like this has done well in the House. This sign means that those involved in politics are beginning to maybe realize that marijuana is not that bad. 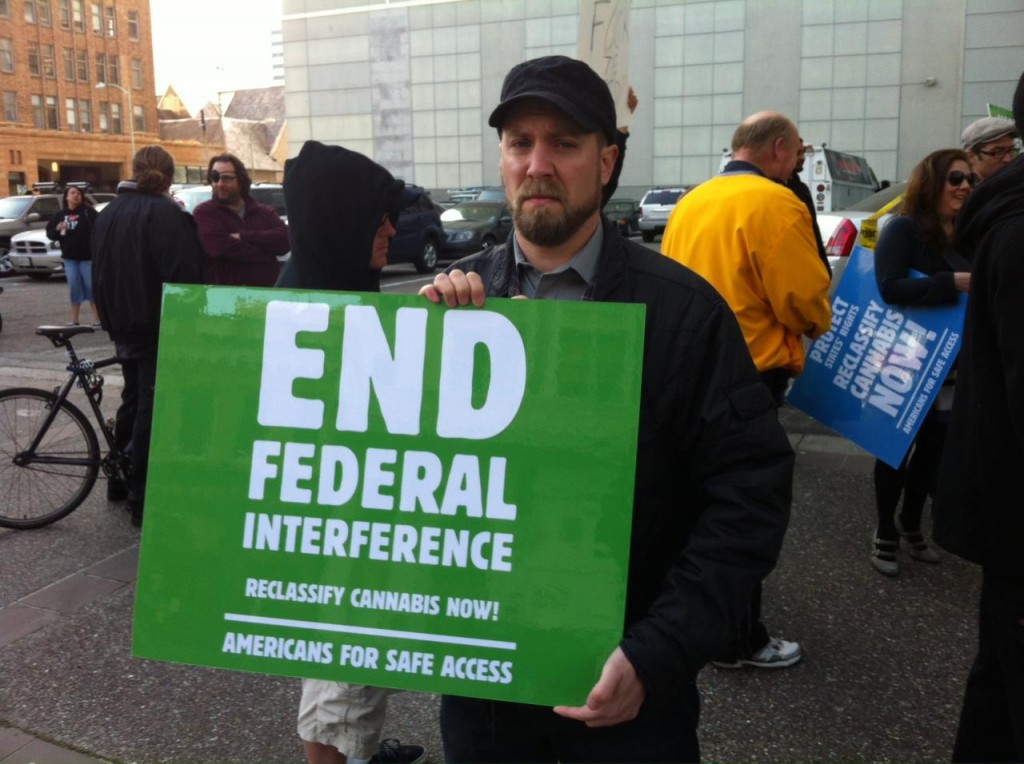 The following day after the House passed this first amendment, another one went through saying that the DEA couldn’t use taxpayer funds to interfere with hemp research either. This is absolutely amazing, seeing as how the use of hemp could drastically change the way we live our lives should we be allowed to grow and study it. Providing the operation is legal, the House doesn’t think that the DEA should be allowed to butt themselves in to the business. This amendment comes from the DEA’s attempt to seize hemp seeds that were intended for the Kentucky hemp pilot program in early May. Again, this amendment needs to go through many obstacles before it is official but it is a great step towards cannabis acceptance. 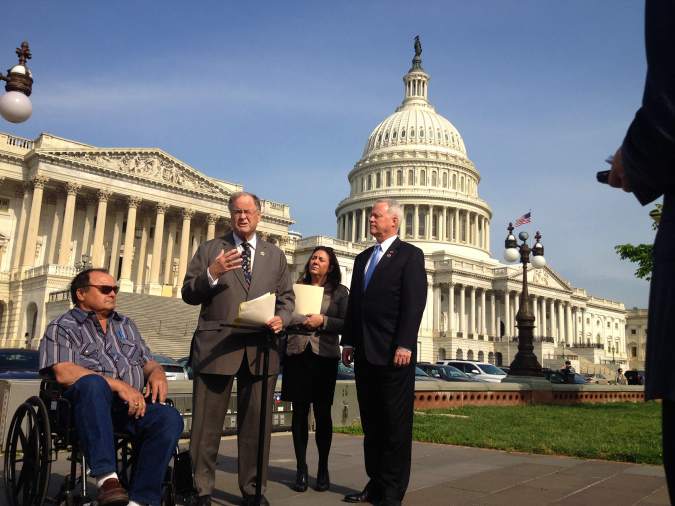 Even though the Obama administration promised to back off of medical marijuana dispensaries, raids have increased during his time as President. When he was first put in to office, Obama swore to cut back the raids, gaining support of those who condoned marijuana use for patients. Unfortunately, the President didn’t tell the truth and these two amendments are direct rebukes against the President, Attorney General Eric Holder, and the Director of the DEA Michele Leonhart. These people, while telling citizens that they will back off, have continued to arrest those who are compliant with their state’s marijuana laws.