Uruguay; Where Weed Is (Almost) Legal

While many places are caught in an awful hypocritical situation of allowing marijuana while at the same time, denying dispensaries any right to take root within x amount of miles from schools, churches, government buildings, residential areas, etc etc, Uruguay has surpassed everyone in the race for marijuana legalization. 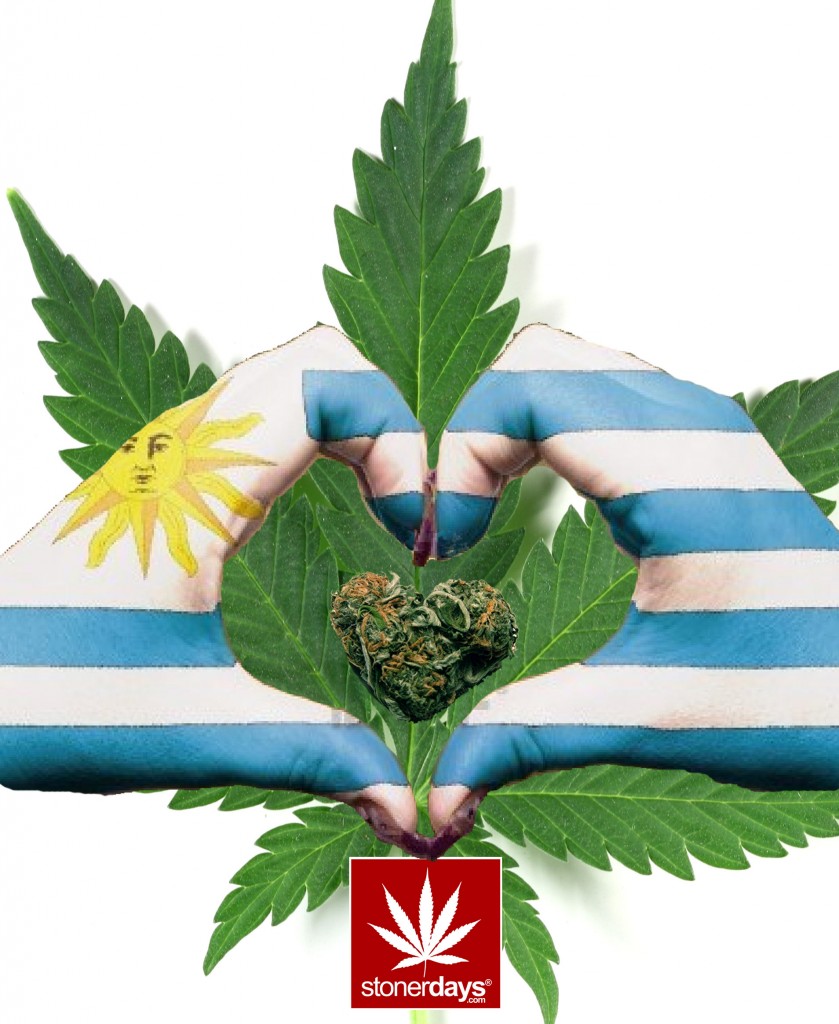 The government there has been working towards this for a while. The law in Uruguay has been contradictory for a good amount of time, stating that marijuana consumption is legal but the production and sale are not. Lol… What!? They’ve finally worked out the always present questions of regulations, growing, and avoiding becoming like Amsterdam, where cannabis is a tourist attraction. 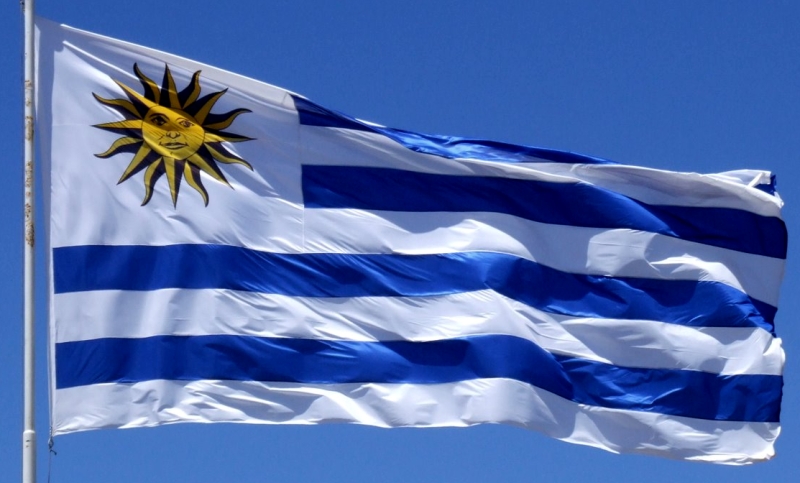 President Jose Mujica says that he will sign the bill when it enters chambers in October. While the people of Uruguay don’t really care for the bill (63% of citizens surveyed are against the bill passing), the government is going to pass it anyway. They believe that it is in the best interest for the country, as Uruguay has a history of tolerance. Much unlike the United States, the government in Uruguay has realized that it’s just better to pass legalization and not have to deal with overflowing jails and wasting the authorities time trying to find “criminals” smoking a plant.

The bill will allow people to grow up to six plants and harvest 480 gram a year. There would be marijuana “clubs”, which would be anywhere from 15-45 members that would get their weed from pharmacies which would have a license to do so. These clubs would resemble dispensaries. Anyone without a special government license would be subject to 20 years in prison. There would be a special committee that would regulate who had the licenses and cannabis propaganda would not be shown in any sort of mainstream media. 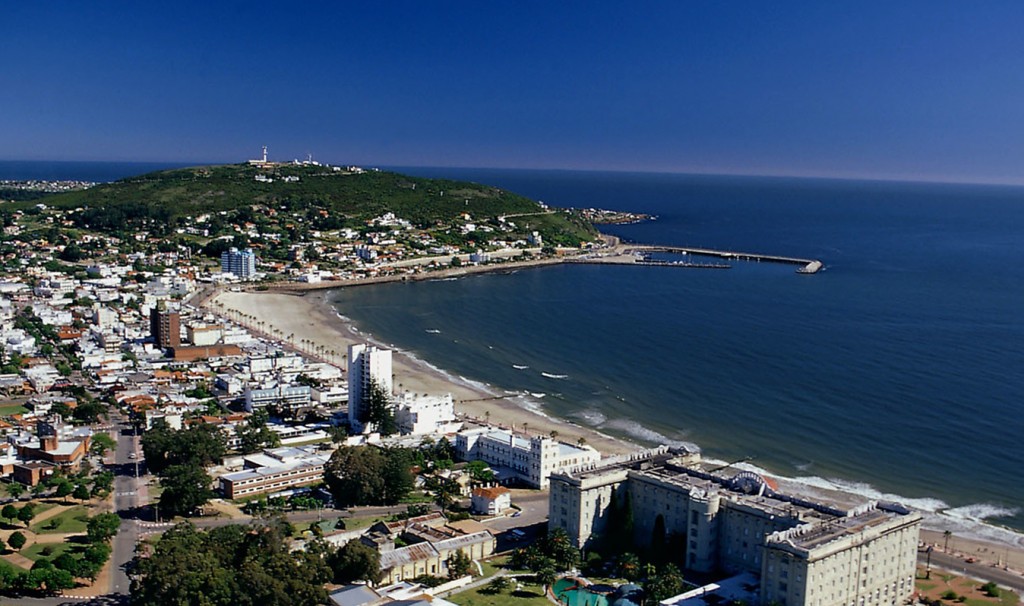 When the bill gets passed through all of the necessary levels of government, it will start to take effect next year. Considering the time that it will take to zone out clubs, grow the actual plants, and get everything in order, the measure is perceived to take effect about halfway through 2014. For a small country that has a seriously large spending budget to combat drugs (Uruguay spends upwards of $80 million a year on their drug program), the amount of illegal substances that get confiscated are a speck of dust compared to that number ($5 million). Instead of spending that much money to get basically nowhere, the leaders of this country have decided that it’s time for a serious change. 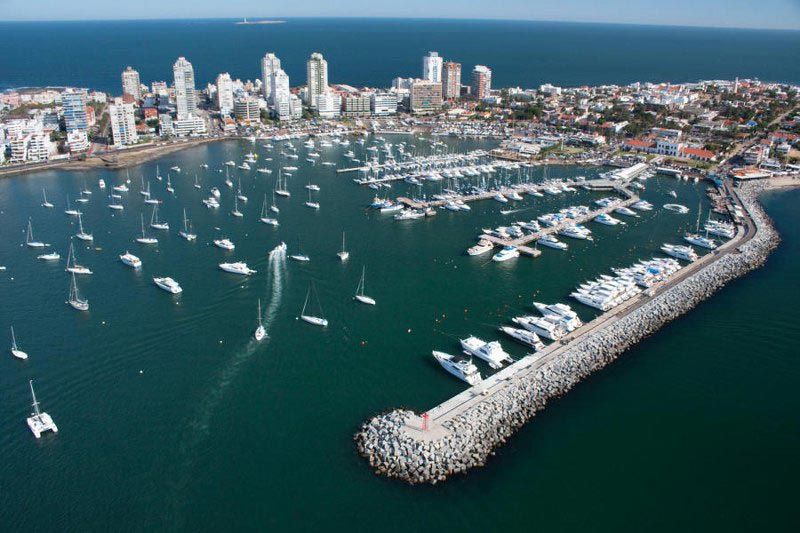 As another way of showing that this is not about making money, the marijuana that is grown will be sold at rock bottom prices. And by rock bottom, the cannabis will be sold to consumers for $1.00 per gram. However, the prices now are only about $.40 most expensive. President Mujica wants it to be known that their plan for legalizing marijuana is not about making money, but giving the citizens the freedom that they deserve. By making the plant legal, the government in Uruguay thinks that the black market will suffer greatly. Medicine will also be more widely available, monitored, and affordable so everyone that needs it will be able to get it. 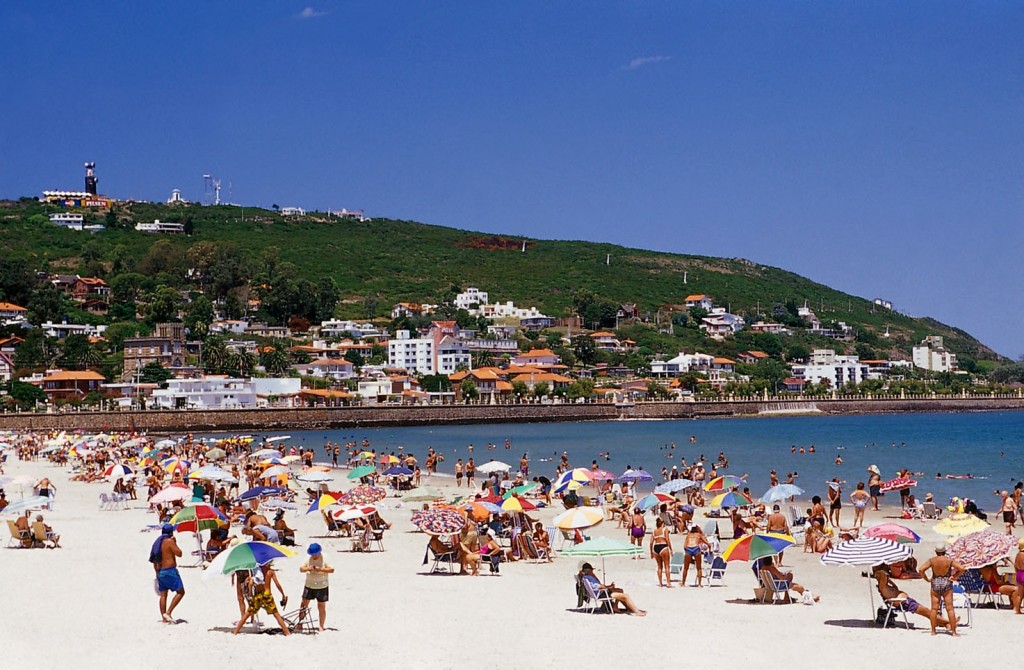 Being able to accept marijuana usage is a huge step for the government of Uruguay. It shows that they understand that people are going to this whether or not the government says that it’s okay. Making the plant legal with guidelines is absolutely better than keeping it illegal and locking everyone up. Hopefully, other politicians will get the hint that hey, maybe they should just let us get stoned. None of the programs that have been put in place to stamp out cannabis have worked. The governments should sit back, take a look at what happened during the Prohibition (that one worked really well, don’t you think?) and allow the citizens of their countries to make the choice for themselves. Do you want to use this magical plant to try to cure your affliction or would you rather take forty pills a day for the next ten years and MAYBE you’ll see results? The choice here is quite clear. There are only positive effects from legalizing marijuana.

Uruguay; Where Weed Is (Almost) Legal

2 thoughts on “Uruguay; Where Weed Is (Almost) Legal”