Plastic. That weird thing that wraps almost all your items. Zip lock bags to milk containers. It’s almost hard to think of an item that is not wrapped up in plastic. This non biodegradable odorless item. What are you!? 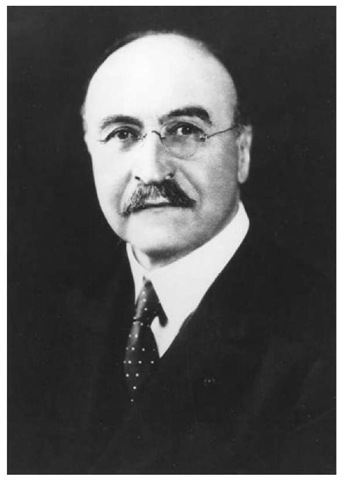 Sitting at his work desk. Wondering how to keep something fresh for a longer period of time or how to transport/package something with less chance to break. Went ahhhaaa! And created the first poly​plastic based on a synthetic polymer, was made from phenol and formaldehyde. At this time he was most likely thinking he was a genius – Rightfully so. Back in the 1900’s this was definitely noteworthy. Amazing invention that was about to change the lives of millions and make him a very  wealthy and important man.​ Fast forward a few  centuries and decades and he is probably now tuning in his grave with this invention.

So first what is plastic – Remember science class? Ya me neither. So plastic is made from earth much like oil. But what makes it complicated is the make up of plastic. Its forms from. ​Polyethylene, polystyrene, and  polypropylene. Carbon and hydrogen sometimes oxygen, nitrogen, sulfur,  chlorine, fluorine, phosphorous, or silicon. About 5 of those words i can  actually pronounce. I have this rule. If i can’t pronounce half of the ingredients it can’t be good for you. Combine all of this together with a little bit of this and that add some heat some cooling and voila. You got this non biodegradable odorless item.

The problem we have is that plastic is so handy. It’s literally everywhere and we use it for pretty much everything. It’s the most commonly used household item. To think about eliminating plastic is something of a dream but yet there are countries that have eliminated plastic in the attempts to help sustain our world and clean up the ocean. Some countries have even created devices to help collect thrown out garbage before it hits the lakes streams and oceans. 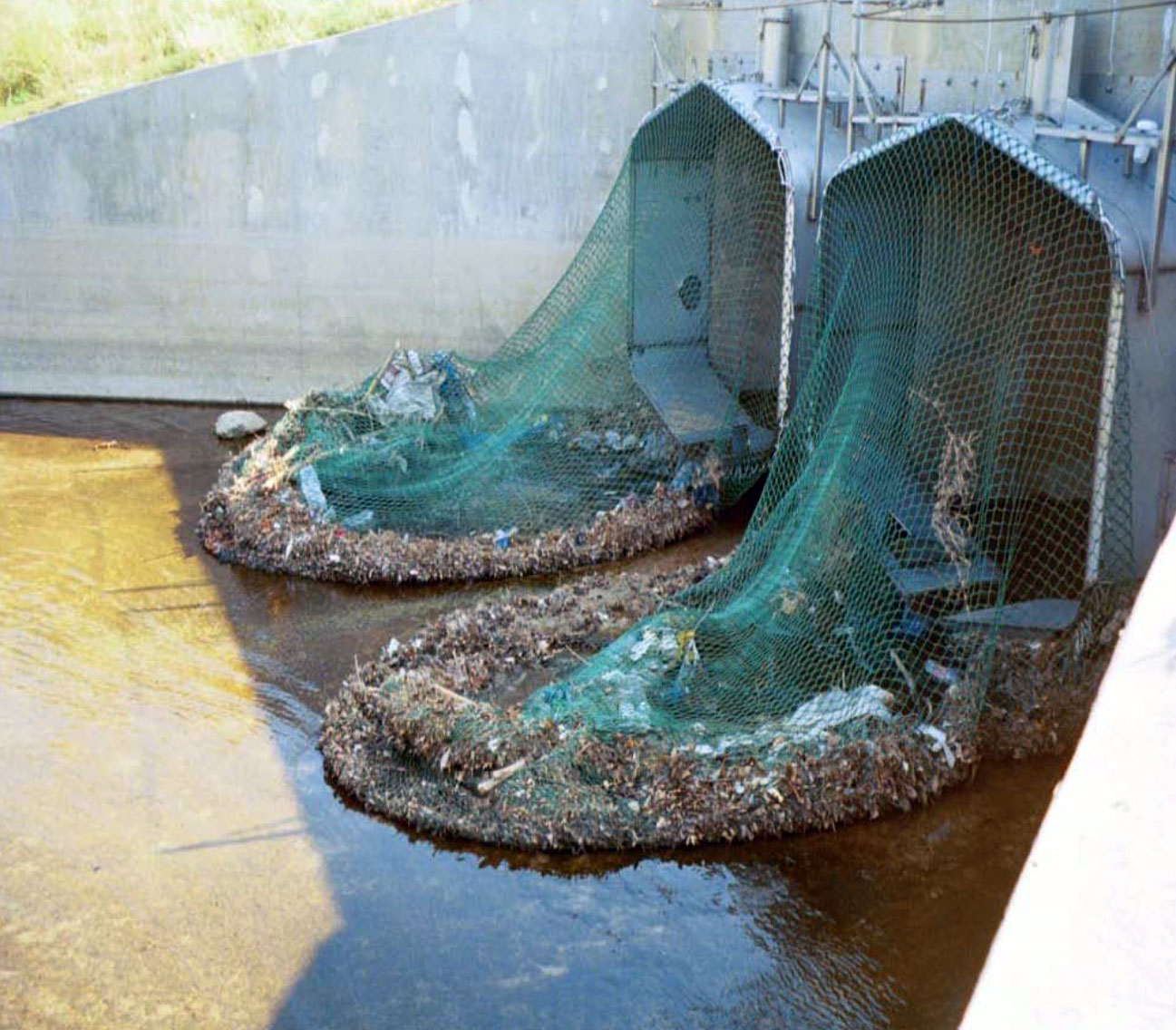 New zealand band plastic bags with over 65,000 signatures to make it happen. But it was Bangladesh who first banned the use of plastic bags in 2003. After New Zealand banned plastic it was Australia who started working on devices to help catch plastic and garbage before hitting the ocean. In 2004 South Africa banned plastic. In 2007 a town called Leaf Rapids in Manitoba Canada, banned plastic.​ San Francisco Seattle, Los  Angeles, Portland and Mexico City in 2007. The states.

Now I’m from a city called Lethbridge in Alberta Canada. Right now we are trying to get chickens in backyards. I’m all about it – After finding that Leafs Rapids in Manitoba banned plastic I think we need to switch the gears. We can understand why plastic is harmful. It doesn’t breakdown. 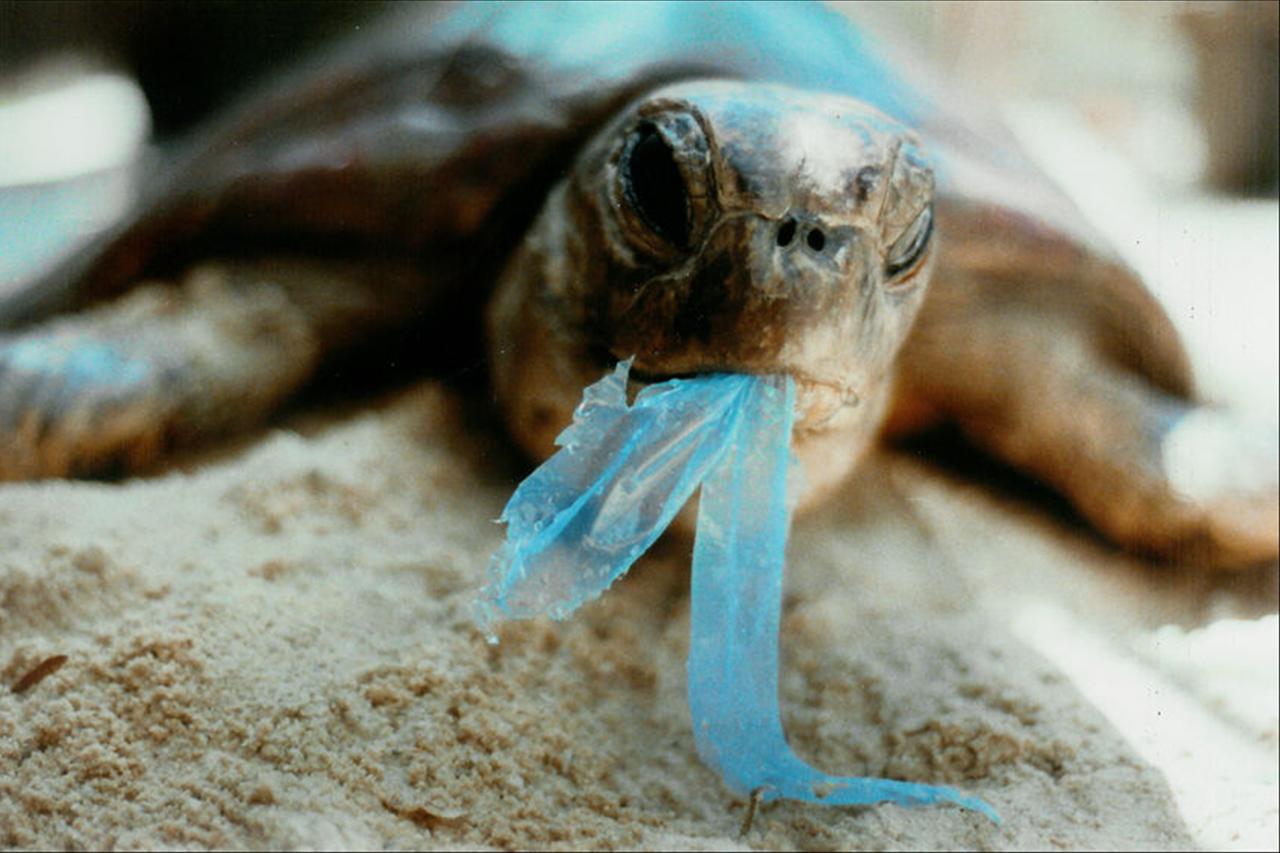 Not everyone recycles. You can find pictures of turtles tangled up in pop cans and plastic holders. And you can watch videos of almost island like  bunches of plastic and trash in the ocean. If your a visual person photos  and videos will make your heart hurt. But if your a number person. Here’s a  small look into just how much plastic there is in the world. 8 million metric tons end up in the ocean on average of once a year. It  took 96 weeks to clean up a beach in India. That’s 22 months. You can’t even begin to wrap that visual around your brain.

In an recent article I read about China’s decision to stop buying Canada’s used plastic. With other countries  starting to ban the use of plastics and cities deciding to eliminate most plastics from their blue bins. Moving tones  and tones of compressed plastic is becoming a delusional quest. It’s easy to understand why some people  struggle with going to retail or cannabis or their “black market” dealer. The positives of the retail world is that it opens many doors for research on the plant. This brings in the use for natural health. The idea that cannabis could slow down the process of Alzheimer’s is outstanding. Those who did not smoke pot because it was illegal, are now choosing to smoke because it’s now legal. The “soccer moms” who didn’t have hook up or any knowledge of the plant.

Can now go to a safe place and receive healthy education. Helping lift the stigma of the “classic pot head”. For the old time smokers. We can now smoke in peace. But what can we do about the environment – How can we use this moment to create a better, healthier and sustain the world we live on. In the small town Lethbridge Alberta the company. Savvy Toothbrush inc. Has created biodegradable toothbrushes. You snp the head off and toss the rest of it in the recycle bin or the compost. Sure you may pay a little more. A single tooth brush at the price of $6.00. If you look at it this way. The box is biodegradable the tooth brush in bio-egratable. Your store bought cardboard & plastic wrap and then toothbrush plastic does not become one with the earth.

For new time smokers they may be more willing to pay the price for retail cannabis. For the old timers the ones that have a good 10 years plus, they might feel a little different about the new laws of cannabis. For them it’s quite easy to just start growing their own. With more about the plant some question about why the government hasn’t made hemp containers or even biodegradable containers.