Cannabis is a wonderfully complex plant made up of over 120 different cannabinoids. Most notably, cannabidiol (CBD) and tetrahydrocannabinol (THC).

While these compounds are achieving widespread acclaim for their potential medicinal properties, they aren’t the only therapeutic compounds in cannabis. Lurking amongst these celebrated components are the lesser-known but highly impactful molecules, terpenes. Although you might not have heard much about the terpenes, you’ve likely felt their effects.

So if you’re curious about how these aromatic compounds work, their different forms, and what benefits they could bring to your mind and body, this article breaks down everything you need to know about the mysterious molecules.

Terpenes are the naturally-occurring aromatic compounds in plants, including cannabis. They give plants their signature scent and unique flavors, often attracting pollinators and offering protection by deterring predators. 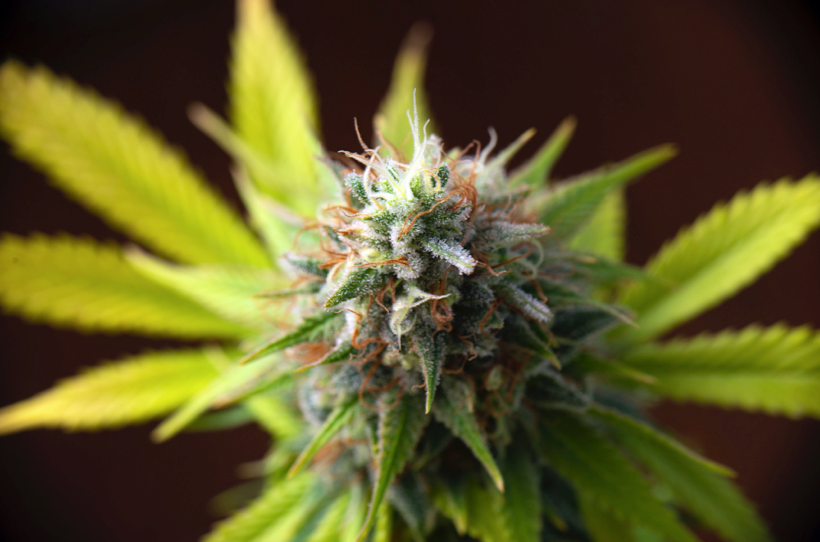 While cannabis is usually associated with a distinctive skunk-like aroma, each strain of cannabis has its individual scent. It will depend on the amount and type of terpenes present, as well as which ones predominate. Like essential oils from flowers and aromatic herbs, terpene scents range from earthy and woodsy, citrusy and sweet to herbal, spicy, or even cheesy.

What Do They Do?

Terpenes function as a plant’s basic hormonal system. They improve the plant’s chances of survival by responding to basic external factors such as light, temperature, and other living things before producing more of themselves in situations of danger. They warn off predators that pose a threat to the plant’s existence by projecting strong aromas to repel these dangers while also attracting pollinators to increase the plant’s chances of reproduction.

The role of terpenes in cannabis is becoming more prevalent, and they are now an essential part of the oils, cannabis dips, and topicals on the market today. Research suggests terpenes may work in tandem with their fellow cannabinoid siblings, CBD and THC, to enhance each other’s effects. This has been characterized as the ‘entourage effect‘.

With over 145-150 cannabinoid terpenes in cannabis, each one presents its own aromatic properties and benefits. With this in mind, here’s an overview of 5 common terpenes, including their aromas, advantages, and other noteworthy properties.

Aroma – This terpene has been described as earthy and clove-like, which many attribute to the typical ‘marijuana’ smell. It also is slightly reminiscent of exotic fruits, like mango and red grape.

Additional qualities – Myrcene is also thought to be the distinguishing factor between the Indica and Sativa effects of marijuana. If Myrcenes are in excess (specifically if they make up more than 0.5% of the plant), they might be responsible for feelings of sedation and euphoria.

Aroma – Caryophyllene has a fierce woody, spicy and peppery scent.

Benefits – It has been used for addressing symptoms of anxiety, chronic pain, ulcers, and arthritis. It also seems to have significant anti-inflammatory properties.

Additional qualities – This is thought to be the only terpene that works with the endocannabinoid system. 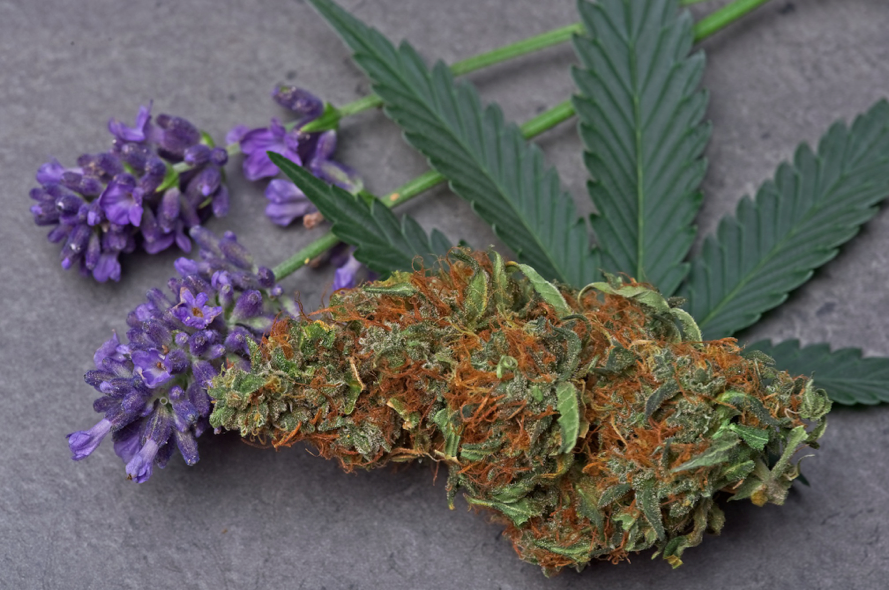 Aroma – This terpene has a sweet floral aroma.

Benefits – It has a lot of calming and relaxing quantities, which may suit those struggling with symptoms of insomnia, convulsions, and anxiety. For this reason, linalool is deemed to be the best terpene at stabilizing your mind.

Additional qualities – Its calming properties make it popular in the use of aromatherapy.

Aroma – Humulene has a woody and earthy smell. Ever caught a whiff of beer and compared it to the potent aroma of cannabis? It’s probably because this terpene is also within many hops.

Benefits – There is preliminary research about Humulene’s benefits, but since it needs more attention before claims are made, it primarily helps to curb strong appetites.

Additional qualities – This common terpene is present in many flowers, herbs, and foods. 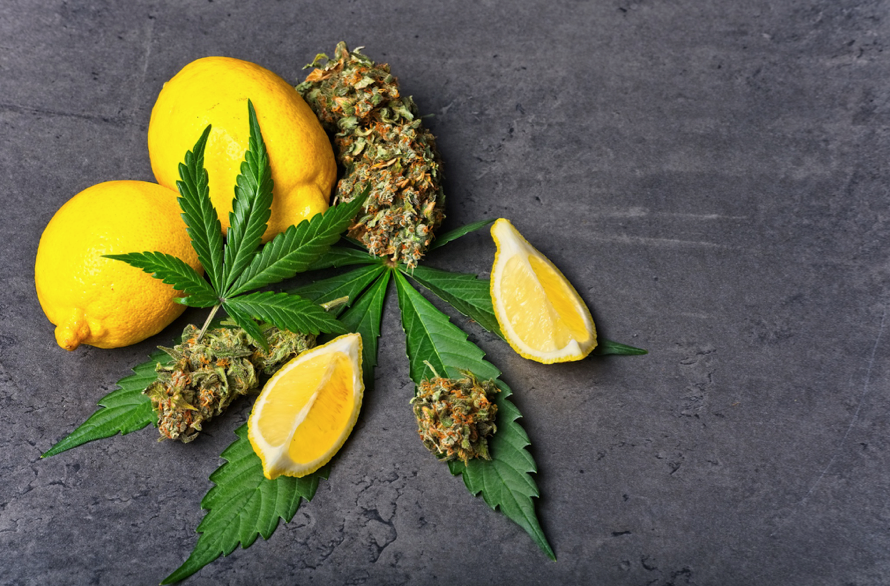 Aroma – Reflective of its name, this terpene has a rich citrusy aroma. You may recognize it in products used to deter mosquitoes.

Benefits – May help soothe symptoms of physical ailments such as bacterial infections, heartburn, and bronchitis.

Additional qualities – It is a pretty prevalent terpene, appearing in a large number of terpene strains.

Understanding terpenes and their various effects are important for those who need or desire their benefits. However, more research is required to fully understand how terpenes affect the body. Many claims about terpenes are yet to be substantiated, so it’s important you do your research to make informed decisions.