How To Talk To Children About Cannabis

Kids these days are the future of our generation, obviously, much like we were fifteen-twenty years ago. Unfortunately for us, the youth is more preoccupied with how many followers they have on Twitter rather than the real issues that are at stake. One of these such issues being the state of cannabis in society. As the self-proclaimed green generation, it is up to us to teach our children the truth about weed, instead of the scare tactics that most of us grew up with. Programs like DARE still exist and aim to deter children away from cannabis with “facts” that primarily comes from Reefer Madness. 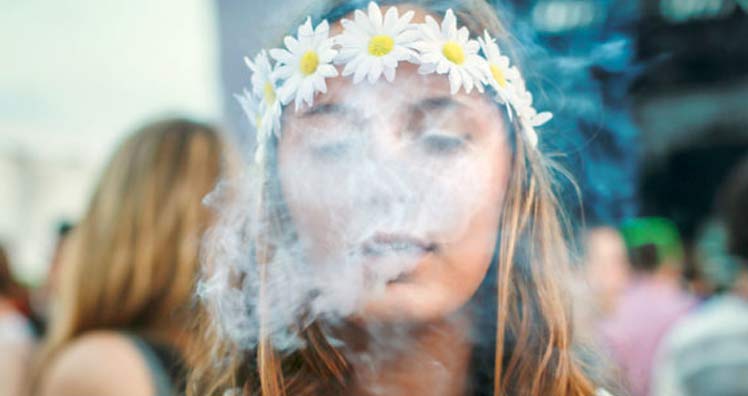 For a lot of twenty one to thirty year olds, their parents spent most of their time talking about the negative effects of cannabis. Not once when I was growing up did either of my parents mention any benefits to ingesting marijuana. Instead, I was repeatedly told that the plant was harmful, whether the “information” came from my parents, teachers, or the cop that taught us DARE back in fifth grade. What is unfortunate is that none of these people once suggested that marijuana might benefit me. In reality, I could’ve used marijuana a lot earlier on in life, had people told me the truth about the plant. 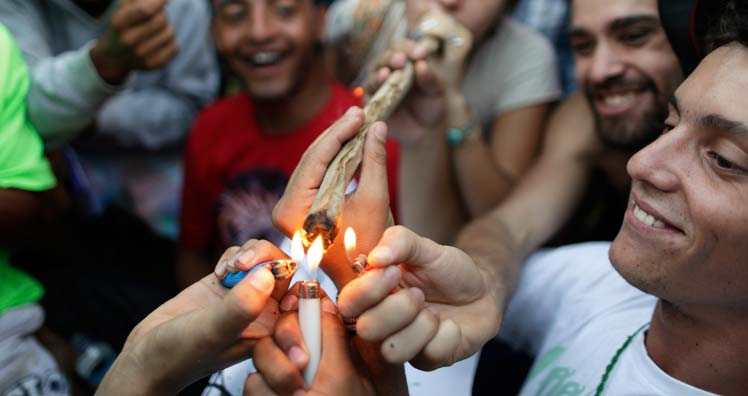 When it comes to kids and cannabis, the bottom line is that the truth needs to be told. No scare tactics or telling them that they’ll be stupid if they choose to smoke. What needs to be done is very simple; let them make their own choice. Cannabis use by those under eighteen years old has shown decreased myelin formation in the brain. Myelin being the protective coating around the human brain that shields it from trauma. If this layer doesn’t form correctly, it can lead to issues later in life. But with the supervision of doctors and other professionals or after a child turns eighteen, it should be up to them on whether or not they want to try smoking marijuana. It is with this idea that the child should grow up with as well, rather than having parents who constantly tell the child that marijuana is a terrible plague upon the human race. 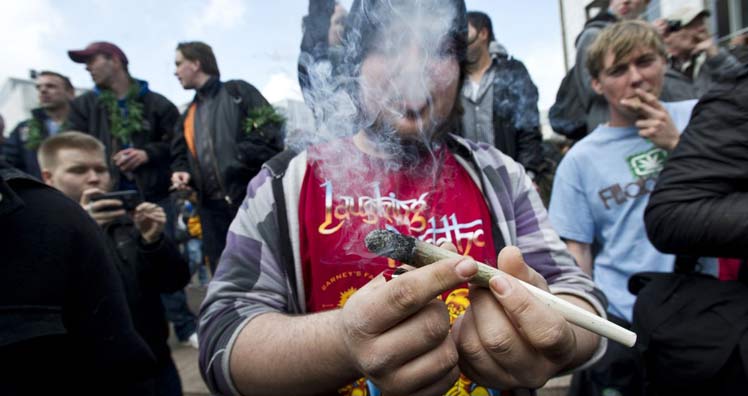 There’s no point in hiding marijuana from kids; chances are they will get a hold of it at some point before they turn eighteen. It’s up to the parents to inform their children with knowledge that will help them to make their own choices once they’re presented with cannabis.

How To Talk To Children About Cannabis