Multiple companies are producing rolling papers for all kinds of smokers. There are fruity flavors all the way to just plain rice or hemp papers. Every stoner has a preference on what their favorite is. It’s all about the smoothness and the flavor. The kind of papers you use aren’t usually a huge topic of discussion. It’s mostly about how you roll instead. But with people always looking to look classy, one company targeted the not-so-health-conscious stoners. 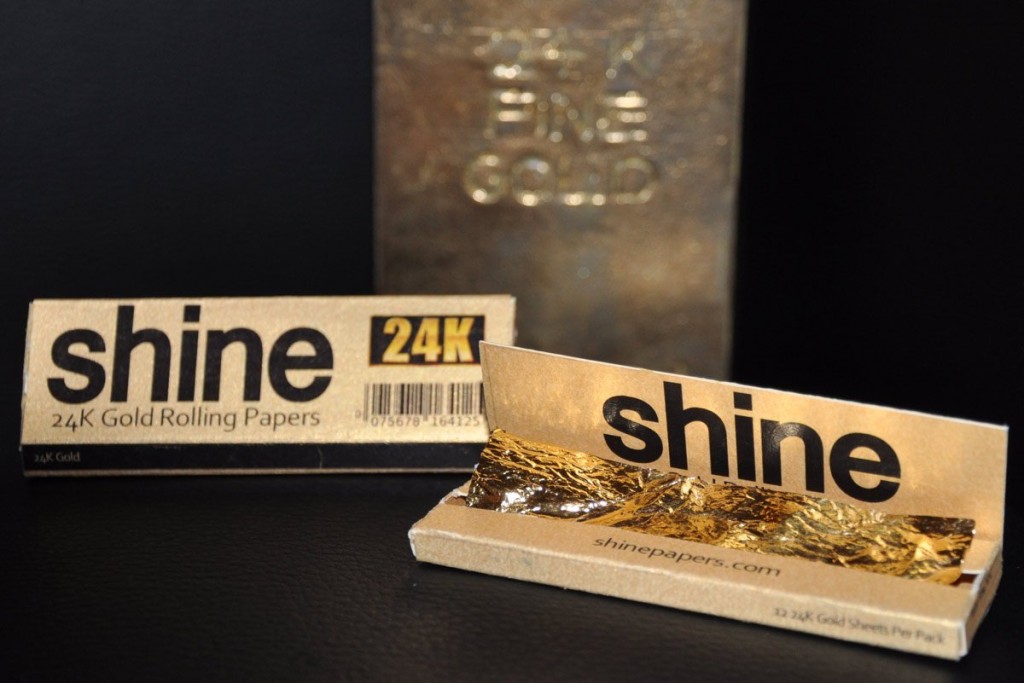 Gold is a metal. Even so, it can be added in to food and drinks. Anybody familiar with Goldschlager? Well Shine Rolling Papers seems to have the idea that not only do lame club guys want to drink liquid with flakes of gold in it, stoners apparently want to roll gold joints. The company makes packs of rolling papers (12 sheets per pack) that are made out of gold leaf. For one pack of these flashy papers, the going price is $55. Most stoners pay that much for an eighth to a quarter of weed. Why would they want to spend that on papers? 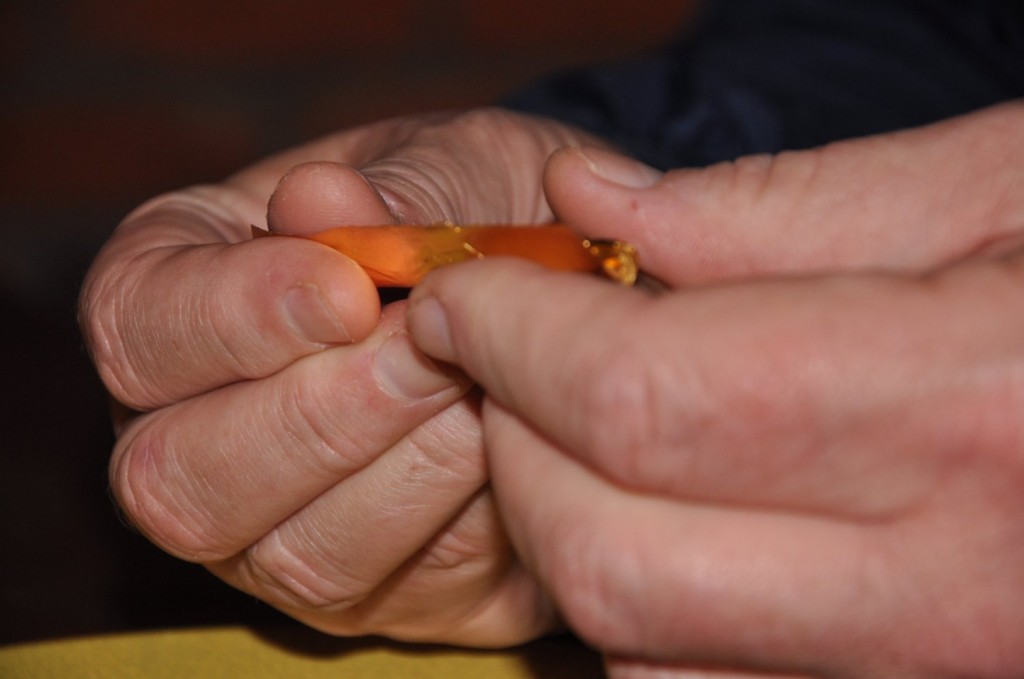 The papers don’t exactly have the best attitude to avoid ridicule either, as their website states that “most people can’t afford it”, talking of course, about their product. Most people can probably afford it, no doubt. But most stoners are a little smarter with their money, opting to buy the cheaper, flavorful Juicy Jays or perhaps the natural roll of a Raw. There’s nothing wrong with saving money and there’s not a lot of people that will be impressed when you pull out a gold-leaf wrapped joint.

Looks aside, those who have smoked these papers don’t seem to thrilled with the taste. The gold leaf is harsh and who knows what that’s going to do to your lungs and throat while inhaling. It would be much more preferable to smoke something that’s flavored like cookies or cherries. There is a level of satisfaction that an individual feels after rolling a blunt. There are people who can’t roll at all (myself included), so managing to roll without the assistance of a roller is something that people pride themselves on. Why would you spend so much time and effort on rolling something that will ultimately taste like garbage? 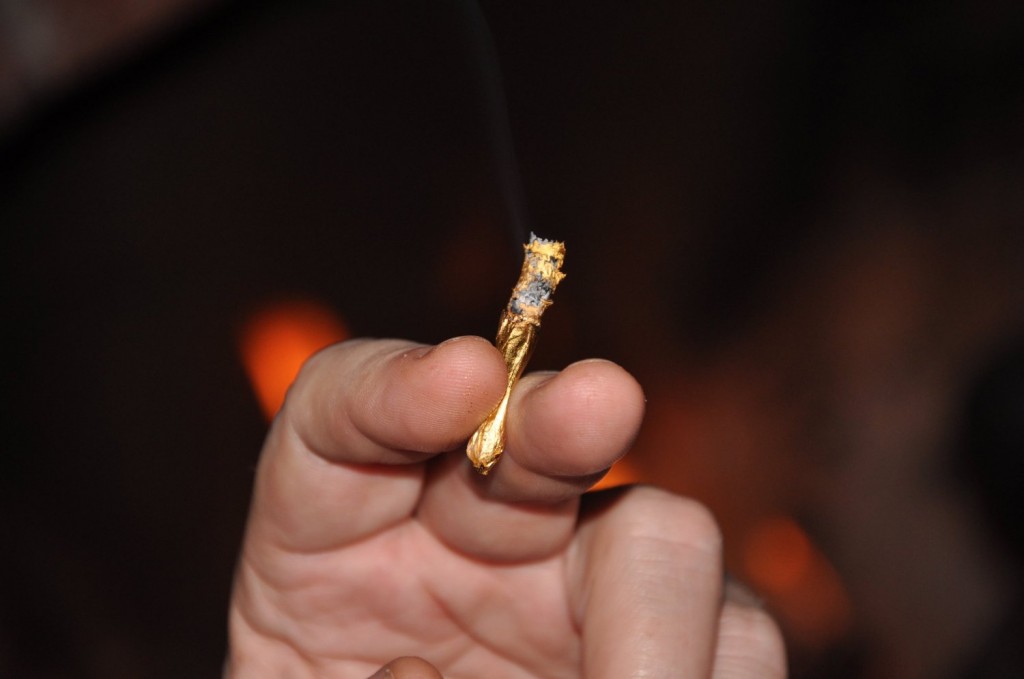 If these papers make an appearance at a friend’s smoke session, give it a shot. Everyone has a different preference so who knows? You might end up developing a fondness for smoking a precious metal. However, it’s recommended that you stick to what you’re smoking now. Gold may look cool but a full wallet is cooler.

One thought on “Stoners Smoking Gold”