Have you ever been so hungry from the munchies you could eat a horse? A hippo? An Elephant?

Well Stonerdays does not suggest you eat any of those circus animals but maybe… The Stoner Secret Menu! 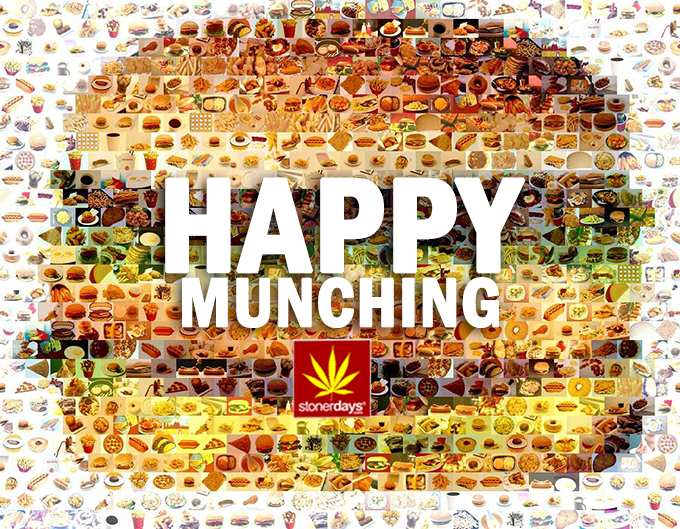 We set out to find the best secret fast food menu items that money could buy and these are the restaurants what we came up with: 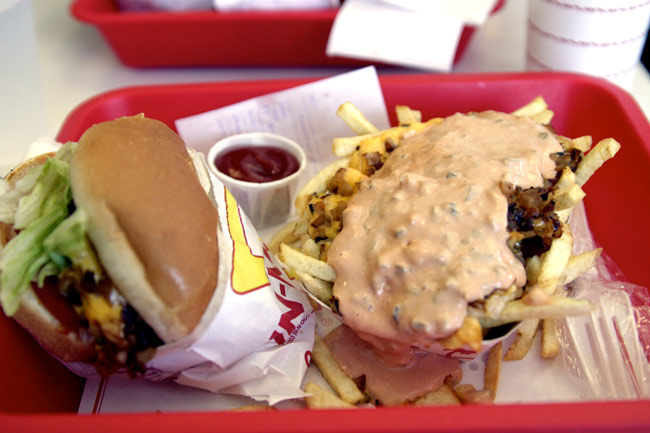 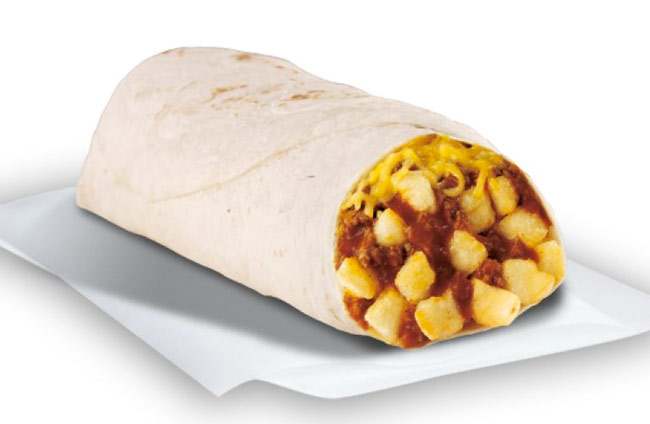 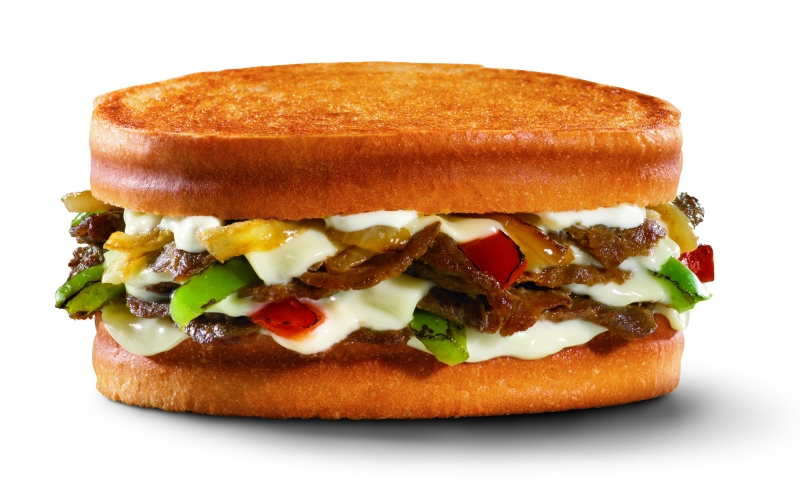 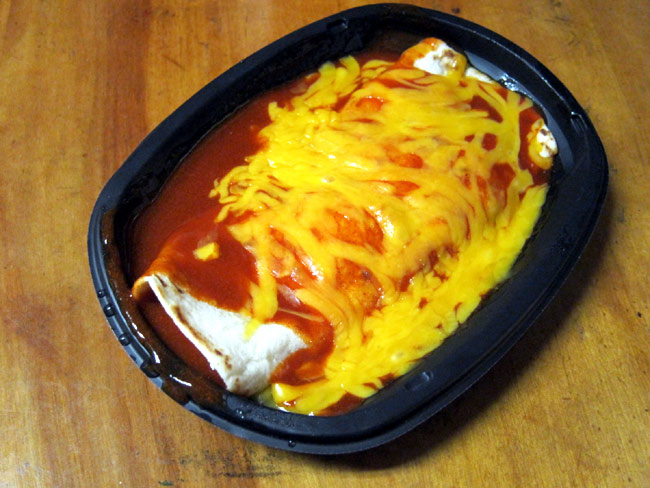 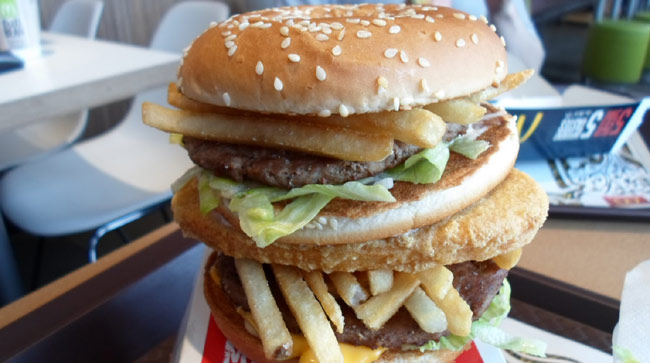 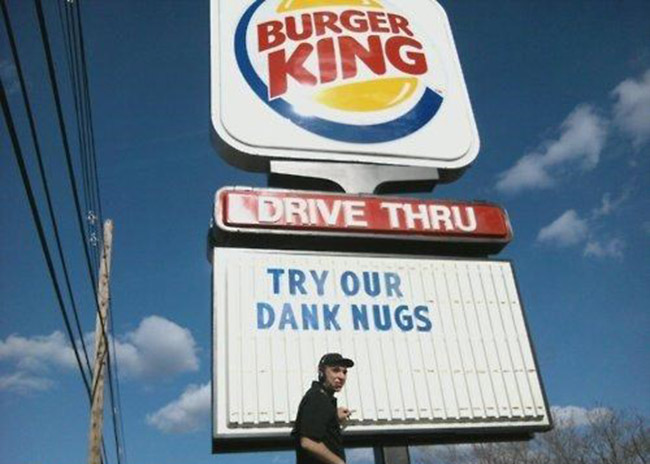 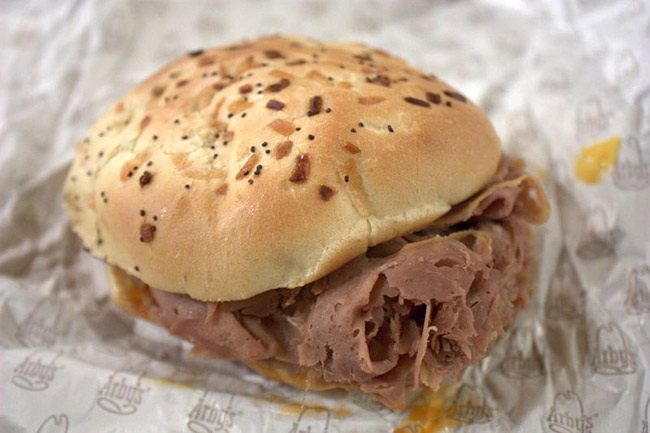 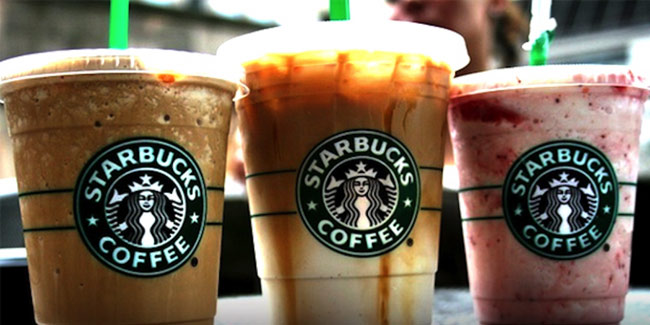 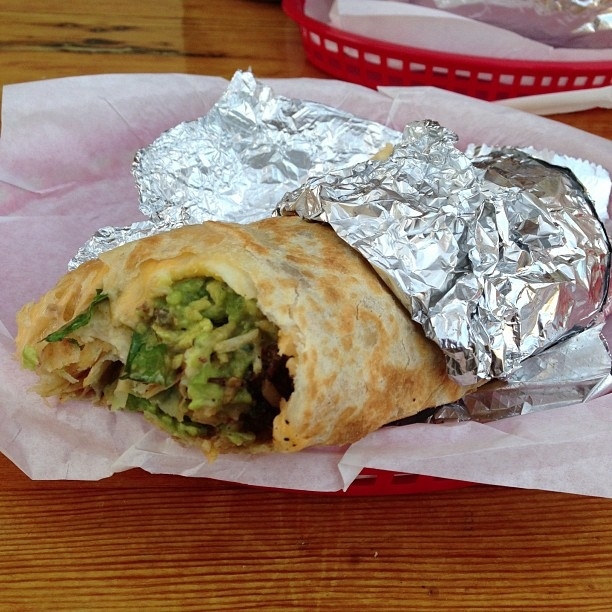 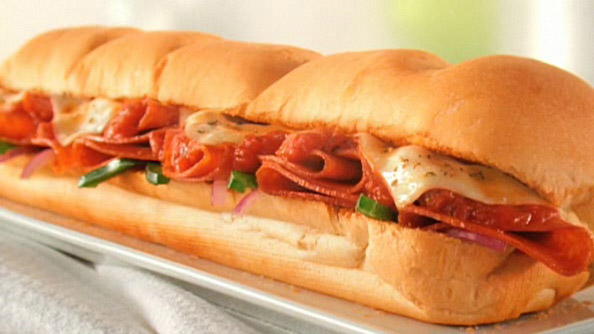 You really can’t go wrong with any of these stoner munchies. Next time your up late stoned out of your mind with the tummy rumbles, check out the stoners secret menu and you are on your way to a big stoner smile. Wanna show the world your stoner munchies? Send in your pics to [email protected] or click the button below. Thanks for the support. Stay Blazed!

Back to the Stoner Blog