The NFL has recently been torn over the good old subject of Mary Jane. Since there are states that now say that the plant is not illegal, people are beginning to speak up against the fact that players can lose their contracts over a little bit of THC. There are players dropping left and right because of the league’s strict laws. It’s about time that the players begin to speak up for themselves and put up a fight for their right to smoke cannabis, whether it’s recreational or medicinal. 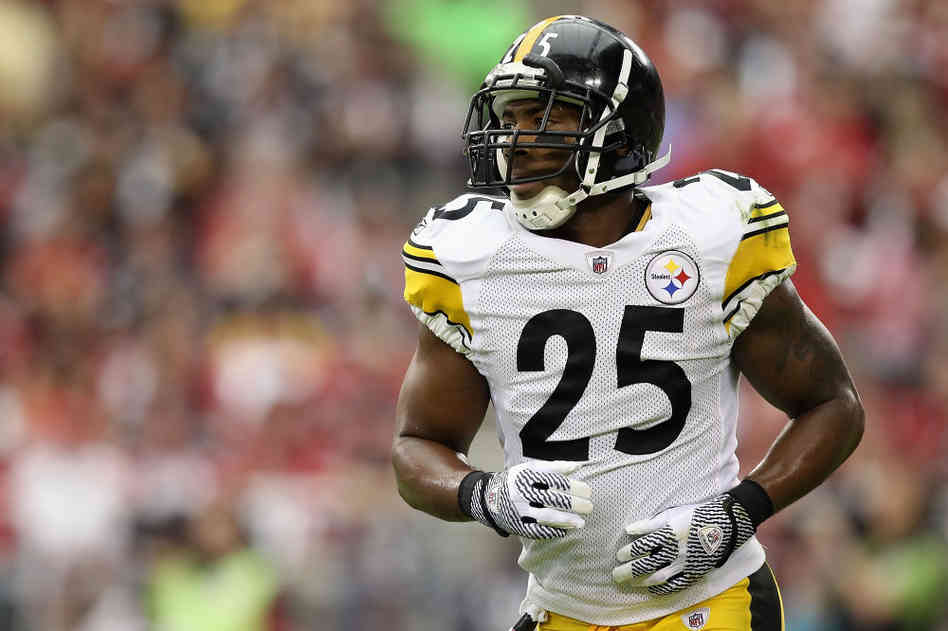 Ryan Clark, a player on the Pittsburgh Steelers, spoke about NFL marijuana use on ESPN’s show “First Take”. Clark stated that while he doesn’t indulge in marijuana, he would be a fool to think that his fellow players didn’t. Setting aside the fact that both Colorado and Washington deem marijuana as legal (the NFL regulations state that the players aren’t allowed to use illegal drugs), players could benefit hugely from using the plant. The interview with Clark went on to speak about the use of opiates and pain medication, with him saying that the players would rather use the plant and risk the consequences of that before using pain killers like Vicodin and opiates. Since drugs such as those have such a high addiction rate, it seems pretty logical to replace them with something less harmful. 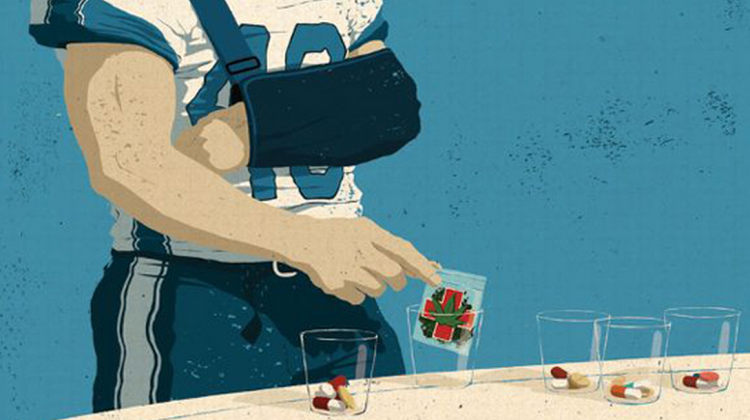 Marijuana is a natural way for players to relieve stress as well as manage pain. Concussions, broken bones, and torn muscles are only the beginning for these athletes. They deal with constant fatigue and strain. Ingesting marijuana can help with the pain, keep addiction rate low, and keep the players relaxed in their down time, leaving them to save their energy for game day. There are even coaches that are on board with marijuana use in the NFL. Coach Pete Carroll, who heads the Super Bowl champions, said that he agreed with the league’s proposal to investigate the benefits of medical marijuana for the team players.

Players definitely deserve to be able to take the same medicine as citizens. Marijuana isn’t a performance enhancing drug, therefore should be available for the players to use. As said above, the injuries sustained are sometimes quite severe and marijuana can help players avoid the downfall of addiction to hard drugs. While Commissioner Roger Goodell kind of brushes off the possibility of removing marijuana from the banned substance list, the future of marijuana and cannabis looks pretty bright.