It has been a controversial subject if dabs are okay to consume or not. While this “new” craze involves inhaling concentrated THC in the form of a waxy substance, it is still being decided if partaking in dabbing is harmful. I can tell you one thing; making it is harmful… More specifically for those who don’t feel the need to educate themselves on how to PROPERLY obtain BHO themselves without buying it from a professional. Stoners everywhere should be educated on the correct way to make butane hash oil, before trying it in their kitchen and ending up like the poor young adults mentioned in this article.

As most extractors know, you do not try to create BHO in an indoor environment (ie. your kitchen). Too bad for two Modesto residents who weren’t informed of this fact when, on Friday morning, they blew their apartment up trying to make oil. One of them was sent to the hospital due to burns he obtained during this brilliant act. What makes this situation even worse is that there were three children present in the apartment while the adults were cooking. Dupree Galindo, 22, went to the hospital with burns from the explosion while his counterpart, Deanna Brown, 23, called a friend to come pick up the kids before police arrived. 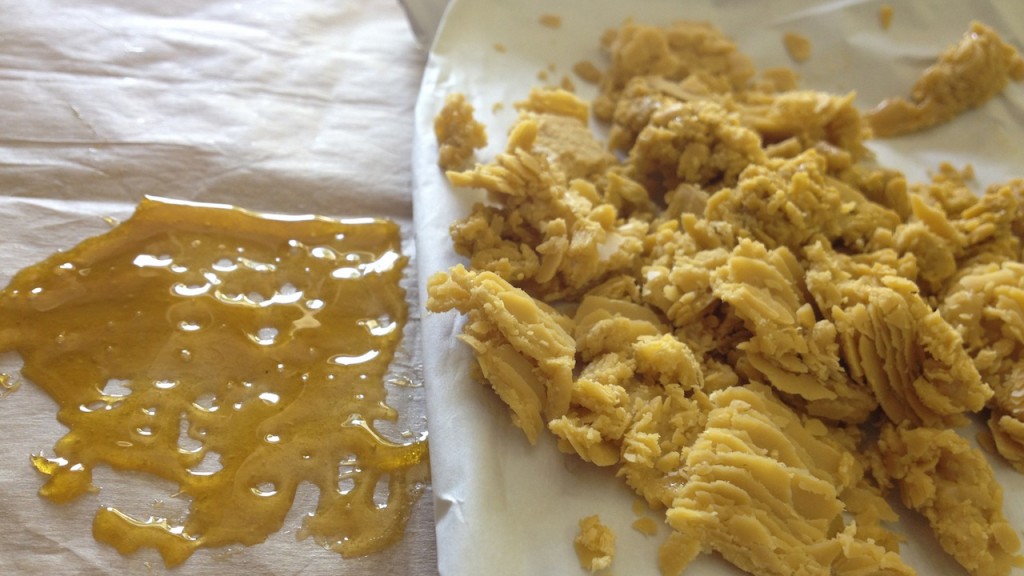 While anyone who’s educated in the subject of dabs would understand that this is a mistake that uninformed people make, anti-legalization advocates use events like this to give the marijuana movement a bad name. This is a huge setback in our cause. While obtaining BHO is a great way for some patients to get relief from their symptoms, it is at the point where those against us are using these accidents as a weapon; claiming that now marijuana is like meth and that makes it just as dangerous. Marijuana obviously isn’t as dangerous as meth, nor does making oil have to be compared to an awry meth cook. 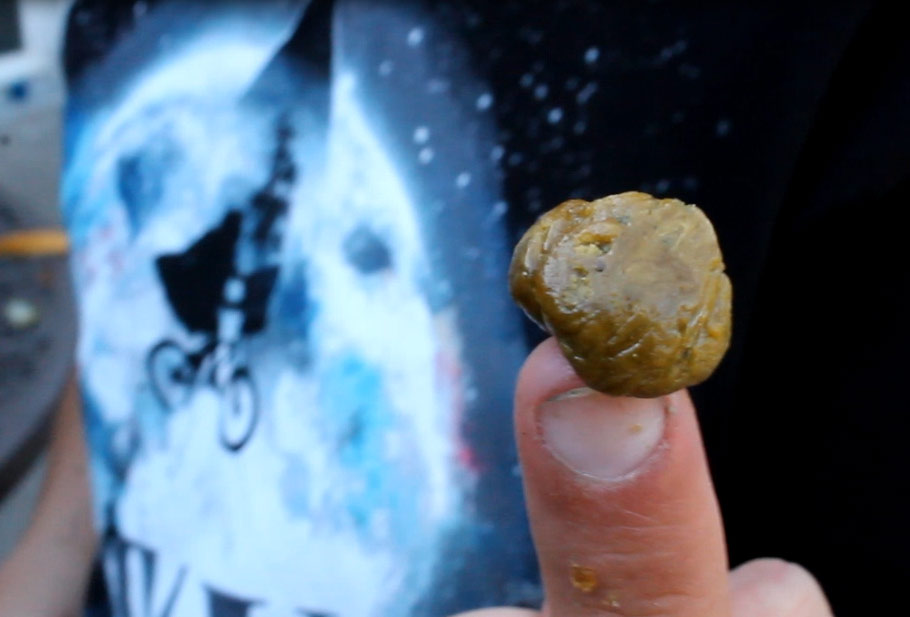 If you’re going to try to make your own oil, I suggest you research very far in to it before pioneering off in to something that you don’t fully understand. By educating ourselves and others on this process, hopefully we can prevent more people from being hurt and the movement from being tarnished. It looks even worse for us when kids are involved in incidents like this. We want people to look at us as responsible citizens that productively contribute to society, not as silly young kids. While I hope that the two arrested for this incident are out of jail soon, I do hope that it teaches them a lesson of sorts. Please, everyone, be responsible! 🙂