Prometheus is in our list for top 5 stoner movies, as it is  all about the future and the human being’s instinct to finally figure out just where and how, our vast race was created. This movie is trippy x10 and holds your attention to the T with action packed scenes and some of the best animation we have these days. The extra terrestrials in this movie may not be so extra after all, and their tale is a long and winding one that has you on the edge of your seat trying to pick up the pieces and figure out what’s next. Prometheus is filled with off the wall imagery that’s sure to stick in your head for a while. It just might make you think twice about the homo- sapiens’s origins. 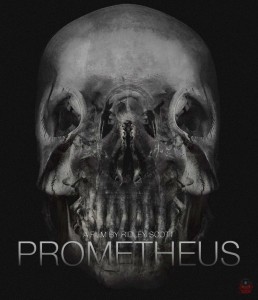 Things have gotten hella trippy in the setting of this film, and killing people for a profit has just become not only the most dangerous, but also the most death defying. Looper is set around the concept of time travel and alternate realities. The choices that the main character has to face are beyond difficult and tragic, putting things into a wild perspective that we only hope you can understand while you’re blitzed. Love, murder, life, and new beginnings all wrapped in to one awesome cinema, enjoy. 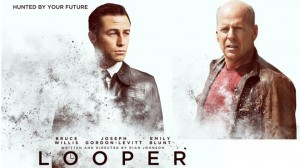 3. BEASTS OF THE SOUTHERN WILD

Adapted from a play called Juicy and Delicious, Beasts of the Southern Wild is eye candy wrapped in cinematography that’s sure to have you intrigued and wanting for more. To watch this stoners top 5 movie while high will cause you to be completely captivated and entangled into the story. This is a tale of one young girl’s life, faith and hope. Smoke it all the way down and sit all the way back. 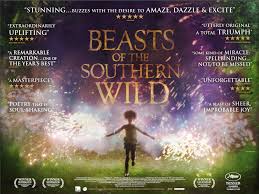 Just when you thought you had every mystical creature down to a science, along come the great media to introduce us all to Trolls! Troll hunter is an exciting mystery thriller that does more than bring you to the edge of your seat. A group of students, (it’s always the students) are starting to think that there may be more to these “bear attacks” than they’ve been lead to believe. Investigations lead them to realities that they never imagined could be possible…..and the plot thickens from there. 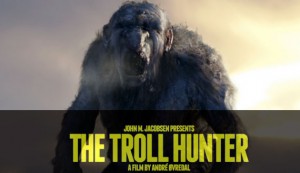 John Carter is a movie that has exactly what you’re trippy brain has been yearning for; time travel, inter dimensional space travel, aliens, love, and a triumphant story of heart and victory. Hell yeah stoners, John Carter doesn’t’ get a movie named after him for nothing. Smoking more marijuana joints than you can count while watching this stoner movie is the best and only way this movie should be viewed. Get ready to be entertained and begging for a sequel. 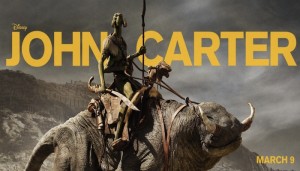