Females have a very shadowed role in the cannabis community. A lot of the growers/extractors/glass artists are mostly male, leaving girls a little bit in the dust. Of course, one could argue that the social media pages run by girls who have thousands of followers are the women who headline the cannabis industry. However, with most of those pages only posting photos with extreme sexual content, it leaves some girls wondering where their place is in the cannabis industry and if it’s required to be risqué to get noticed. 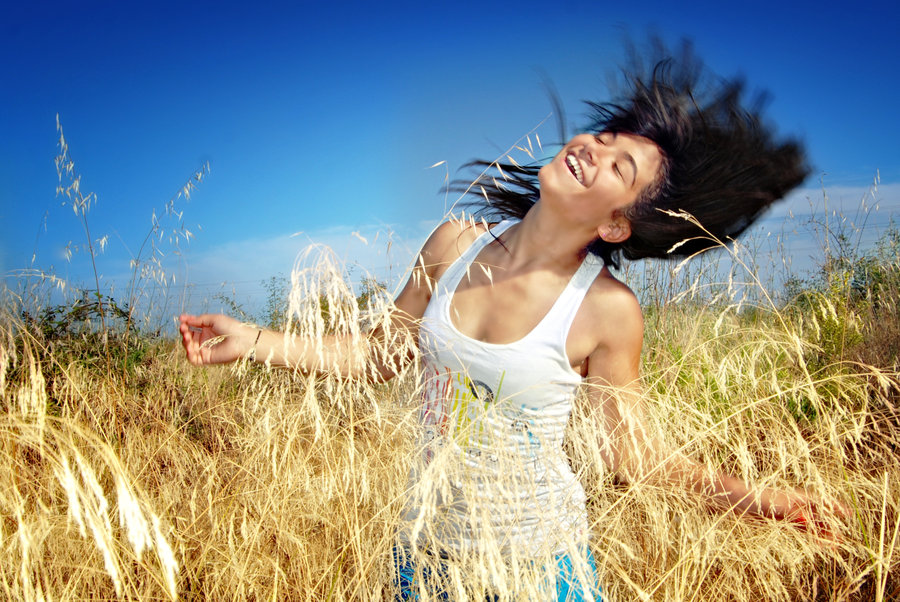 Not true, my friends! The female gender is working hard to create a niche in the marijuana industry and more upper class, money making chicks are admitting that they’re smoking the ganja. Debbie Shwartz is 28 years old and is a reality-show production manager who recently left her home in New York to live in Los Angeles. She works fifteen hours a day to produce entertainment for the masses and what does she feel like doing when she’s done with work? Kicking back with a little Mary Jane. “I love to have a glass of wine now and then but going out and downing sugary cocktails isn’t fun for me. And drinking is so much more expensive,” she said in an interview with Marie Claire. “I’ll go to the gym for an hour [after work], then come home and smoke a joint while I listen to jazz and read a book.” 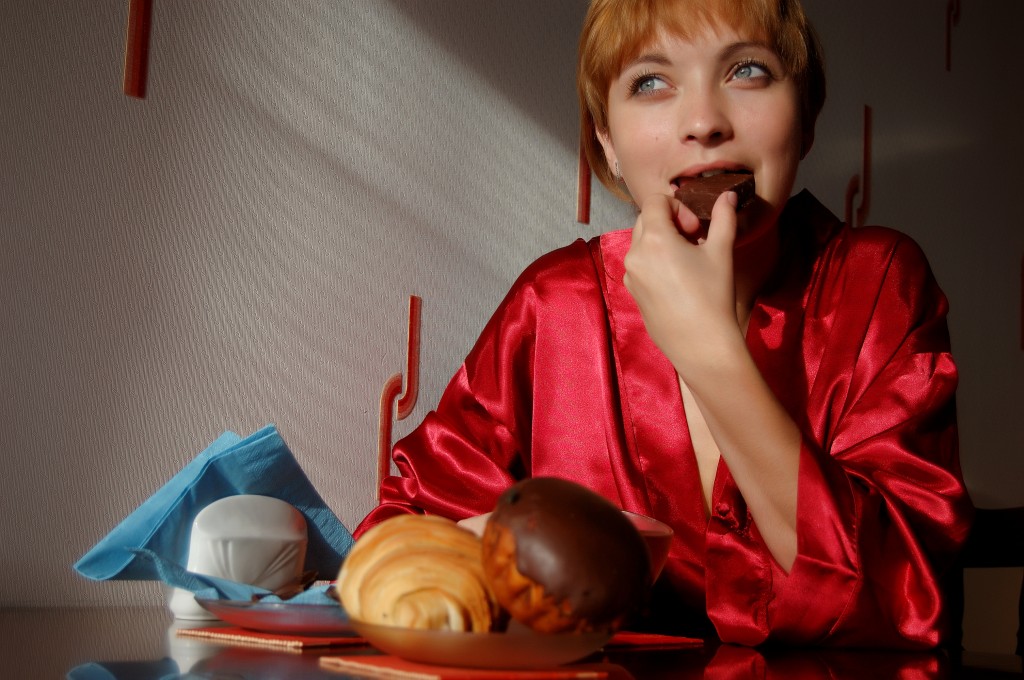 Marijuana protestors used the argument that weed made women promiscuous back when the plant first became so hated. For some women, this idea still remains because it’s been ingrained in their minds for so long. Not only that but parents enforce the anti-female-smoker as well, sometimes even going as far as to say that “munchies will make you fat if you smoke”. Unfortunately for them, it’s food that makes you fat and lacking self control to stop eating has absolutely nothing to do with cannabis, as most already know. Another sad stereotype that seems to fester in the female marijuana community is the idea of solitary behavior. This comes from comparing weed and alcohol. While booze promotes a “happy”, social environment, weed tends to make people more contemplative and thoughtful, leading some to believe the plant contains anti-social qualities. Gina Bridges, a grants administrator in Seattle, throws that myth right out the door by hosting small dinner parties with her husband and close friends, with dessert being a bong full of delicious fruity weed. 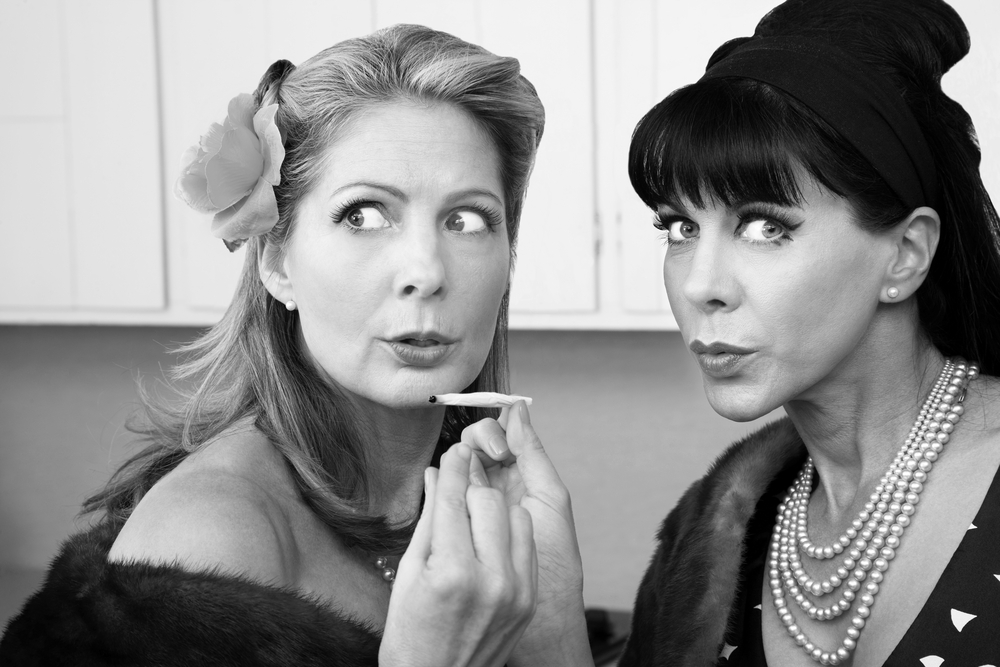 Females need to realize that the silly stereotypes associated with their gender and pot really aren’t true. Marijuana helps with many problems that women face, including PMS. According to High Times Magazine, PMS is actually the decrease production of cannabinoids in the female body, leading to the well known mood swings and emotional issues that females face during their menstrual cycle. It’s very important that the females of the cannabis community voice their opinions about their positive feelings towards marijuana in a well thought out way, so that other women will begin to feel the same. By using words to support cannabis, rather then using racy photos to promote who knows what, other women won’t feel as pressured or embarrassed to involve themselves in the community.