There are horror stories of people getting shaken down by the police. It’s a very frightening experience, especially when you’re not doing anything other then trying to comply with their demands. The following story was submitted anonymously by a reader who had a traumatic experience with the police. This situation is completely unfair and could have been dealt with in a far better manner than it was. Officers like this give the entire police force a bad name. 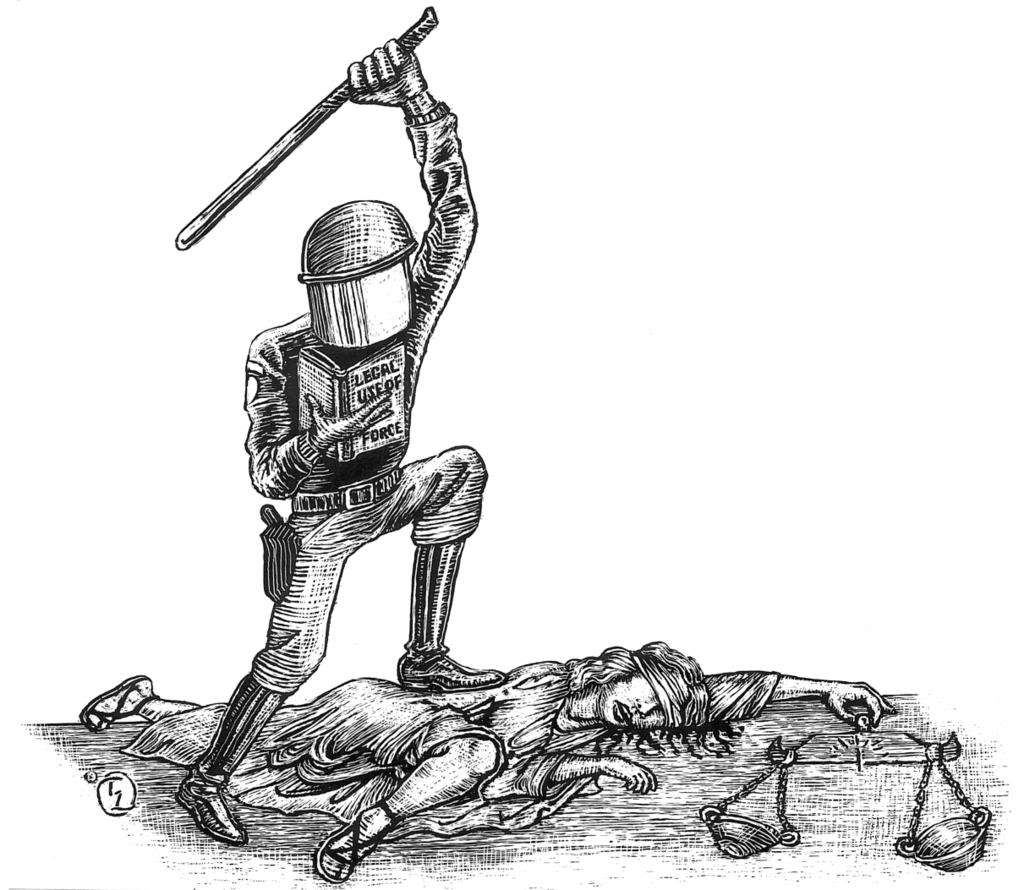 “My friend and I were walking down one of the main streets in my city smoking a blunt. All we had on us was the blunt, our phones, and a backpack of food. A cop passed by, turned his lights and sirens on, and pulled into a speedway right next to us. The cop got out of his car with his tazer pointed at us and starting yelling “Put your hands on your head and get on the f*cking ground!” at us repeatedly. My friend had gotten down but I could not bend my knee far enough to be able to get on the ground as I was recovering from a fractered knee cap. I had tried to explain this to the cop but he just kept yelling. The cop then tackled me even though i was explaining why I couldn’t. After he tackled me, he spun me around so my chest was towards the ground. He then sat on my legs which pushed my knee into the ground, causing excrutiating pain. He put handcuffs on me and instructed me to get up but my knee hurt so bad I couldn’t. He then picked me up and threw me on his car and told me I need to start cooperating. I tried to explain my knee problem again and he responded with “You’re not getting out of this with a made up story.” He then patted me down and threw me in the back of the car. After putting my friend in the car also he drove us to juvy where i stayed until my court date where I was sentenced to 14 days plus I had to go through drug court.”

Police are trained to be suspicious. However, if the people under suspicion aren’t being violent in any way, there’s no need for such a reaction. This officer completely overreacted. Not only did he draw his taser out of nowhere, how did he even know that these two friends were doing anything wrong? He must’ve just smelled the burning marijuana and deemed that a plausible reason to brutally take these two down. Besides the fact that the two were smoking out in the open, the officer continuing to use force when the person was trying to explain a health problem is excessive. Even though the subject of this story was doing something wrong, the cop could have at least been more gentle and understanding, as long as the person remained compliant. 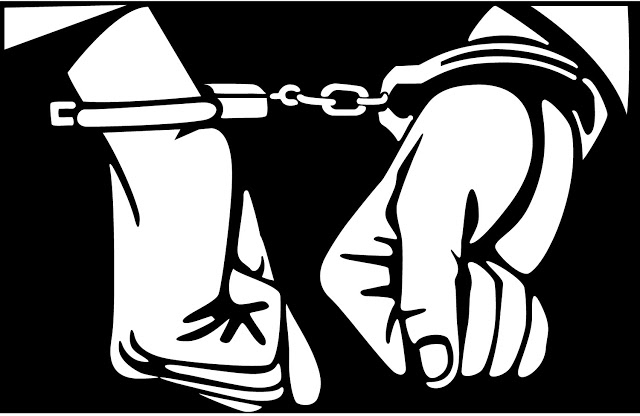 Abusing their power is something that happens far more often then it should. The police are supposed to protect us from threats. Two people walking and smoking cannabis is no harm to anyone, especially late at night when no one is around. The smart thing to do? Don’t smoke out in the open where anyone can see you. While nature smoking is scenic and lovely, it’s not worth the risk of getting caught. Smoke in a place that is appropriate to the laws in your state!

Do you have a story that involves a non violent cannabis only run in with the law? If you feel like sharing your story to enlighten other stoners of how serious the legalization matter is, please feel free to email me at [email protected]! You may remain anonymous if you wish!