My First Time Getting Stoned

I remember the first time I got blazed like it was last week.

I was 14 and it was with a few friends of whom I don’t think I can name for professional purposes. We got a dime from an older stoner friend and we hyped up the experience between each other the entire week at school. Mutually we made the decision to do it at a friend’s house, because his dad wouldn’t be home most of the day. I can’t remember who rolled it, but we each had a pinner joint a piece between the four of us. We were trying like to hell figure out where we’ll smoke at.

There was a small patch of woods, which in hindsight weren’t woods at all. So we walked over and got in between the trees enough to feel like we wouldn’t be seen. We all sparked up and start smoking our poorly rolled joints. We waited for one another to be the first to say something about feeling it, but no one was saying a word. At this point no one is feeling anything, so we decide to walk back over to my friend’s house.

On the walk back over I can distinctly remember thinking, “fuck this shit, it didn’t work.” 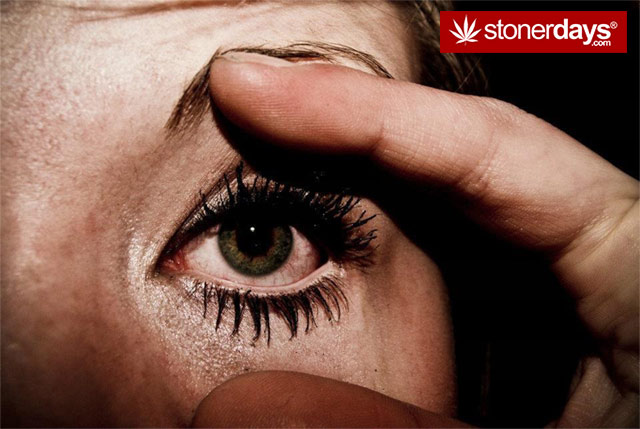 I was trying to understand what was happening, but quickly realized this was what everyone had been talking about. All of us looked at one another not saying a word. Then one of us (I can’t remember who) says, “I think I’m high.”

With nothing but a comment and a realization of our current state we all start hysterically laughing and it felt like that went on for hours. Naturally it was only a matter of minutes. But quickly we realized we had an uncontrollable urge to eat and our mouths were dry like the Sahara desert. Collectively we formulate a plan and come to an agreement and decide to walk over to the store.

About the time we make the decision and muster up the will power to pick our own asses up out of the lawn chairs in the front yard, I distinctly remember one of the guys saying, “I don’t feel good.”

He was naturally a pale guy, but was increasingly becoming white like a ghost slouched over in his lawn chair. We began to start paying attention to his illness and wondering what was next. Should we call someone? Should we start digging a hole in the back yard to dump him in? (only kidding)

Since it was around 12pm or so, breakfast was still on our stomachs. But his wouldn’t be for much longer. He slowly repositioned himself from a frontward slouch to a twisting slouch and let his hash browns and eggs from earlier pepper the grass in his immediate area.

Since we weren’t sure what to do, we got our sick friend some water and a towel. But we couldn’t let his illness deter our unrelenting thirst and hunger.

On the walk to the store we joked about what exactly we would do if his condition didn’t improve.

After making carefully thought out selections, I got a Mountain Dew and a bag of chili cheese fritos. 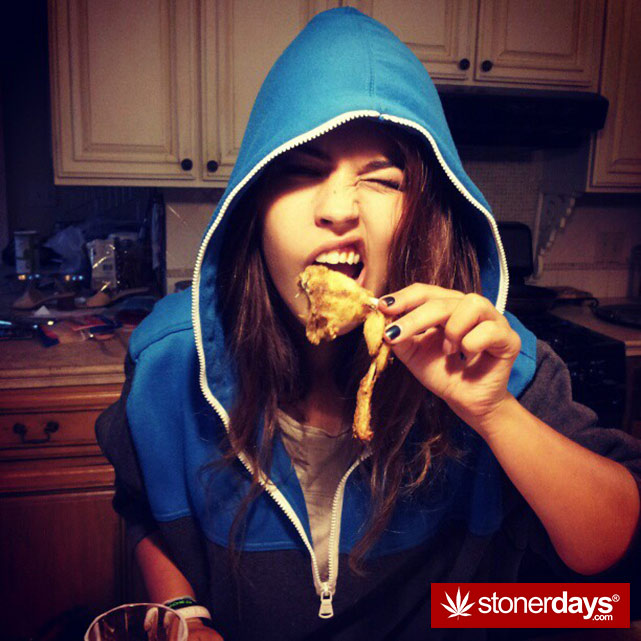 That was the most amazing flavor I’d ever known. There was such an insatiable lust for those chips once I’d began eating them, but once they were gone I was in complete satisfaction. At times it felt like I was elbow deep in that beautiful bag of goodness.

While we were at the store, we actually had seen a teacher from our school. He was a cool guy who dipped Skoal and had a daughter our age. He shot the shit with us for a minute and of course we were all paranoid. There’s no doubt in my mind he knew. But the feeling of elation was overpowering the will to care that he might try any form of disciplinary action.

He said, “How we doing today boys?”

We walked back over to the house to find our friend (whom we had almost forgotten about) walking right towards us with a shit-eating grin from ear to ear and he said, “Where the fuck have y’all been? Are y’all feeling this too?!?!?”

Apparently after his sickness wore off, he had a delayed on-set of highness that we had experienced (what seemed like) some time before. He was basically having the same feeling of hunger and thirst, just about an hour later. So one of the guys who was closest to him volunteered himself to walk back to the store with him

After a few hours had gone by, we all weren’t high anymore. But we were reeling in the enjoyment we had just had. We all had to go our separate ways for the day, but formed and unbreakable bond that afternoon that will live in my mind forever. 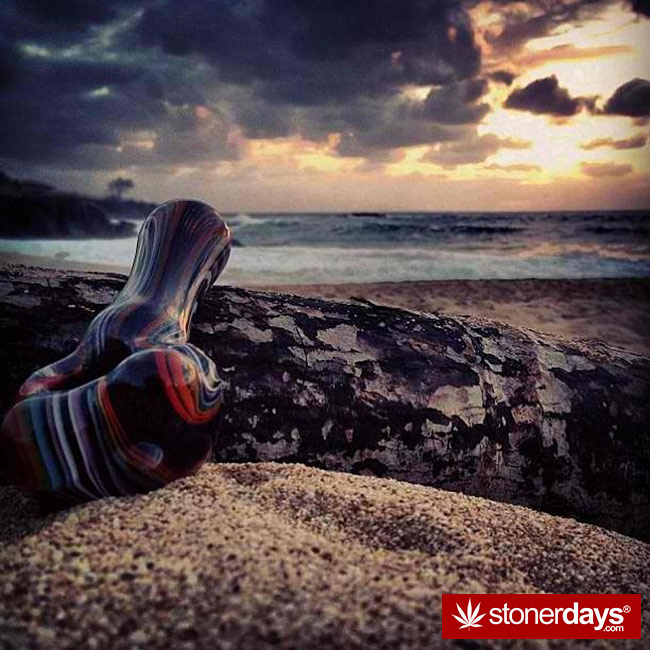 I remember my bicycle got a flat tire somehow and I had to walk home. Though, I wasn’t concerned about it at all. I was more concerned with trying to understand how something that had been so demonized could provide me with such a great sensation. It’s something I’ll never forget and I’m not sure if these guys remember the story like I do, but hopefully they didn’t forget the experience.

My First Time Getting Stoned