Marijuana Use on the Rise While Narcotics Decline

It has been six years since cannabis consumption began to drastically rise in the United States. 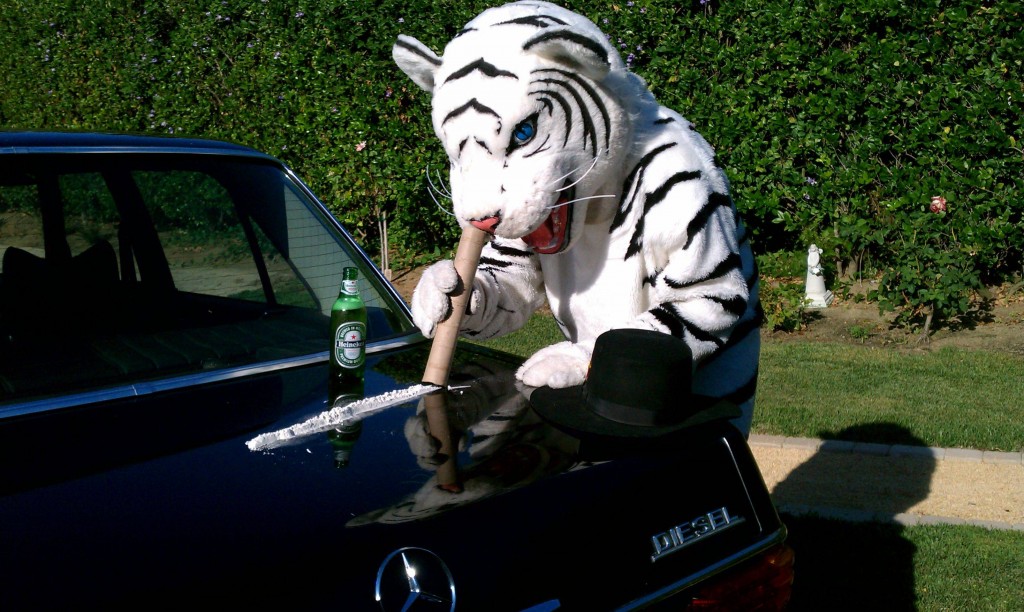 Not only is this an incredible step in the amount of people that believe in the powers of cannabis, it has shown that there is also a steady decline of the use of cocaine, prescription painkillers, and meth use. This wonderful news means that people would rather turn to cannabis rather than using seriously harmful substances. The report also stated that there was really no change in the use of psychedelics. This makes sense, as it seems stoners are always on the search for enlightenment and psychedelics are often associated with weed. While I still do not indulge in psychedelics myself, I do realize that they have a potential to be seriously life changing. 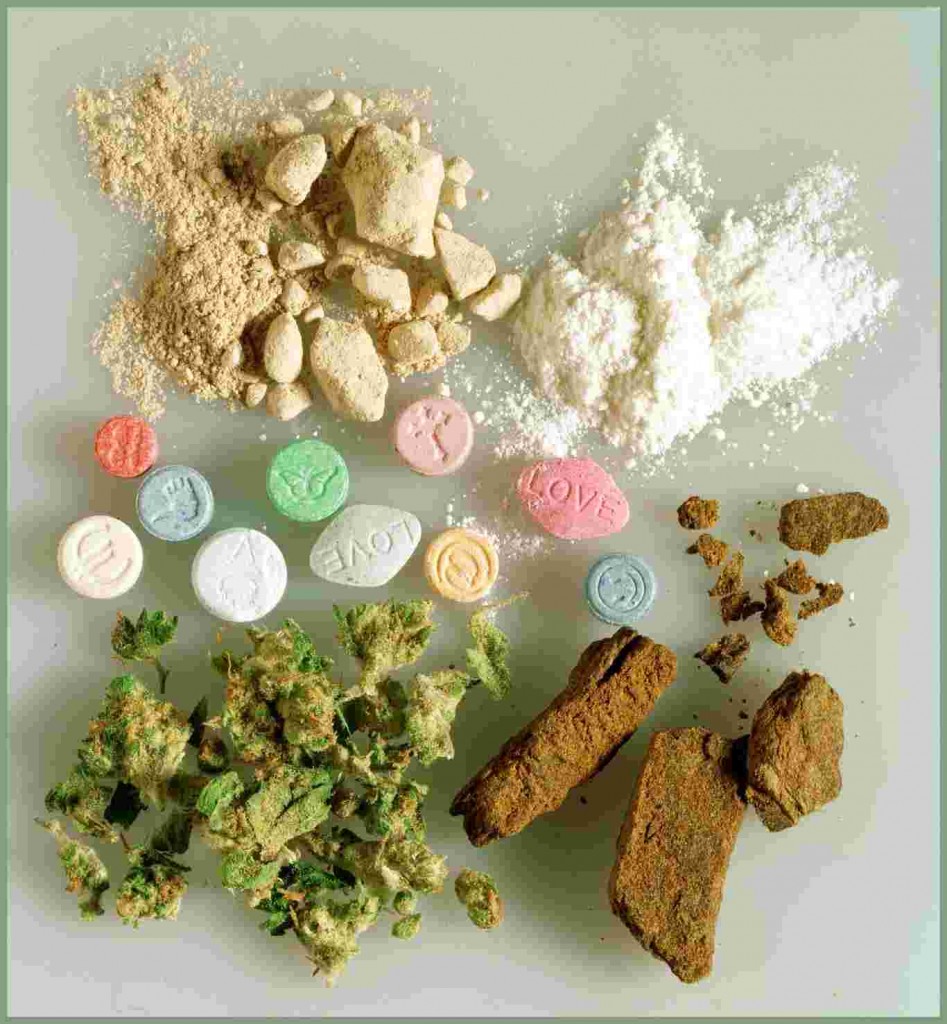 Oddly enough, the use of cannabis by younger people age twelve to seventeen has actually fallen. I do promote the use of cannabis, however I do believe that it should be consumed by those 18 and older unless a doctor has a say in it. So this decrease, I think, is beneficial. It shows that people may be starting to educate themselves and that parents are speaking to their children about the benefits of marijuana, rather than telling them the supposed cons. This new study only furthers the statement that marijuana legalization is in full swing.

Marijuana Use on the Rise While Narcotics Decline