Marijuana Use May Cause Man Boobs; Stoner News

In a post for CNN on Thursday, Detroit-based plastic surgeon Dr. Anthony Youn warned that marijuana use could be behind the development of man boobs, known in the medical world as “gynecomastia,” because of the drug’s effects on hormone levels. 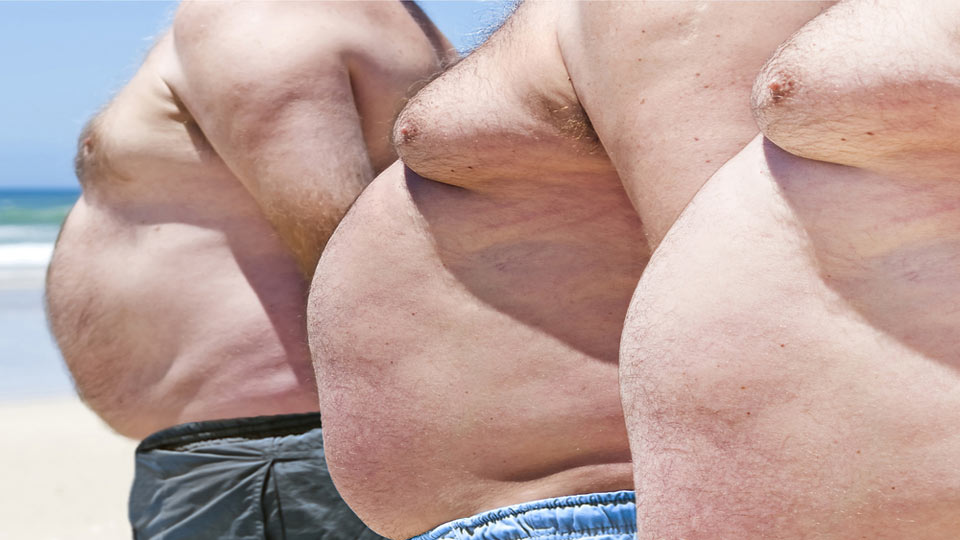 Animal studies, the physician explained, have shown that exposure to tetrahydrocannabinol (THC), the active component in cannabis, can result in a “decrease in testosterone levels, a reduction of testicular size and abnormalities in…sperm.” 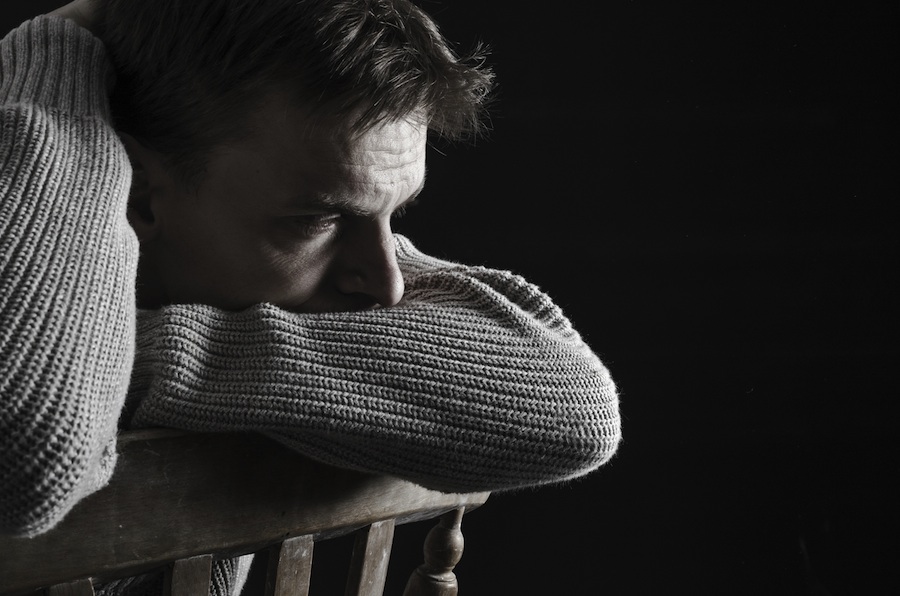 The jury is still out, however, as to how weed affects hormone levels in humans, though there is some evidence to suggest that pot users have lower testosterone levels than non-users and that heavy doses of the drug may delay the onset of puberty in young men.

There may not be any definitive evidence as yet linking marijuana use and man boobs, but Youn is hardly the first person to suggest a connection. 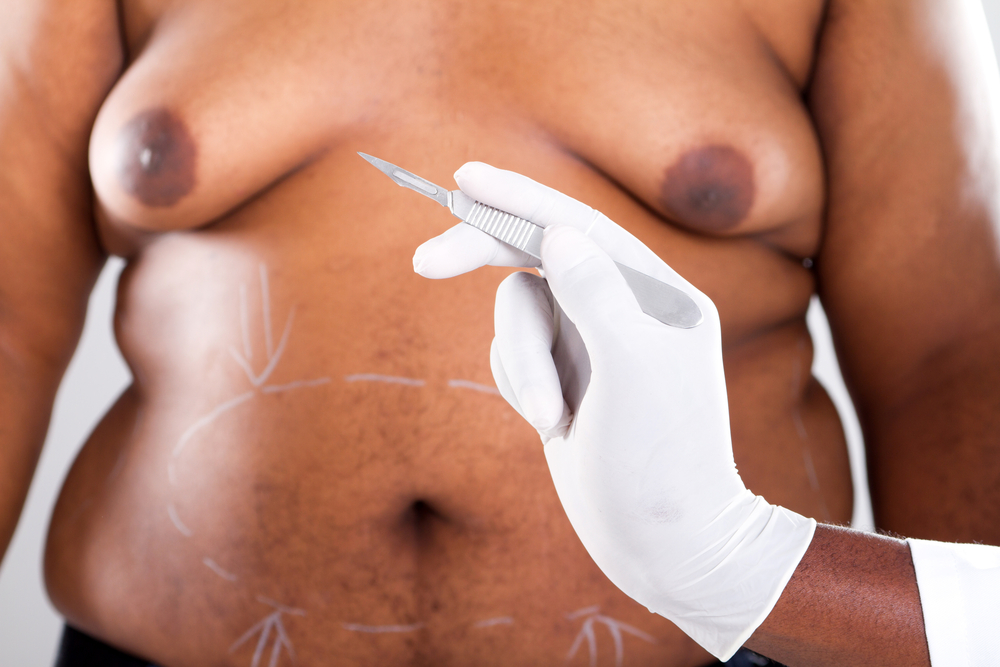 According to a recent Philly.com report on the topic, the medical community has suspected a link between pot and moobs for decades. However, due to the drug’s status as an illicit substance, there hasn’t been sufficient research to confirm these speculations.

Still, on MedlinePlus, a medical website maintained by the National Institutes of Health, “marijuana use” is listed as one of the causes of gynecomastia.

Last year, plastic surgeon Dr. Steven Goldman told ABC 5 News that boys who use marijuana in their formative years may be more likely to have man boobs later in life.

“Young men who use marijuana through puberty may have that transient, temporary breast enlargement become permanent because as their testosterone levels are altered by the marijuana,” Goldman said. “They can get interference with the normal development. And those men can have in essence more breast tissue when they’re done with puberty than they would have otherwise had.”

Earlier this month, Dr. Adrian Lo, a plastic surgeon at Pennsylvania Hospital who specializes in breast reduction for men, told Philly.com that about a third of his patients are regular marijuana users. 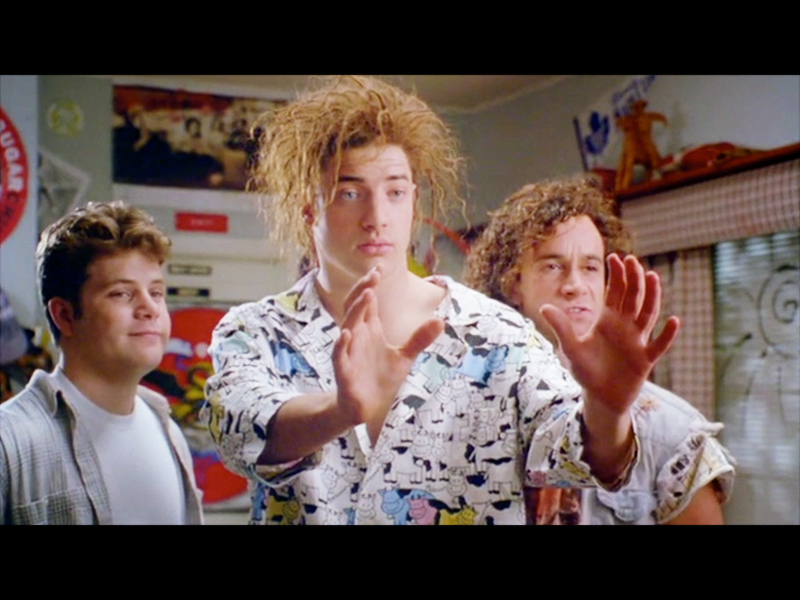 Many “doctors, endocrinologists and surgeons with clinical acumen” have definitely been noticing a trend, Lo said.

Ultimately, Youn says that if you’re worried about moobs (gynecomastia reportedly affects about 33 to 41 percent of men between the ages of 25 and 45, and 55 to 60 percent of men over the age of 50), you might want to just give the cannabis a rest.

“Although the association between marijuana and gynecomastia hasn’t been conclusively proven, it appears very plausible. For this reason, the majority of plastic surgeons I’ve consulted with routinely inquire with their gynecomastia patients about cannabis use and recommend they stop smoking pot immediately,” he said. “So for now, if you have moobs, it’s probably best to put out that joint.”

Marijuana Use May Cause Man Boobs; Stoner News