As cannabis becomes legal in certain states, there are bound to be problems that pop up. However, nothing prepared the cannabis community for the headlines that appeared recently about the death of a young Colorado tourist that jumped to his death off of a hotel balcony, reportedly after consuming cannabis edibles. The Denver Post reported that Levy Thamba, age 19, ingested cannabis cookies and became agitated. After his friends in the apartment “subdued” him, the teenager managed to get out of bed and jump to his death from the balcony. 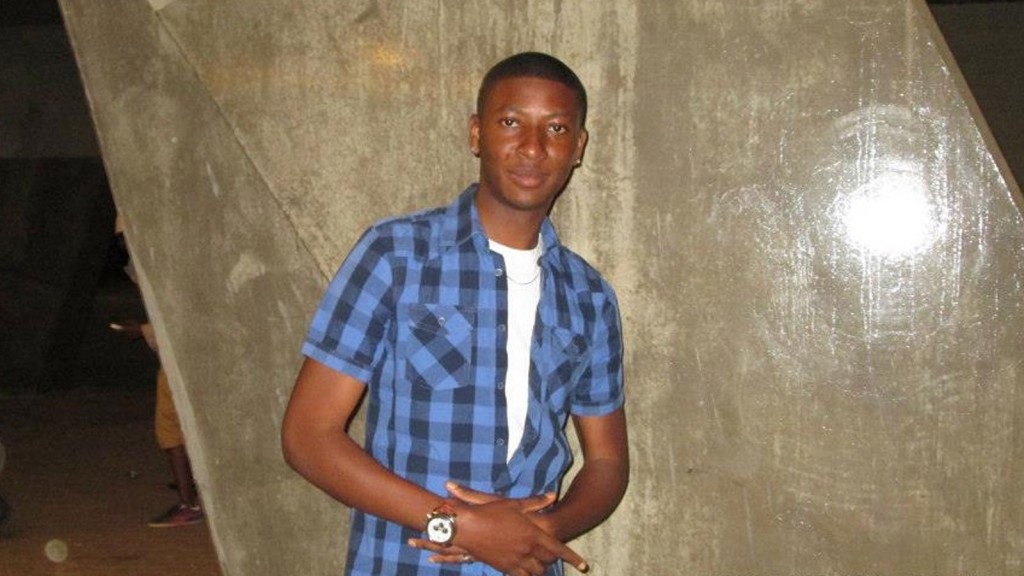 Edibles are far different then just simply smoking a bowl. Most seasoned stoners are aware that the effects from eating anything containing marijuana gives an extremely euphoric feeling, sometimes even rivaling floating on clouds. Edibles are amazing for people in extreme pain, especially when made with pain fighting strains or especially good for those patients who have lung problems and can’t smoke or dab like others. These cannabis infused treats are great for some patients and it’s quite upsetting to see such a great use of medicine get put in to such a negative spotlight. 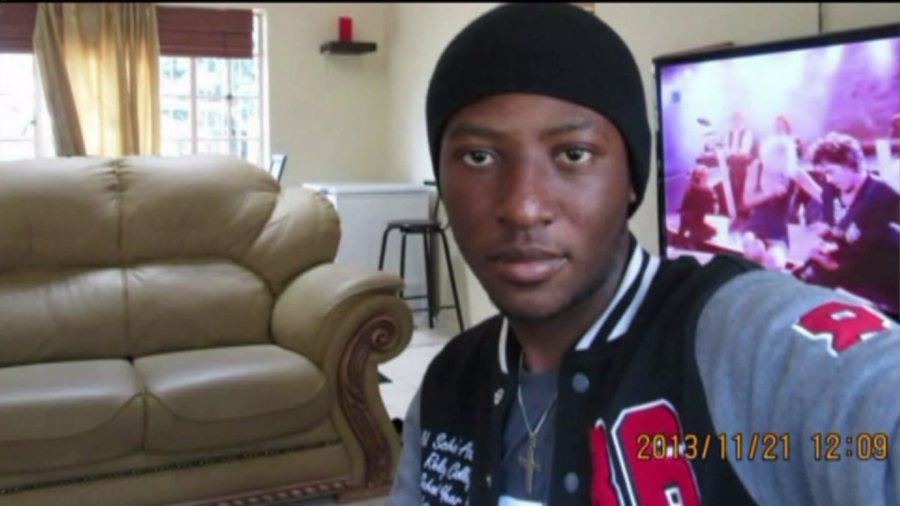 Thamba’s untimely death is extremely unfortunate but the Denver police are still investigating. The fact that Thamba is under the age of 21 is suspicious to start, seeing as how that is the legal age to consume marijuana in Colorado. The police say that the person who gave the edibles to the teen may be held accountable. Also, it would have been incredibly smart of the friends in the hotel room to immediately call 911 when Thamba started acting agitated. However, it makes sense that they didn’t seeing as how they were all underage (much like the alcohol or bad trip mindset that some people have… But if something is wrong, something is wrong and the proper steps need to be taken!!)

The potency of the edibles produced in Colorado must contain less then 100 milligrams of THC per edible. So one brownie could potentially contain that much THC. However, 100 milligrams of THC is about ten servings, which is a good amount. Most edibles are supposed to be eaten over time, in bits and pieces. But due to the overzealous nature of humans in general, most of the users that are eating these treats are eating way too much, way too fast. Not only that but edibles take around an hour to take effect, making some people think that they’re not working and then they proceed to ingest more. This results in edibles being looked at in a negative light, solely because people are stupid and don’t do their research before they ingest cannabis edibles. 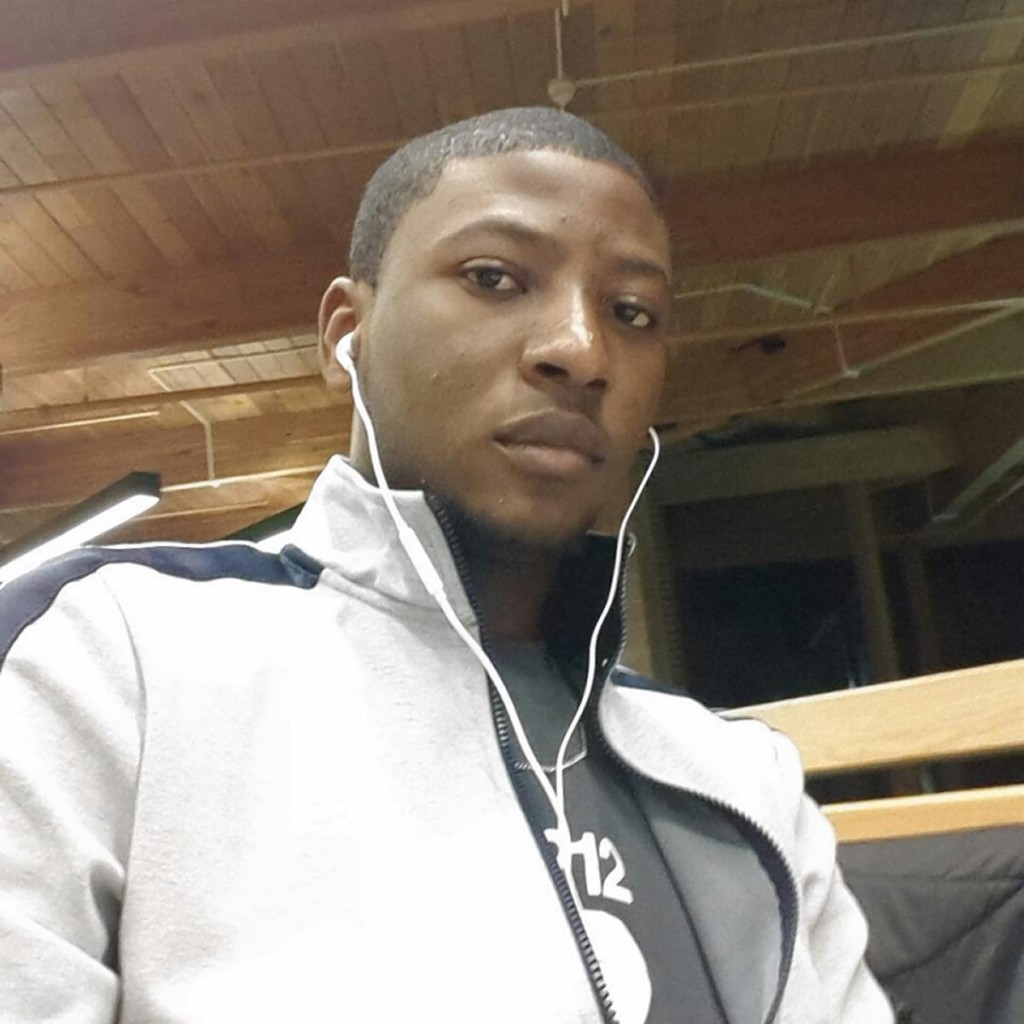 Patients need these kinds of medicine in order to feel better. While recreational users get the benefit of being able to possess and purchase edibles as well, it’s important for the people running the shops inform buyers of the tolerance levels, the amount needed to consume, and any other information that may prevent something like this from happening ever again. It all starts with information. People need to be educated on these effects of any cannabis products, including edibles, concentrates, and the buds themselves.