Growing marijuana is a serious pain and anyone who has grown knows this. 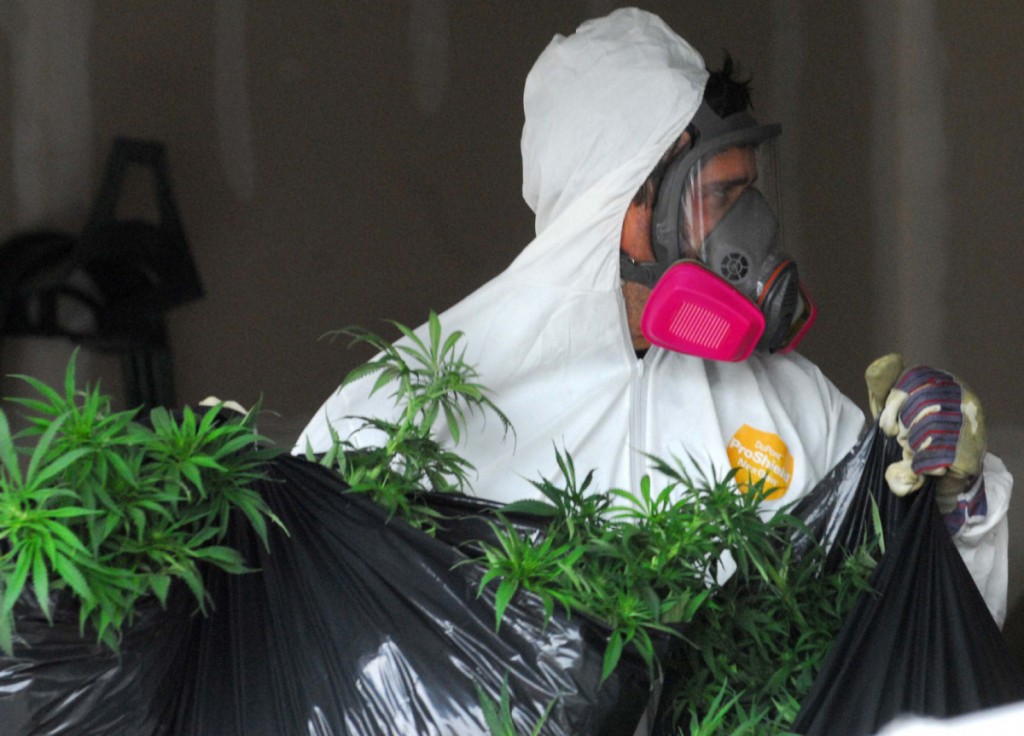 There are so many things that can go wrong, it’s amazing that this weed can be called that. Usually weeds grow wherever, whenever, and under ANY conditions. I’ve never grown a plant that was more of a pain that a pot plant. You have to feed them, make sure that they’re not stressed, and most importantly, weed out the males if you’re trying to get buds. 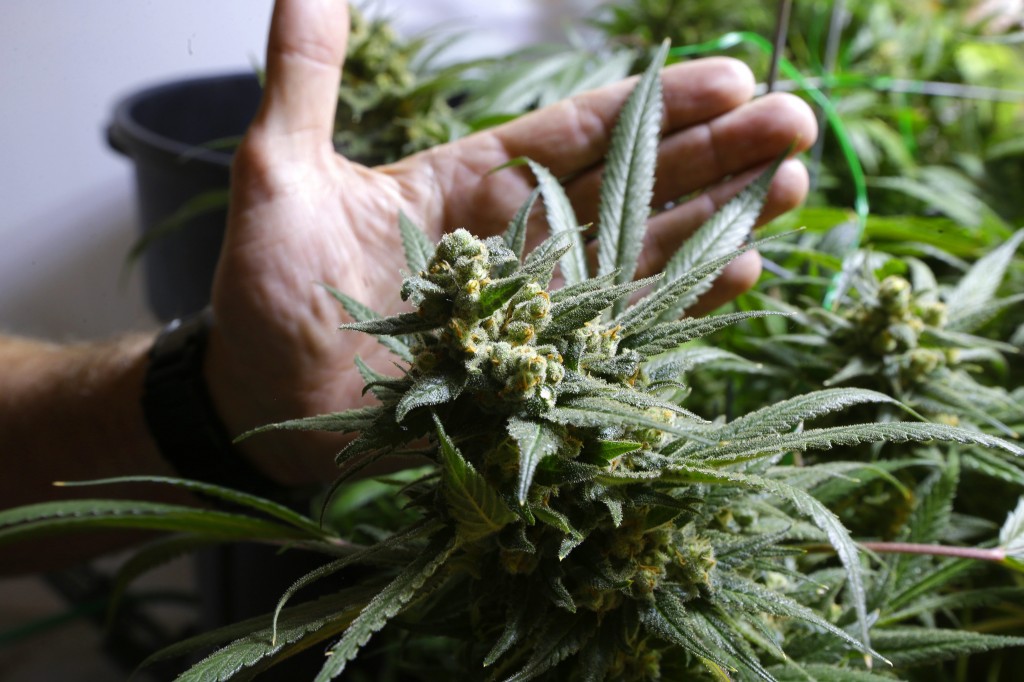 Over in Ireland, a group of unfortunate gang members managed to get their grow op busted and raided by police. That’s obviously never a good situation but it gets even better. The brilliant gang members had forgotten a key part of growing; make sure you can recognize the gender. All of the plants in the gangs growroom were MALE. Authorities, after searching the place, said that there wasn’t enough flower to make a single joint.

Now, cannabis just happens to be a plant that blatantly broadcasts its gender. The male cannabis plant will develop small sacs under the branches, where pollen is stored. The females grow the little buds, which eventually grow in to the flower. This particular raid was said to contain plants that had been growing for over a year. The growers had done almost everything right, besides completely spacing the fact that you can only smoke parts from the female plant. 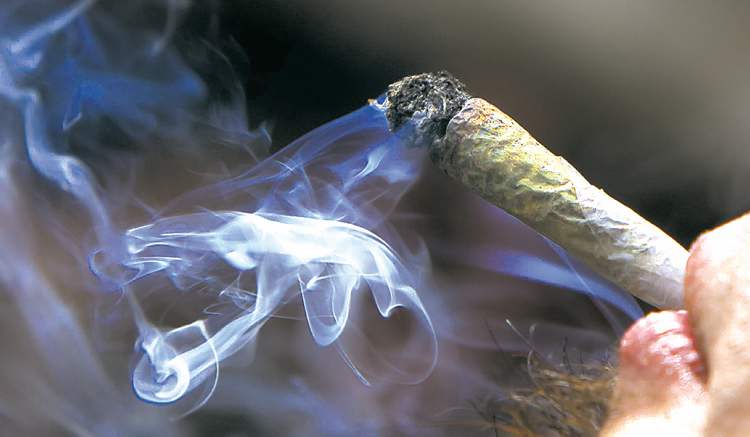 If you’re going to grow weed, as I keep saying, you have to do it right. I’ve given it a shot. It’s difficult! I give a lot of credit to the growers who do this for a living and who deal with hundreds of plants a day. I genuinely feel bad for these growers, as not only did they get busted but they really screwed up their operation and make themselves look even worse. Sorry you got busted, guys! Next time make sure the plants are ladies! 😉