According to the Veterans Administration, which is responsible for the PTSD care of the nation’s vets, there are currently over 3 million service men and women suffering from PTSD. From flashbacks and insomnia to anxiety, nightmares and depression, veterans are coming home to America in need of help on many levels, and the last thing they need is “chemical” medicine. Though “psych” meds are prescribed almost across the board for “psychological” issues, the psychiatric manual DSM-5 doesn’t say a word about nutrition and herbs. 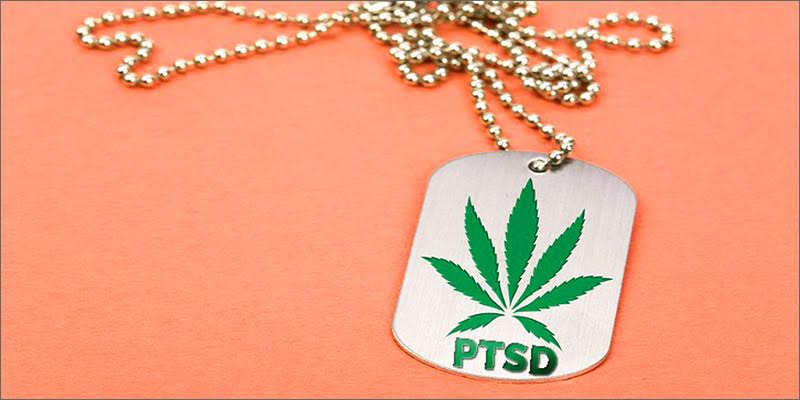 It doesn’t have a section on Cannabis sativa either. In many states, post-traumatic-stress-disorder or PTSD is one of the many conditions that patients are hoping will be approved for medical marijuana. A growing number of veterans, however, are tired of waiting for the law to catch up with what they know in their hearts and minds to be the answer. 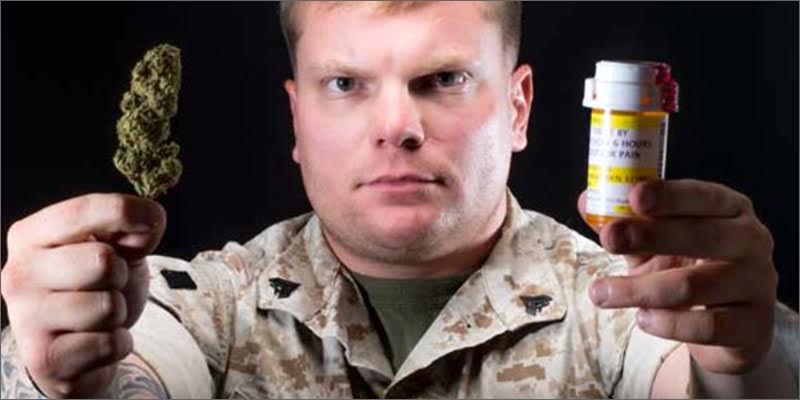 The number of military personnel and veterans diagnosed with and living with PTSD is higher now that it has ever previously been (Veterans and PTSD 2015). Another astounding fact is that half of these individuals never seek medical treatment for various reasons. Some argue that the Veterans Affairs Department insufficiently handles the treatment of PTSD by simply using trial and error through a list of psychoactive medications and therapy with psychiatrists who don’t seem to really care.

The combination of a feeling of hopelessness and a lack of viable treatment options often lead to suicide among those with military-related PTSD, specifically those from the Afghanistan-Iraq War. Currently, there is an average of 22 suicides a day, up from a low of 18-a-year in 2007, based on a 2012 VA suicide Data Report.

While looking for alternative treatments, many have asked the question can cannabis treat PTSD? The answer is yes, and thousands living with PTSD have found that cannabis has been a more effective treatment than any medication prescribed by the VA. Smoking it can relieve anxiety, help individuals sleep deeply and without disturbance, and also help to stave off depression. Some medical professionals even argue that the Cannabidiol (CBD) can actually help repair the brain, healing those pathways that facilitate the symptoms of PTSD.

But is it better or worse? 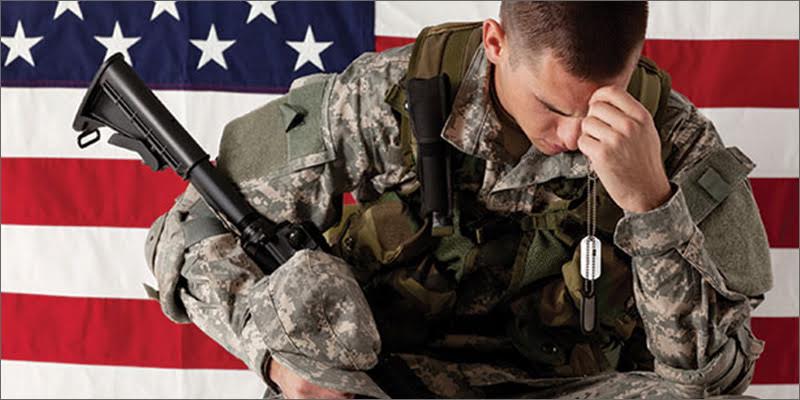 The effects on PTSD in studies on cannabis are limited and sometimes contradictory. The VA is also concerned with a rise in the number of veterans they have documented as having what they term “marijuana dependence”. While it can help with mental health problems, it has also been suggested by some studies to cause latent or subdued pre-existing mental issues to come to the surface, such as hereditary schizophrenia and bipolar disorder.

For some veterans, what is known as “cannabis use disorder” can have a negative effect on their road to wellness. Described as an inability to sleep or increase in irritability after ceasing use of the substance, this occasionally seen withdrawal symptom is far milder than that of many prescription painkillers, let alone dangerous drugs like heroin or meth. For a sufferer of mental anxiety like PTSD, however, sometimes even this mild withdrawal after steady use to treat their condition can cause negative outcomes. 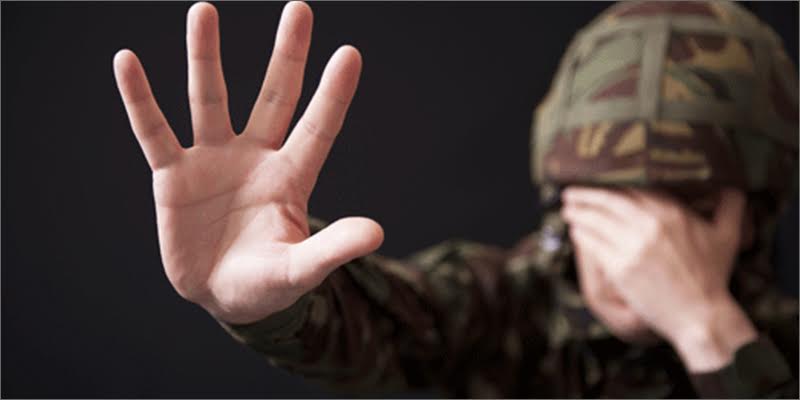 For those who fight for their country and, in the process, for their lives, the trauma inflicted is far deeper than just physical injury. The scars of war can affect the human psyche for years, for decades, for life. 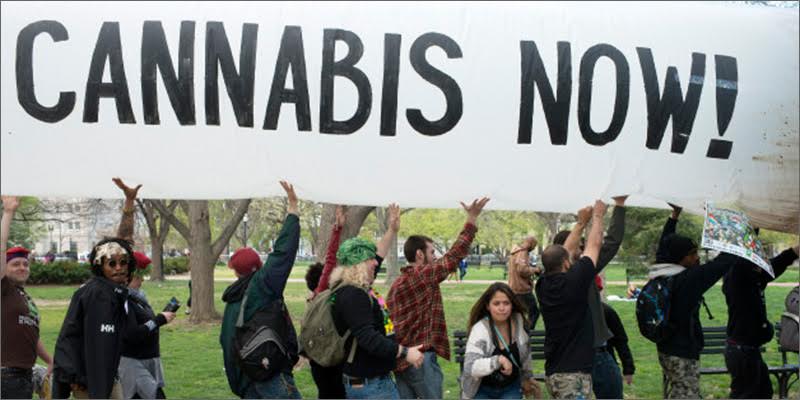 In today’s modern times of self-help, therapy, and emotional understanding, health professionals have discovered an epidemic of hidden PTSD patients amongst our civilian culture. In its true definition, PTSD involves lingering negative feelings that can result from any adverse experience- getting fired, the end of a relationship, chronic illness, or even just a time when you feel like you failed at something- and that limits a person in any way.

However, even with the mounds of evidence supporting Cannabis as an all-natural solution, in November, the U.S. Senate passed an amendment that would allow VA doctors to recommend medical marijuana to vets in states where it’s legal, but that proposal failed to pass the House. So depending on the state you live, if you’re a veteran you can potentially lose access to your pain medications and treatments for testing positive for cannabis.

On average, 22 veterans commit suicide every single day and many veterans turn to medical marijuana to ease the symptoms of PTSD, but what happens when medical marijuana isn’t effective, poses legal risks or isn’t an option for you?

Well, we’ve found an effective all-natural solution for you. It’s called 1Hour Break®, and it will change how the world handles PTSD. 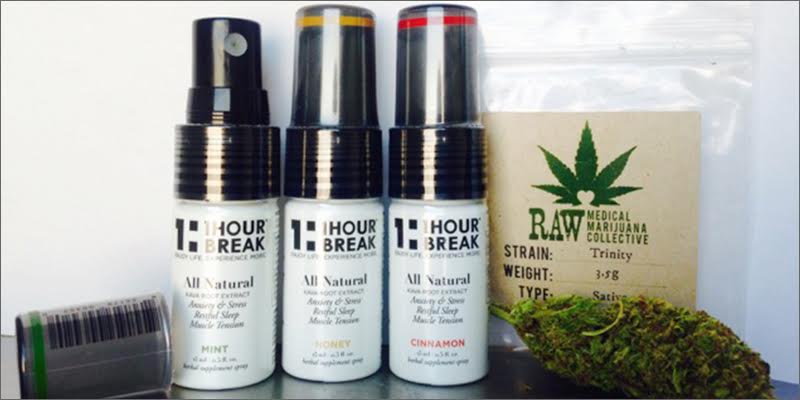 Taking 1Hour Break® to relieve PTSD, anxiety, or panic attacks is simple. Anytime you feel anxious, all you do is spray 5 sprays (about 1ml) of 1Hour Break® beneath your tongue, wait ten seconds, and then swallow. Because it is absorbed underneath the tongue, it bypasses the digestive system, so the effects are felt immediately. Kava Kava, sourced from the South Pacific, is the main ingredient and has been proven safe and therapeutic for relieving anxiety. It works by binding to various receptors in the amygdala that regulate feelings of fear and anxiety, and in turn promotes calmness, relaxation, and a sense of well-being. It’s like getting a big hug from Mother Nature herself. 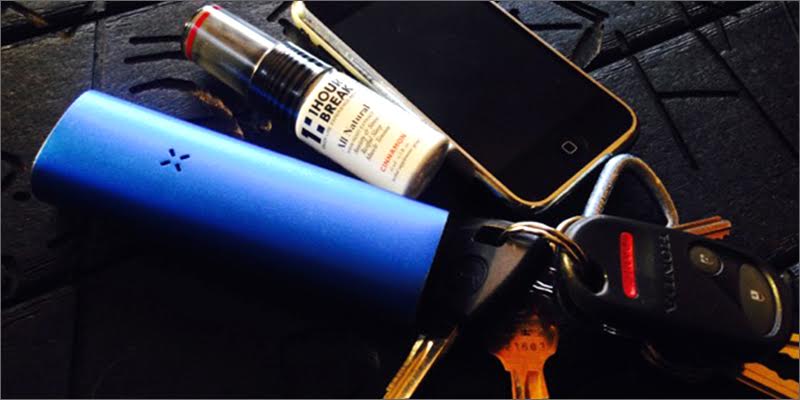 As someone who has suffered from PTSD and feelings of fear, doubt, panic, avoidance, anger, irritability, sadness, shame, vulnerability, nightmares, and distrust for most of my adult life, I have tried everything available to relieve my anxieties. I have never used a natural anti-anxiety medication that has worked… Ever. So, believe me when I tell you, I went into this a skeptic. So without anything to lose, I had the chance to try 1Hour Break® Version 2.0 in Mint flavor and I was surprised by the effects.

After just five sprays I noticed a pleasurable tingling sensation under my tongue and I quickly felt my heart tempo slow, my panic subdue, my mind release its tension and I felt a warm blanket of calmness over me. It was a familiar calm associated with Xanax but a million times better. The taste was minty and fresh, and the numbness lasted about 20 minutes and assured me it was working, and I remained calm and relaxed for well over an hour. I’m truly thankful that a product like this exists, it will now be an integral part of my “tool kit”. I’m certain 1Hour Break® is effective and can benefit the thousands of people currently dealing with PTSD related issues

1Hour Break® along with cannabis is simply the perfect all-natural combination – a no-brainer, in fact. Imagine experiencing a strong, uplifting, clear-headed buzz without any anxious side effects. You’ll experience only the positive feelings of a supercharged buzz, and none of the negative.

As a special promotion, 100 lucky Stoner Days readers will have a chance to try 1Hour Break® Free on us, you only pay for shipping. Click HERE to redeem your Free Bottle! ($29 Value).

Missed out? 1Hour Break® can now be purchased at your local dispensaries or find us on the new cannabis delivery app Eazeup.  If you’re interested in learning more about 1Hour Break®, visit their website at www.1hourbreak.com.

Have you tried 1Hour Break® to help ease PTSD or anxiety? Let us know on social media or in the comments below.