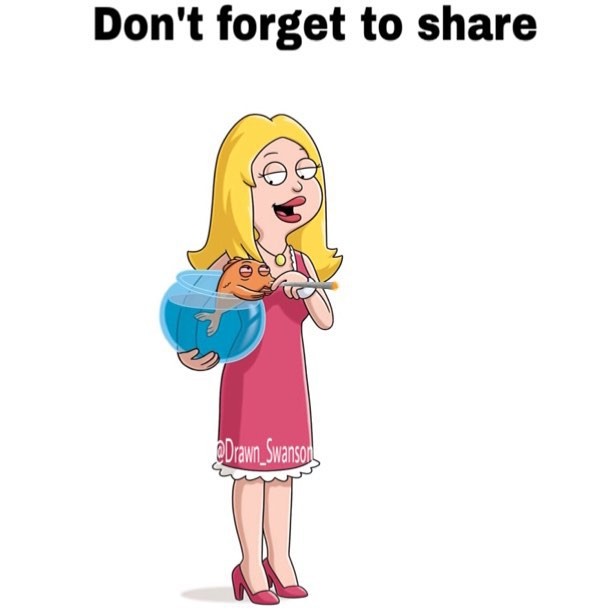 Marijuana has long been snuck into cartoons and movies as hidden references, but the cast of American Dad has some of my favorite and most blatant stoner references this side of Langley Falls. Since the cartoon has the same type of humor as Family Guy and South Park, there is no holding back when it comes to illicit references. The entire cast of American Dad (including CIA father, Stan Smith) has indulged in the Devil’s Lettuce… Some on more than one occasion!

Joint Custody
Stan and Roger
Stan, the always-against-everything-illegal guy, finds out that his daughters boyfriend Jeff has an outstanding warrant for pot smuggling in Florida and decides to trick him back into the sunshine state so he can be rid of him for good. After a string of leprechaun and Dog the Bounty hunter type hijinks, Stan finds himself tied up in Jeff’s dad’s barn that just so happens to be full of “the kind”, as Roger so eloquently put it. After starting a fire in the barn, they become incredibly high and get lost in a convenient store looking at snacks and cat food. Classic stoner move.

The People Vs Martin Sugar
Francine and Jeff
Jeff moves into the Smith home and is told that he can no longer smoke weed which he initially agrees to, but we soon find out that he will chronically masturbate without it. Francine catches Jeff multiple times everywhere from the bathroom to the pantry before she decides she has had enough and agrees to allow Jeff to smoke. We are treated to a final scene with Francine sporting the hair style from there’s something about Mary in a smokey room while she downs a full 2 liter of orange soda, much to Jeff’s surprise. 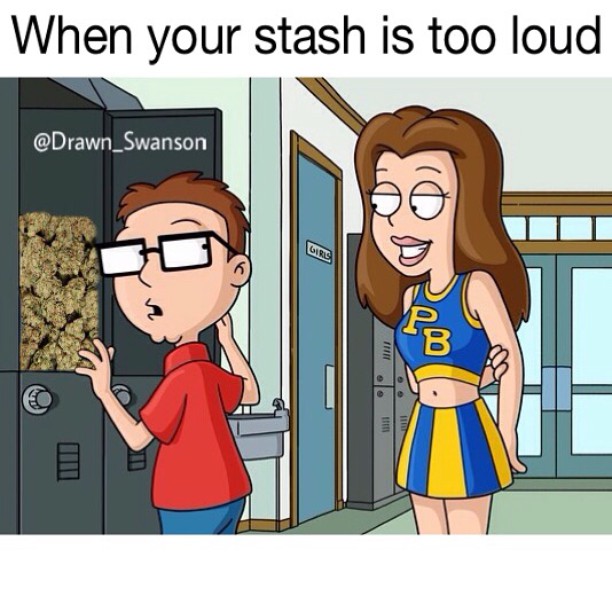 Son of Stan
Roger
Stan and Francine put out a fifty thousand dollar reward to anyone that can stop Jeff and Hayley’s wedding so, of course, Roger decides that he wants the money for himself. Roger decides that to catch a stoner, you have to be stoned. He gets super high while Clause watches in horror. Once the high takes hold of Roger, we are treated to a MGMT fueled trip through time and space on a skateboard that ends right at Jeff and Hayley’s feet. Annoying noises and hilarity ensues (if you are also high, that is).

It’s Good To Be the Queen
Clause and Jeff
This episode focuses on Francine’s high school reunion and Stan’s shame of his own prom. Stan is obsessed with dancing with the prom queen. However, there is a small back story of Hayley and Jeff about to eat pot brownies when Clause accidentally eats one without realizing. Any episode with Clause being out of his mind is a favorite of mine, especially when he feels threatened by the little scuba diver in his bowl and tries to flush himself down the toilet like so many peoples’ stashes before him.