CBD has been shown to reduce seizures in children with epilepsy. Unfortunately for parents, the medicine that their children need isn’t always available since cannabis is still illegal in most states. In order to solve this problem, there have been many families that have completely uprooted and moved themselves to Colorado in order to get their children the treatment that they need. This is exactly what Mark and Maria Botker did for their daughter Greta, a seven year old suffering from epilepsy that has been on multiple medications prescribed by doctors, on strict diets, and she’s even had brain surgery. The poor child was having 15 seizures a day since she was 5 months old, a disorder that prevented her from walking, talking, and feeding herself. 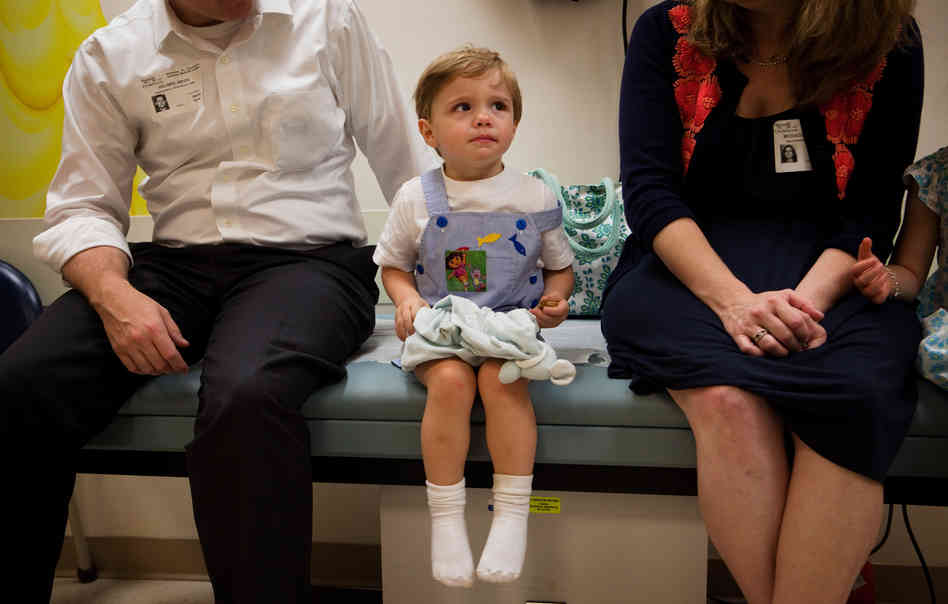 Greta’s parents had tried everything in their power to make their daughter better and when nothing worked, they turned to cannabis to help their daughter. Maria and Greta went out west, while Mark stayed with their two other children in Minnesota. The two parents alternate spending time in Colorado so that they can see their children and even though they’re split up, Mark and Maria say that it’s worth it. For $600, Greta receives her cannabis treatment and is taking only two medications, as compared to the previous five. Not only that but she’s down to just four to six seizures a day, a vast improvement.

There are many families that are moving to Colorado, as there are a lot of states that haven’t approved the cannabis plant for child use or ban the use of concentrates. Since Colorado allows legal cannabis for everyone and is really the only place that a child can be prescribed the plant, it is a safe haven and a glimmer of hope for those parents who have a child that is suffering from epilepsy. Considering that the alternatives include powerful sedatives, brain surgery, and sometimes even medicines intended for animals, there is absolutely no reason why marijuana should be ruled out as a treatment for children with epilepsy. There are no negative side effects and thanks to the strain Charlotte’s Web, the low levels of THC do not let the child get stoned. It definitely needs to be studied more but cannabis should definitely be considered as a treatment for this disorder.