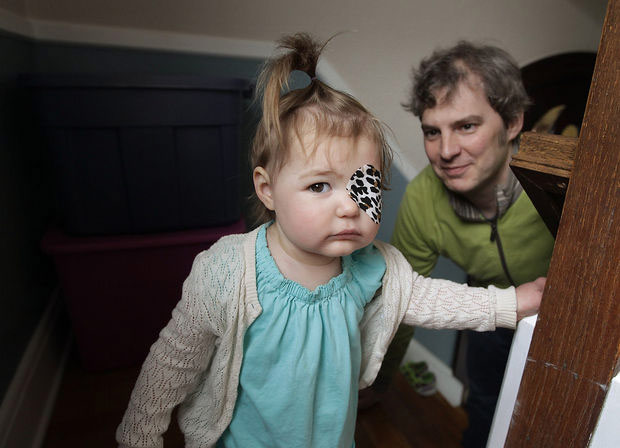 On August 14, 2013, Brian Wilson of Scotch Plains, N.J. confronted Gov. Chris Christie over his delay in signing a law that would make it possible for Wilson’s two-year-old daughter to receive the medical marijuana she was prescribed under state law. The testy exchange was quickly picked up by numerous media outlets. Vivian Wilson suffers from Dravet’s Syndrome, a devastating and potentially fatal form of epilepsy that she will never outgrow. It’s already led to one hour-long seizure where she stopped breathing and had to be resuscitated.

Although medical marijuana has been legal in New Jersey for three-and-a-half years, Christie’s Department of Health has made it nearly impossible for patients to obtain medical marijuana in the Garden State. The myriad regulations include a requirement that three doctors sign off on the prescription, a ban on edible forms, and a limit on dispensaries from growing more than three strains of marijuana. 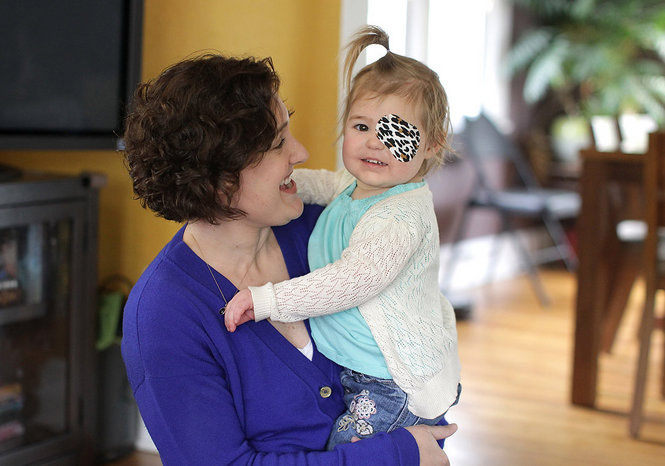 These regulations have made it impossible for patients to receive the kind of cannabis that could help Vivian, which is a high-CBD, low-THC form that has none of the psychoactive effects of marijuana. That is, it can’t get you high. High-CBD marijuana has proven wildly successful in alleviating seizures, but because low-THC marijuana is less popular, it makes poor business sense for the one functioning dispensary in New Jersey to produce a strain that very few patients want to purchase.

This past June, the New Jersey state legislature passed a reform-minded medical marijuana bill which reduced the number of doctors required to sign off on a prescription to one, repealed the ban on edible forms of medicinal marijuana, and increased the number of strains dispensaries can grow. 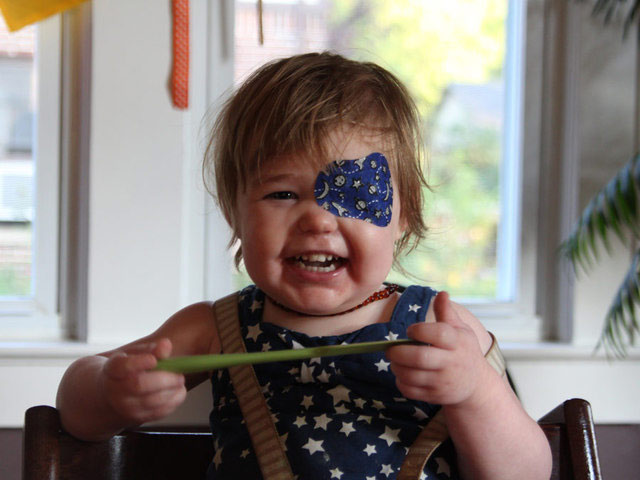 By August, the bill had been sitting on the governor’s desk for two months. When Brian Wilson heard Christie was making a campaign stop at a Scotch Plains diner, he decided to ask the governor directly, “What’s the hold up?” Christie curtly replied that while the issue is simple to Wilson, it is not simple to him, and he will make his decision based on what he thinks is right for all the people of New Jersey. As Christie turned to walk away, Wilson shouted, “Please don’t let my daughter die, Governor!”

After video of the dust-up in the diner went viral, Gov. Christie agreed to a sign a compromised form of the bill, allowing for edibles for minors only. This still adversely affects Vivian, because limiting edibles to minors artificially decreases demand, making it less likely that a dispensary would make the investment in opening a kitchen and enduring all the red tape involved to produce edible forms of marijuana for an extremely limited consumer base. 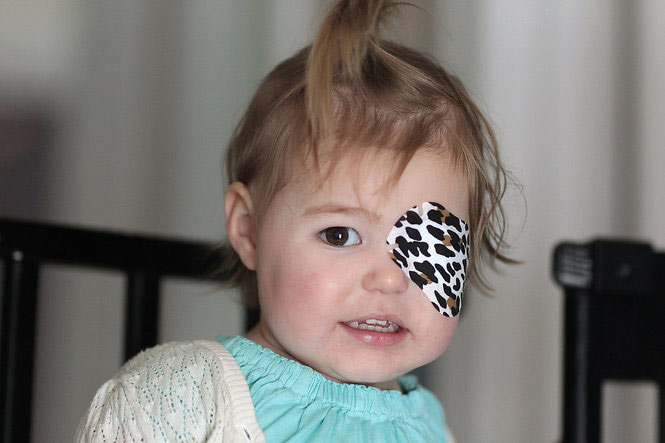 And despite the fact that medical marijuana is legal in 20 states and the District of Columbia, the federal government still lists marijuana as a Schedule 1 drug, making it a felony to bring it across state lines, even for medicinal purposes. The Wilsons are considering moving to Colorado, where Vivian would have easy access to the medicine that could very well save her life. But because of federal laws, they would be forced to stay in the state indefinitely to legally maintain their daughter’s supply, unable even to visit their home state for a holiday.

Despite such a predicament, Vivian’s mother, Meghan, insists, “This is life and death. Our lives are devoted to keeping her alive. If this doesn’t pan out in New Jersey, we will move to Colorado.” Chris Christie has made himself into a national figure by projecting a plain-speaking and defiantly independent persona. But in his opposition to his own state’s law permitting medical marijuana, is the former federal prosecutor simply pandering to the national Republican base in preparation for a 2016 run for president?

“I meant what I said when I said, ‘don’t let my daughter die,'” insists Brian Wilson. “Politics should not be determining whether or not children live.” 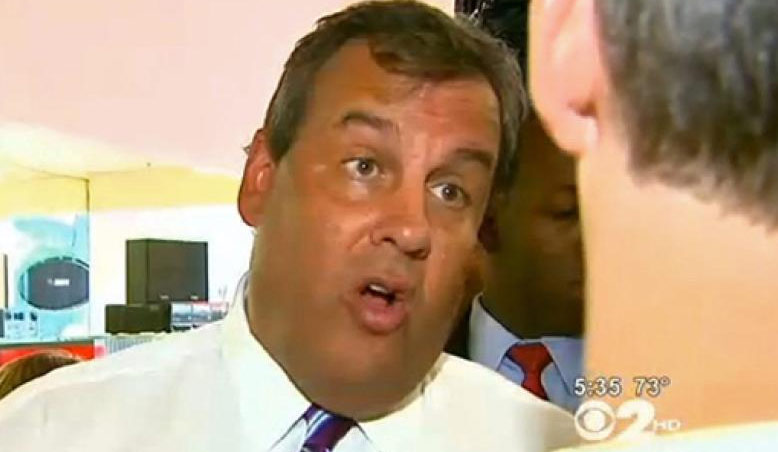