Cannabis can be used to treat mental issues, as well as those that are physical. People know that the plant can be used to treat anxiety and depression. It can also take away the extreme anger that some people feel about normal situations. There are people who suffer from extreme bouts of anger, sometimes over the smallest issue. This includes road rage, the awful feeling you get when someone on the road cuts you off and then proceeds to go fifteen miles per hour. Anger can ruin a person’s day and sometimes a person’s life but cannabis, thankfully, can treat anger issues better than any other medicine on the market.

There are some websites out there that don’t see cannabis as an anger suppressant and claim that there are studies linking consistent cannabis usage to more common violent outbursts. But then again, these same sites go on to state that research shows that these particular violent offenders more often than not have a history of violence prior to using cannabis. Marijuana tends to calm people down, with the occasional bad anxiety attack that some users seem to get when smoking. In my personal experience, marijuana seems to be the only thing that calms angry feelings, much better than the doctor provided Ativan. 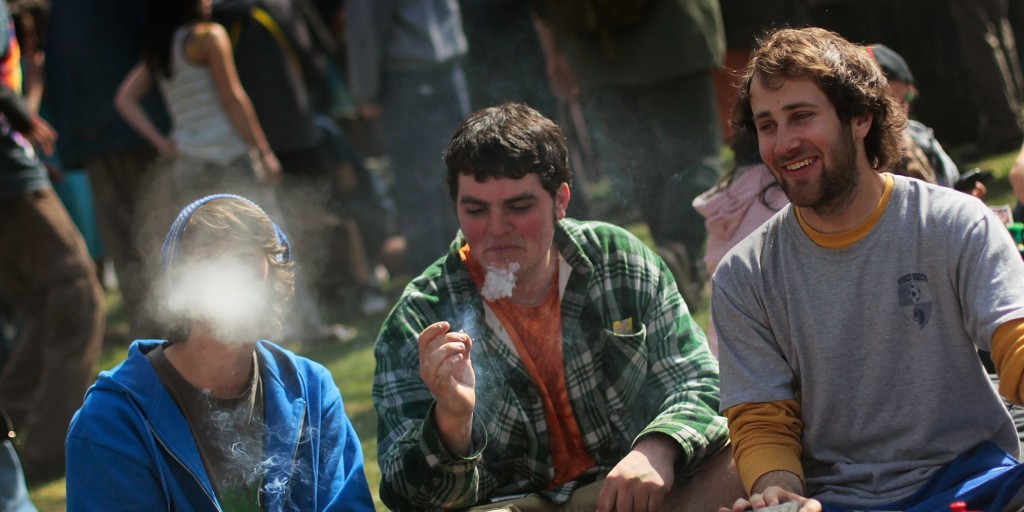 As always, it’s best to ask smokers themselves so after digging through forums, it seems that most stoners believe that the plant eliminates anger and if it doesn’t, then it just seems to make the user think “why am I even mad?” However, some stoners seem to think that using weed to suppress anger is the same as attempting to escape from their problems. The key is not to use cannabis to escape from what’s making your mad, but to use cannabis to calm down enough to assess the problem rationally and fix it in the proper way. When angered, people tend to react without thinking and speak whatever pops in to their head first. This lack of thought-to-mouth filter can cause serious problems. Those that use marijuana for anger should be using it to think their actions through in an angry situation. 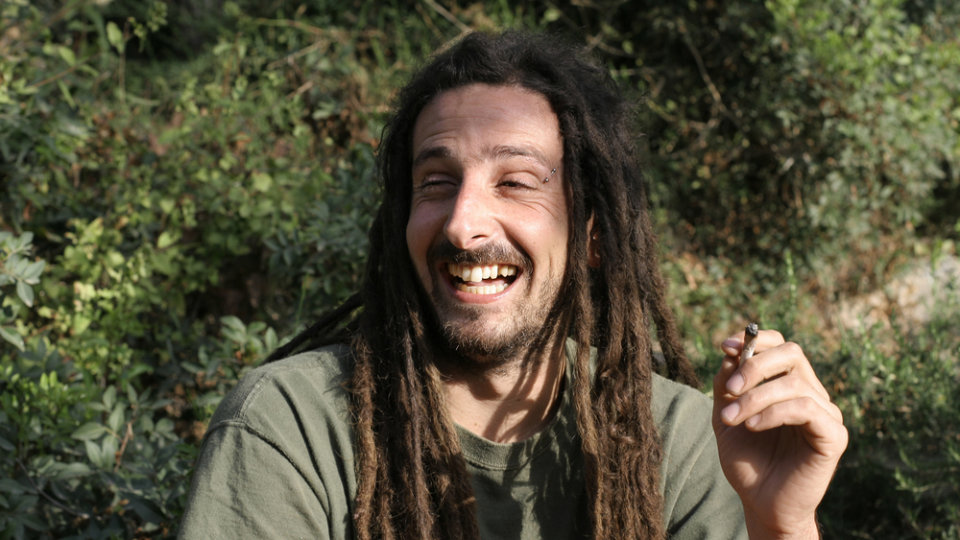 Marijuana easily takes the place of any medicine that could be bought from Big Pharma. As always, it has very few negative side effects and isn’t addictive which makes it an amazing medicine. Those who suffer with anger problems can really benefit from the effects of cannabis, using it to curb their irrational thoughts and replace them with more calm, positive result producing thoughts. If you do suffer from anger problems, using cannabis can really help!

One thought on “Cannabis And Anger”