Why Marijuana Legalization is Working 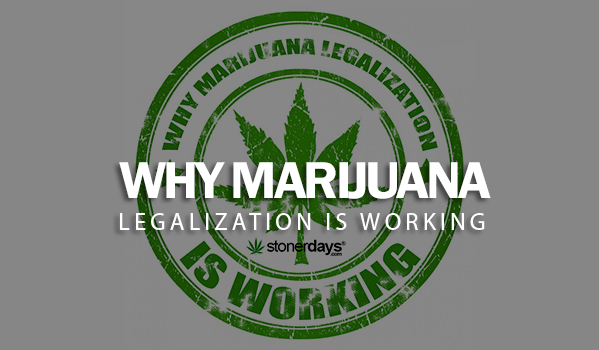 In the past 25 months 4 US states and also the District of Columbia have legalized recreational marijuana. In doing so the underground market is slowly diminishing as well as adding significant dollars into our tax base. So nearly one year after Colorado started selling recreational pot legally, we can state: 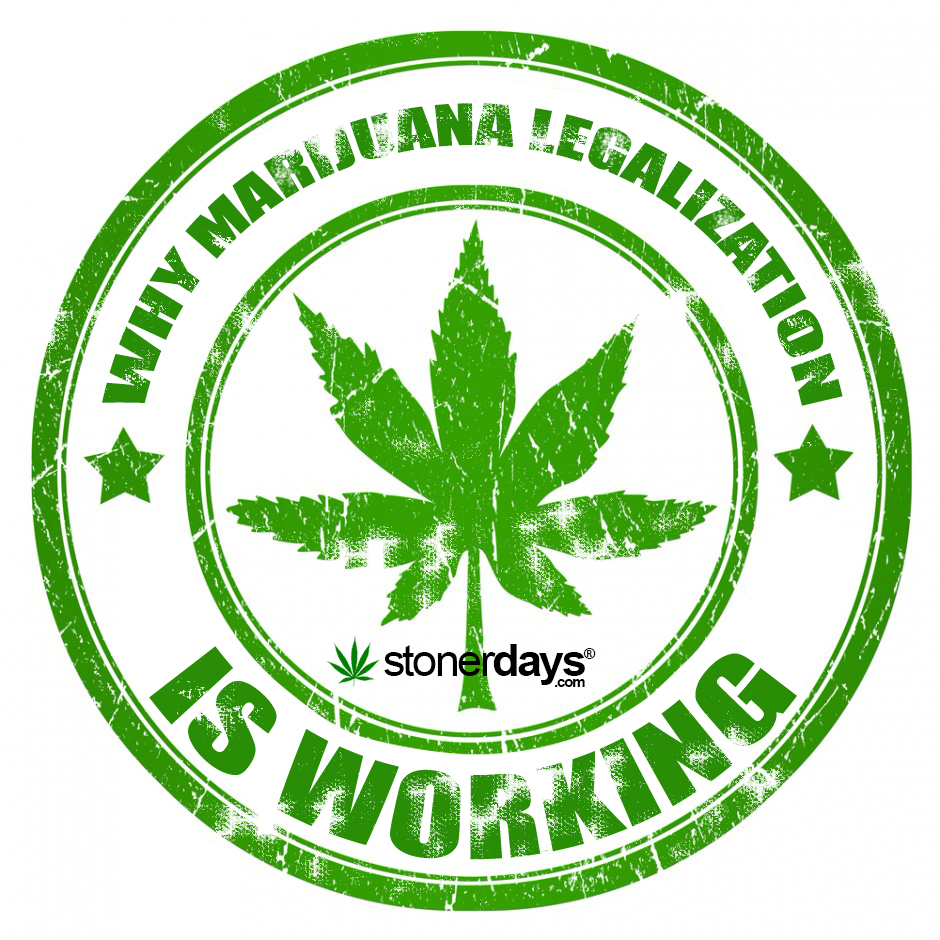 The Washington Post interviewed Rodrigo Silla who is a lifelong cannabis farmer stated he was lamenting the rapidly dropping wholesale marijuana prices his crops are bringing in. This info coming out of Tepaca de Badiraguato, Mexico which has seen marijuana profits collapse in the past 5 years, from $100 per kilogram to less than $40. “I wish the Americans would stop with this legalization. Pot legalization in the U.S. is damaging the illicit black market for drugs in Mexico and beyond. 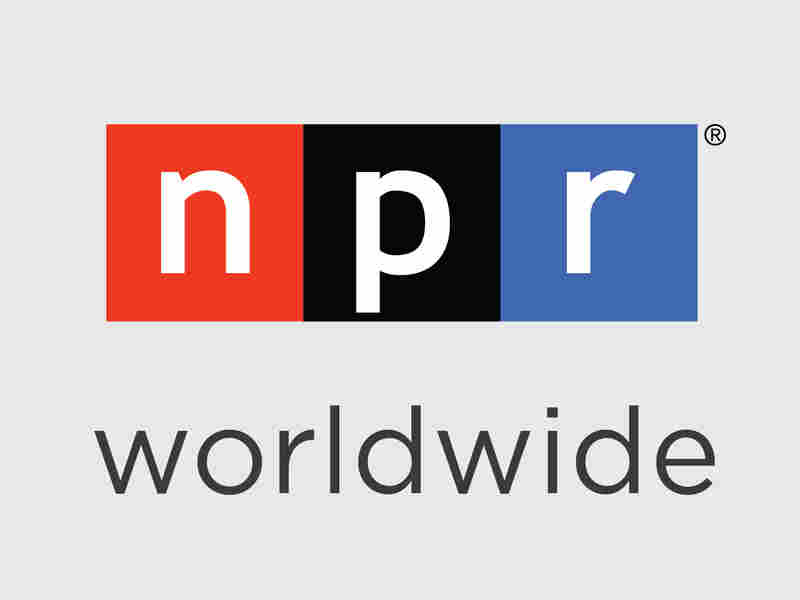 NPR Radio claims Made-In-America marijuana is on a roll. More than half of the states have now voted to permit marijuana for recreational or medicinal use, most recently Oregon & Alaska. American’s appear to be buying more domestic marijuana, which in turn is devastating the growers and cartels profits in Mexico. If the US continues to legalize marijuana, they will run these marijuana power horses into the ground. 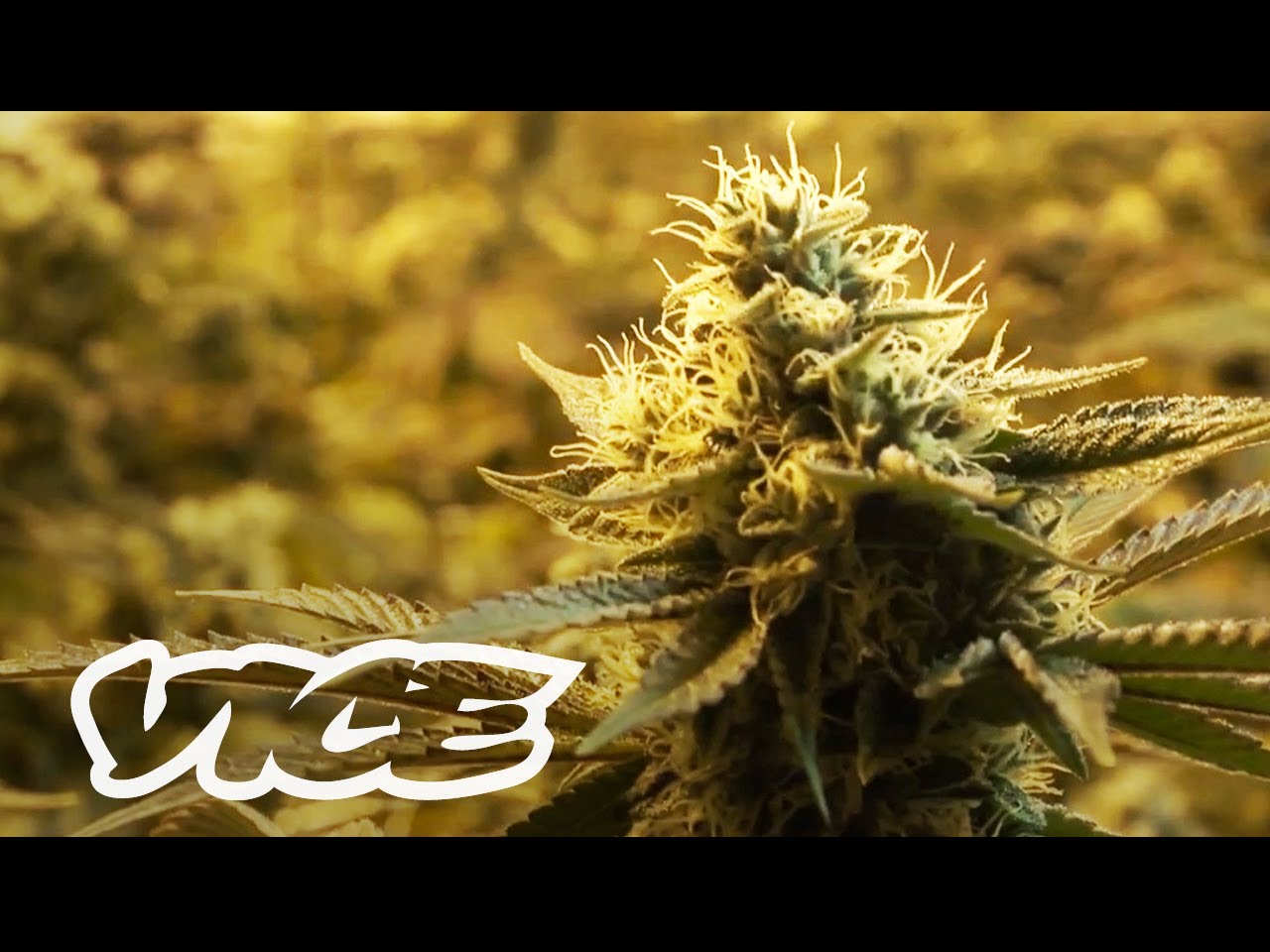 Vice News was with Terry Nelson, a former field level commander who worked to prevent drugs from crossing the southern border, said “The growers and cartels of Mexico aren’t able to move as much cannabis inside the US now as they were able to 3 years. US marijuana legalization continues to dwindle Mexico’s profits by more than 30% of their market.

Why Marijuana Legalization is Working