If you haven’t heard of rosin yet, you might be living under a rock. This “new” way to make cannabis concentrates is making stoners’ lives easier all over the world. With no solvent and a super easy process, rosin is something that even the most basic stoner can make with zero risk of blowing themselves up. All that’s needed is a hair straightener, parchment paper, and some nug. It’s so silly easy, it’s almost impossible to mess it up. By placing the nug in the parchment paper and folding it in half and applying heat and pressure by squeezing the nug in the straightener, the concentrated THC is pressed from the flower, providing you with a totally solventless, absolutely lovely final product. 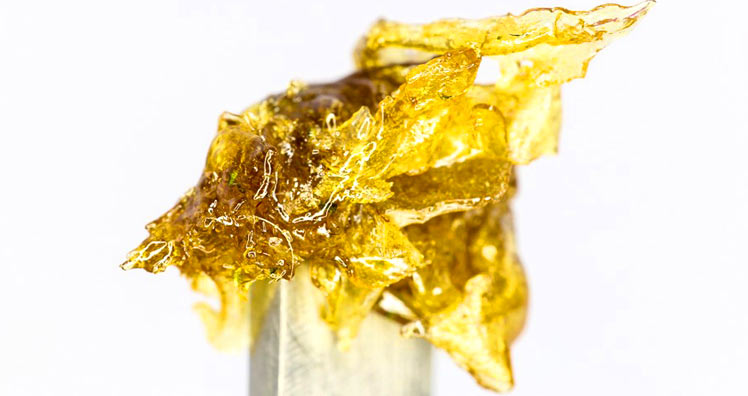 But when you make this beautiful cannabis concentrate, you’re left with flattened little weed chips. What to do with those? Some people would let them go to waste and just throw them in the trash. There are others that save these chips and store them in a jar until they find something to do with them. Of course there are stoners that will smoke them. The chips don’t taste that bad; they are slightly harsher than bud so just be aware of that before you load them up in your bong. But if you don’t feel like smoking them, the best thing that I’ve found to do with your leftover rosin chips is bake them in to edibles. 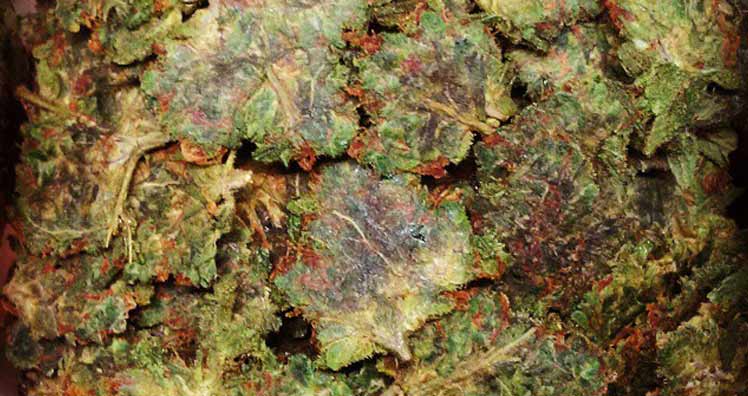 Now I’m sure you’re asking if the chips have enough THC left in them to get you high. The answer is a firm yes. The chips, while considerably less potent than they were in nug form, are still quite usable in edibles. You need to use more than you would use if you were using bud but they still work… And they work well. The most amount of rosin chips that I’ve put in to a batch of coconut oil brownies was 22 grams of pressed buds. These treats were so strong that people could only eat half of them or risk sleeping for 16 straight hours.

What Is Rosin | StonerDays