This is probably the most aptly named day of the week for my segment here at Stonerdays. 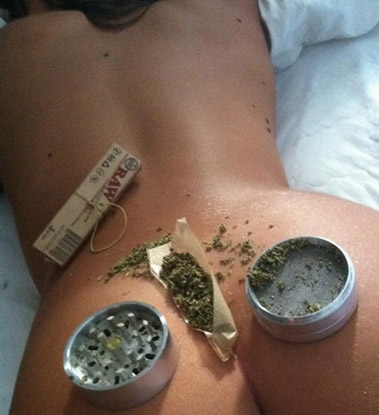 I arise sometime around noon because I have an exceedingly exhausting 13 credit Course load this fall that makes me want to sleep all day on Weds. & Fri. Only having been awake for four hours, having no human contact, it feels more like four months. My aunt & uncle whom I live with are elderly & don’t leave their beds much anymore. One of the subjects I’m interested in is Social Work & in my class this semester, not one person choose gerontology as their presentation topic. I think this reflects our established fear of aging, as a culture. Once it happens, it’s perceived that you’re own to cope with sadness & lonely days. A main leading cause of aging is inflammation, which can be reduced with THC & more so with non-psychoactive CBD/CBN molecules, etc. 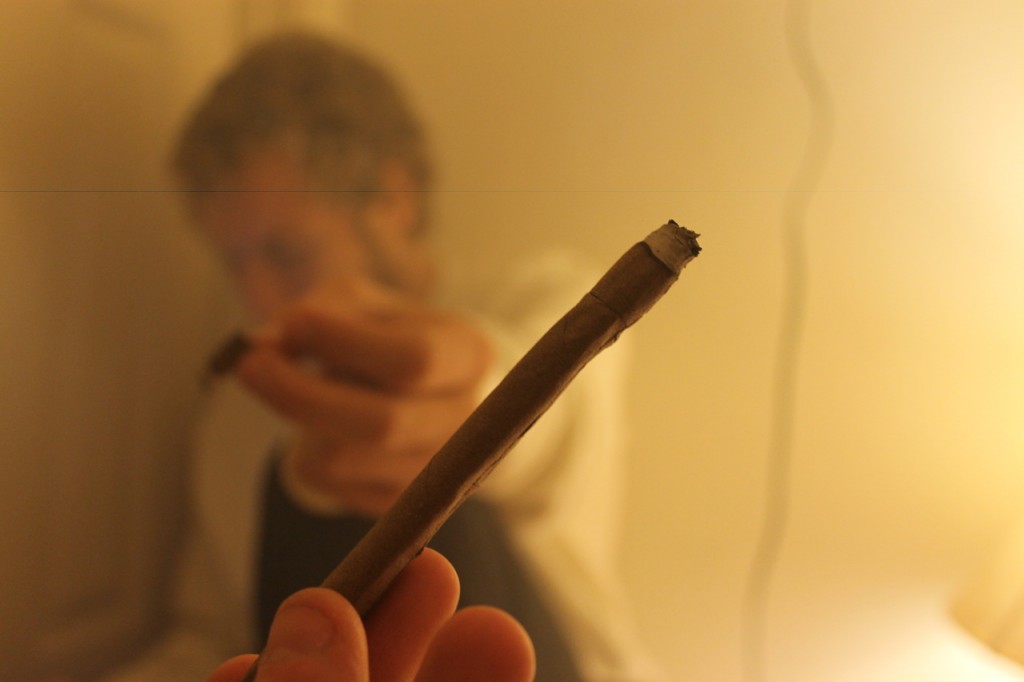 The socially conscious, inquisitive part of me wants to find out whether it’s acceptable or ethical to give an ailing person this “wonder-drug”, (100% natural, no side effects)? Is it only o.k. if they consent to it, like smoking? Or what if the only way they’ll take it is if they eat it without knowing? I’m just saying no one knows the consequences of said choices until they make them. If my aunt wanted a muffin I baked with Cannabis coconut oil, I’m not gonna smack her hand.  I just wouldn’t announce it if they were only lightly medicated. None of my stuff would ever be left out around children, and the uber potent stuff should be just for me. I figure someone’s own sense of smell or taste would divert them from something dangerous. I know both family members have actively smoked marijuana in their heyday also. My uncle even had a shirt that said, “Marilize Legaljuana”, & I agree. It might even fix our economy 😉 _Bone$