The use and sale of cannabis products has become fairly common across certain parts of the United States, especially since the 2018 Farm Bill legalized it. Of course, certain states have their own policies and restrictions when it comes to using it, with some being stricter than others.

Nevertheless, many people who’ve tried cannabis—particularly the full-spectrum type—say that it offers a number of health benefits. Scientists are still studying the effects of the drug, but the FDA has officially approved one brand of cannabis-derived epileptic medicine. As such, claims of the drug’s potential health merits aren’t far-fetched.

Whether you plan on using full-spectrum cannabis recreationally or medicinally, below are a few things you should know before you make your first purchase:

What Is Full-Spectrum Cannabis?

Full-spectrum cannabis creates what researchers call an “entourage effect,” wherein all its individual components work together to boost the effectiveness of their functions. On the other hand, CBD isolate lacks a lot of the original components found in the cannabis plant. Hence, its health effects are considerably less noticeable.

From a more recreational or gustatory standpoint, full-spectrum cannabis tends to contain a stronger flavor and aroma than CBD isolate since it keeps the entire taste-profile of its original plant. Additionally, CBD isolate tends to be tasteless or odorless due to the heavy refinement process that it undergoes.

How Is Full-Spectrum Cannabis Made?

The process of creating full-spectrum cannabis is a little more complex compared to other kinds of CBD. Manufacturers must strike the correct balance when extracting components from the cannabis plant, which means retaining all the necessary parts while leaving out the unnecessary ones. This can be quite tricky depending on the process being used. Certain methods are able to filter out unnecessary components—such as wax and lipids—but not without destroying delicate components like flavonoids or terpenes. 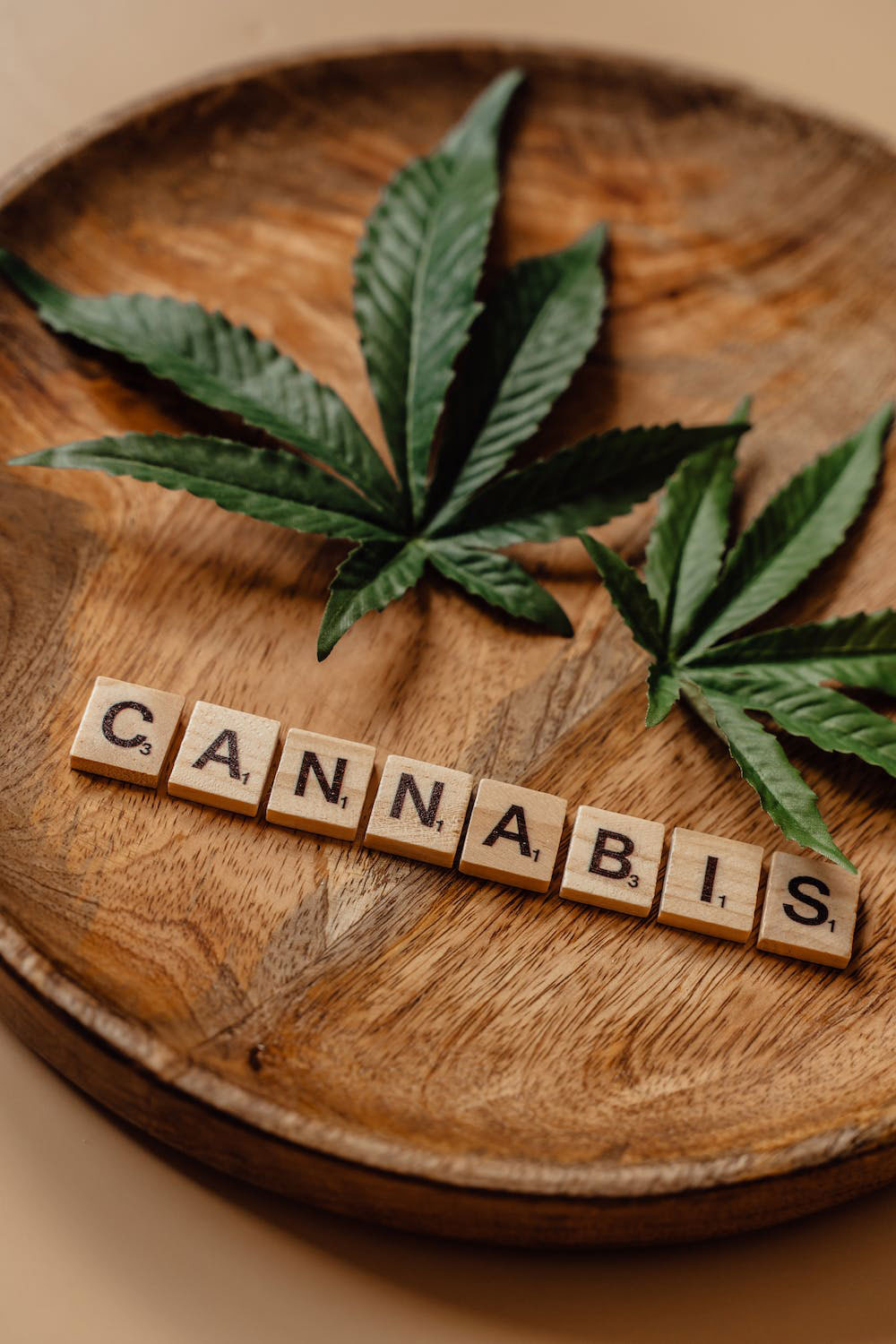 For example, two of the more common ways to produce full-spectrum cannabis are pressure extraction and supercritical CO2 extraction. The former happens when cannabis components are extracted through heat and pressure, which doesn’t involve the use of any solvents. This makes pressure extraction quite safe. However, due to the heat, certain significant compounds like terpenes may be destroyed during the process.

On the other hand, the supercritical CO2 method extracts the essential components of the cannabis plant based on their weights. It does this by adjusting the phases of CO2 to certain specifications, which extracts only the most desirable parts of a cannabis plant. While this method requires more complicated equipment, it doesn’t warrant refinement after extraction. As a result, this creates a more comprehensive compound profile for full-spectrum cannabis.

How Does Full-Spectrum Cannabis Work?

Full-spectrum cannabis can have more than one hundred cannabinoids, which are chemical compounds naturally found in the cannabis plant. However, the most significant compounds found in this type of drug are CBD (cannabidiol) and THC (tetrahydrocannabinol). Both CBD and THC can affect the body’s endocannabinoid system, which is responsible for regulating the nervous system, immune system, mood, inflammation responses, and pain responses.

As such, CBD and THC are said to reduce inflammation and pain in the body, making them a possible alternative to standard painkillers. Since the endocannabinoid system also regulates mood, full-spectrum cannabis may be able to alleviate certain mental disorders, such as anxiety, obssessive-compulsive disorder (OCD), and post-traumatic stress disorder (PTSD).

The additional components found in full-spectrum cannabis also work to enhance the therapeutic effects of CBD and THC. For example, its flavonoids—which are compounds usually found in other agricultural products like fruits and vegetables—are said to relieve cancer-related symptoms and inflammation.

CBD in itself doesn’t cause a “high” feeling, making it virtually harmless. While THC is the compound responsible for causing intoxication, the amounts present in full-spectrum cannabis rarely have strong psychoactive effects. This is because its THC quantities are usually less than 0.3 percent, which is the legal amount according to United States federal law.

That being said, reactions to cannabis can vary from person to person. While most people don’t experience side effects, some do. Some possible side effects include drowsiness, dry mouth, and nausea. This is especially true if you’re taking any additional medications that may react to cannabis’ components.

Given the potential health benefits of full-spectrum cannabis, it’s certainly worth trying. However, do be sure to check in with your doctor and do some preliminary research prior to making your first purchase. On that note, the simple guide above has hopefully helped you gain a better understanding of this special drug before trying it yourself.