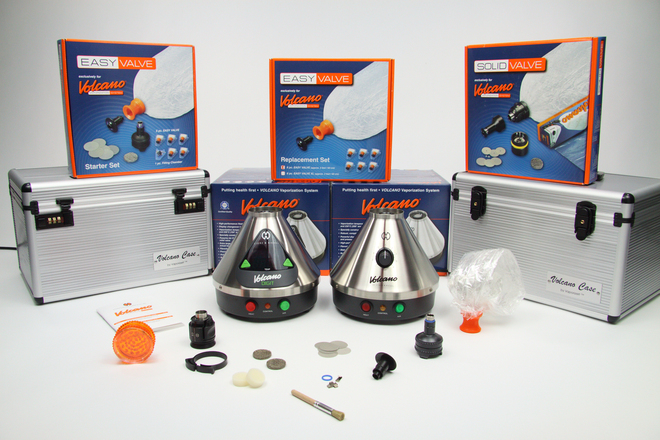 The volacno vaporizer has hit the scene and quickly gained the reputation as a very high end means of getting stoned, the Benz of getting lifted if you will. This vaporizer comes with ballon bags or “volcano bags” that attach to the top of the device and are adjustable so you can take as big or small of a hit as you’d like. With just a push of a button after adding the dank, the volcano bag begins to fill up with lusious, pure, THC heavy smoke that gets you much, much higher than most vaporizers available, hence the pricey cost which is about $600.00.

The volcano was designed perfectly to get you soaring to new heights and is damn good at doing so. It’s the perfect vape for smokers with a high level of tolerence and is well known for being able to knock you into another dimension. Much less herb is needed when dealing with a volcano and a litttle medicine goes a long way, you’ll be surprised by just how elevated you get from that baby nugg. Get ready to have a premium, powerful, and potent party when inhaling from the volcano vaporizer.

Sometimes you just have to take it back to simplicity, and a joint represents the simple joys of pot smoking. As a stoner joints seem to be where ever you turn, and you’re bound to try them sooner or later. Papers are widely available in most head shops, gas stations, and convienient stores. They’re effective at having little to do with the taste of your smoke, making them an easy go to choice. Rollers make it super easy to roll joints like the pros and in no time you’ll be smoking joints like one. 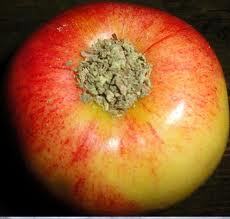 If you’ve got an apple then you’ve got much more than a healthy snack, you’ve got yourself a pipe! Oh yes, apples make the perfect smoking apparatus when there’s nothing else handy, or if you’d just like to put an apple sweet twist to your smoke. It’s easy as pie to make and all you need is an apple ( Red Delicious or Granny Smith) a knife, and if you want, a skinny tube from something like an ink pen to use as a mouthpiece.

Simply carve a bowl in the top of your apple where the stem was located right in the middle about 3/4 of the way down. Then  make a hole in the side of the apple where you wish to put your mouth right to the core, this makes it into your pipe. Dry the “bowl” of your apple out or line it with tin-foil and relax with your faded fruit. The apple taste does linger into your weed making it into an even more delicious treat. When you’re good and stoned and the munchies hit, eat your pipe. A completely awesome win, and like they say “an apple a day keeps the stoner at play”! 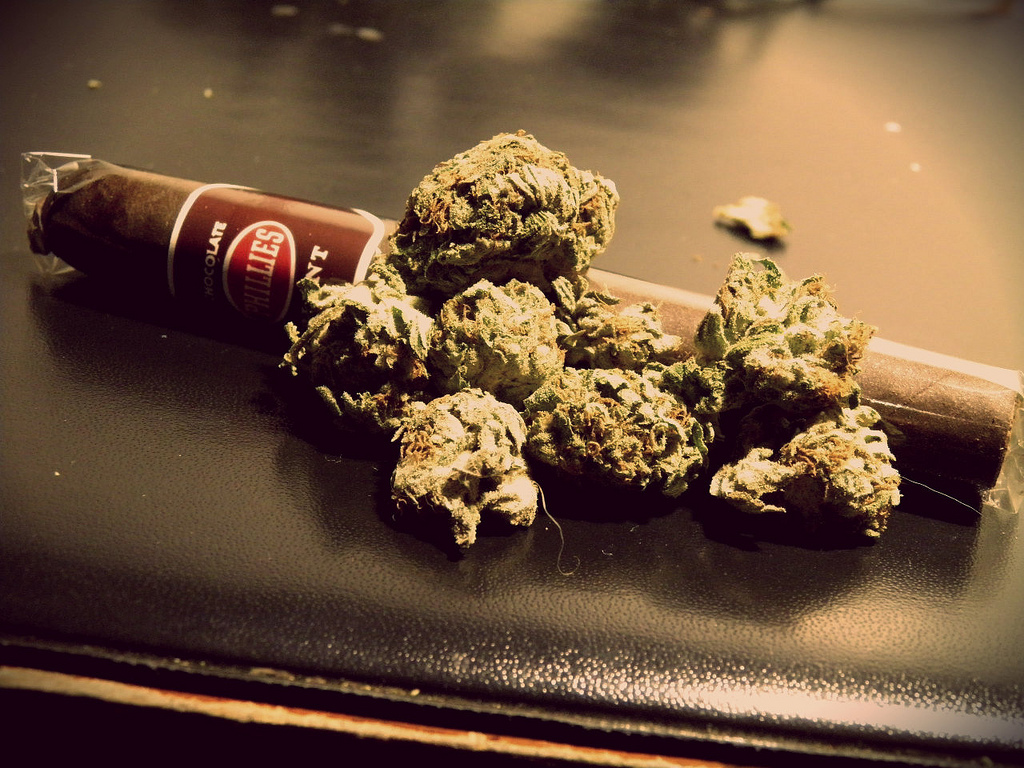 Swisher Sweets, Philies, White Owls, there’s and abundance of blunts to choose from, so choose one! Blunts are a very common way to smoke Mary Jane and a heavy hitter at that. Blunts are known for their slow burning quality and extra calming effects they add to the bud. Flavored blunts are always a nice addition to a smoke and add that sweet tang on the inhale paired with that familiar “blunt” taste that’s oh so right. Blunts are cool for revisiting a continuous buzz through out the day, and a few hits of a blunt provides you with a high that likes to hug you and keep you close; long live the blunt. 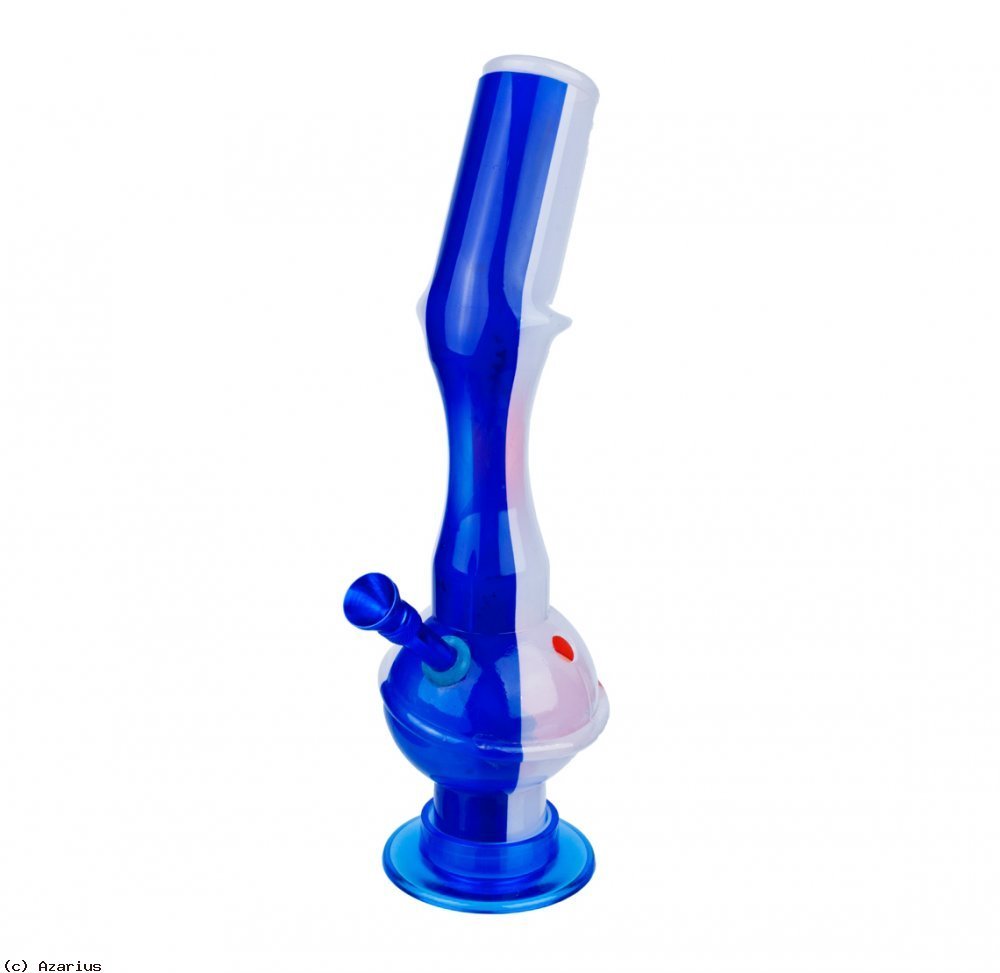 Bongs are very popular for a reason and they revolutionize they way so many stoners get so stoned. A bong is a water based smoking invention that’s used for smoking cannabis. It works very much like a hookah but is much more sleek in their design. It’s just  a water and air tight tube that’s filled with a small amount of water at the bottom that allows the smoke to first travel through the water so that it cools the smoke before it’s inhaled through the mouthpiece. This way you get smooth smoke that doesn’t burn your throat.

The first documentation of a bong ever being used was in China during the 16th century. During this time it was a widely used method for smoking many herbs including marijuana. Back in those days bongs were only avialble in bamboo or metal and weren’t used in the glass form that’s so commonly used today. Everyone uses bongs, and they transcend through age and cultural barriers. Being that they come in so many styles and designs it’s more than easy to find a bong that tickles your fancy. 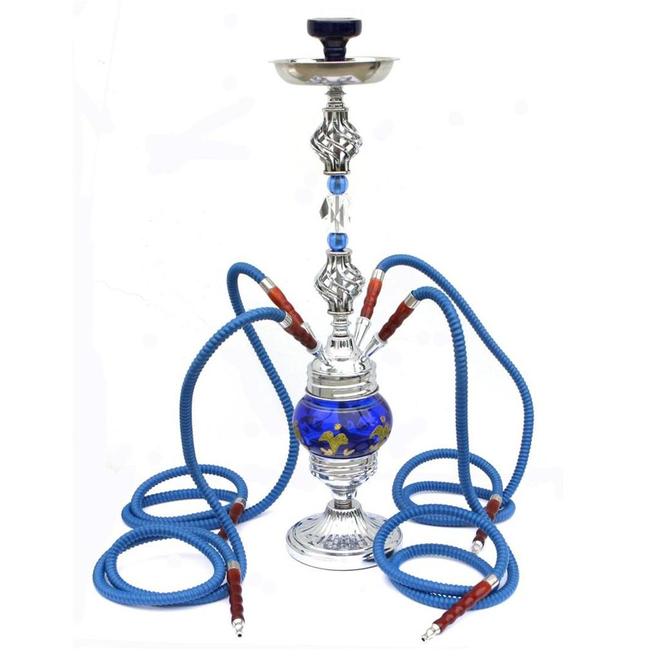 Friends and lots of weed fit so well together, and the hookah makes it an even more sociable event with with its ability to have four or more hoses attached to it for lighting up with pals. Traditionally the hookah was used in parts of India and Persia and was used for smoking marijuna but is also popular today for smoking a kind of flavored tobacco out of it called “shisha” that’s covered in molasses. It’s sole purpose is to cool the smoke before inhalation and send you soaring.

Lots of areas in the U.S. have hookah lounges where you can relax and have a well cooked meal while also sharing a tobacco filled hookah pipe with your dinner party. It’s a fun experience that’s great to try but still best felt when filling that hookah with some really dank super herb. 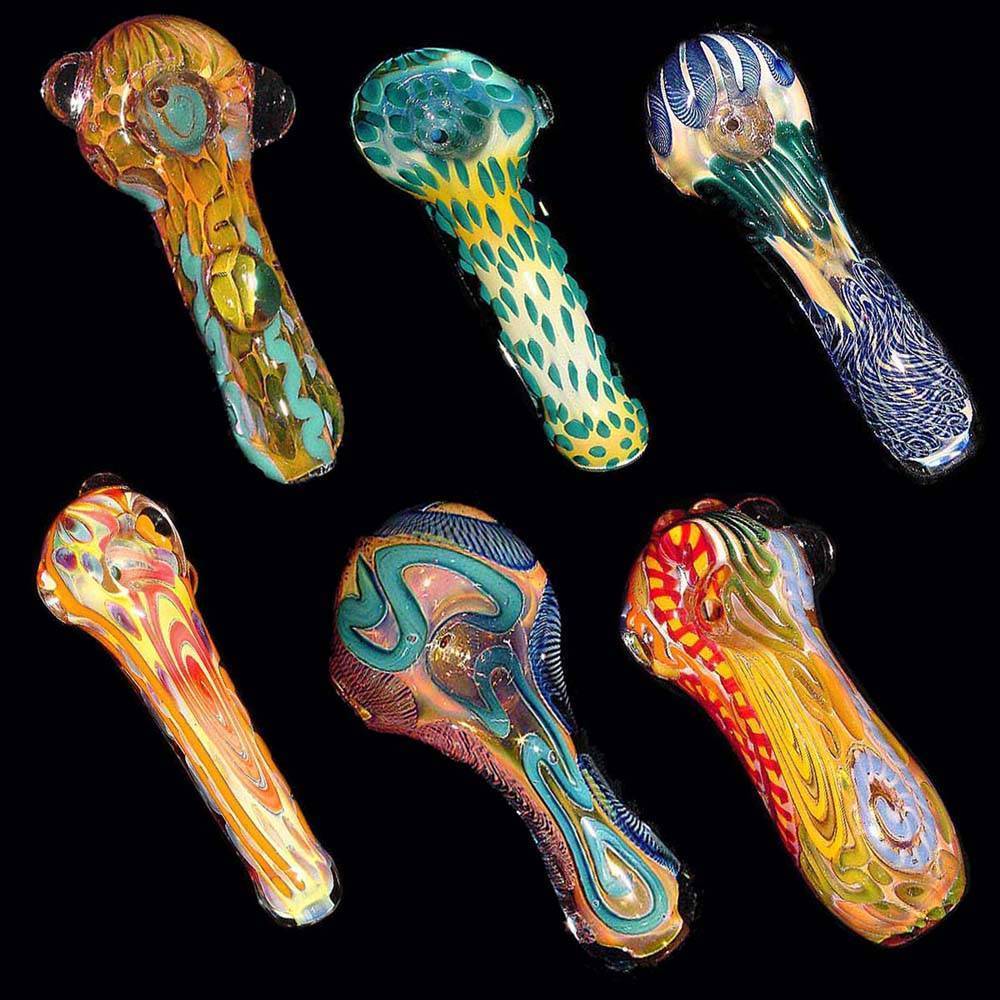 When talking cannabis, you’d probably like to smoke as soon as possible and pipes are quick, easy, and convienent. Some of the most popular bubblers are glass and adorned with a multitude of swirling colors and patterns. They’re not very expensive and you can find a decent pipe for around $5 at most head shops. There are certain avid smokers that only smoke out of pipes and consider them to be part of some smoker religion and swear that pipes are the only and best way to smoke Mary Jane.  They’re definitely usefull tools that are essential in your stoner survival kit for every adventure. 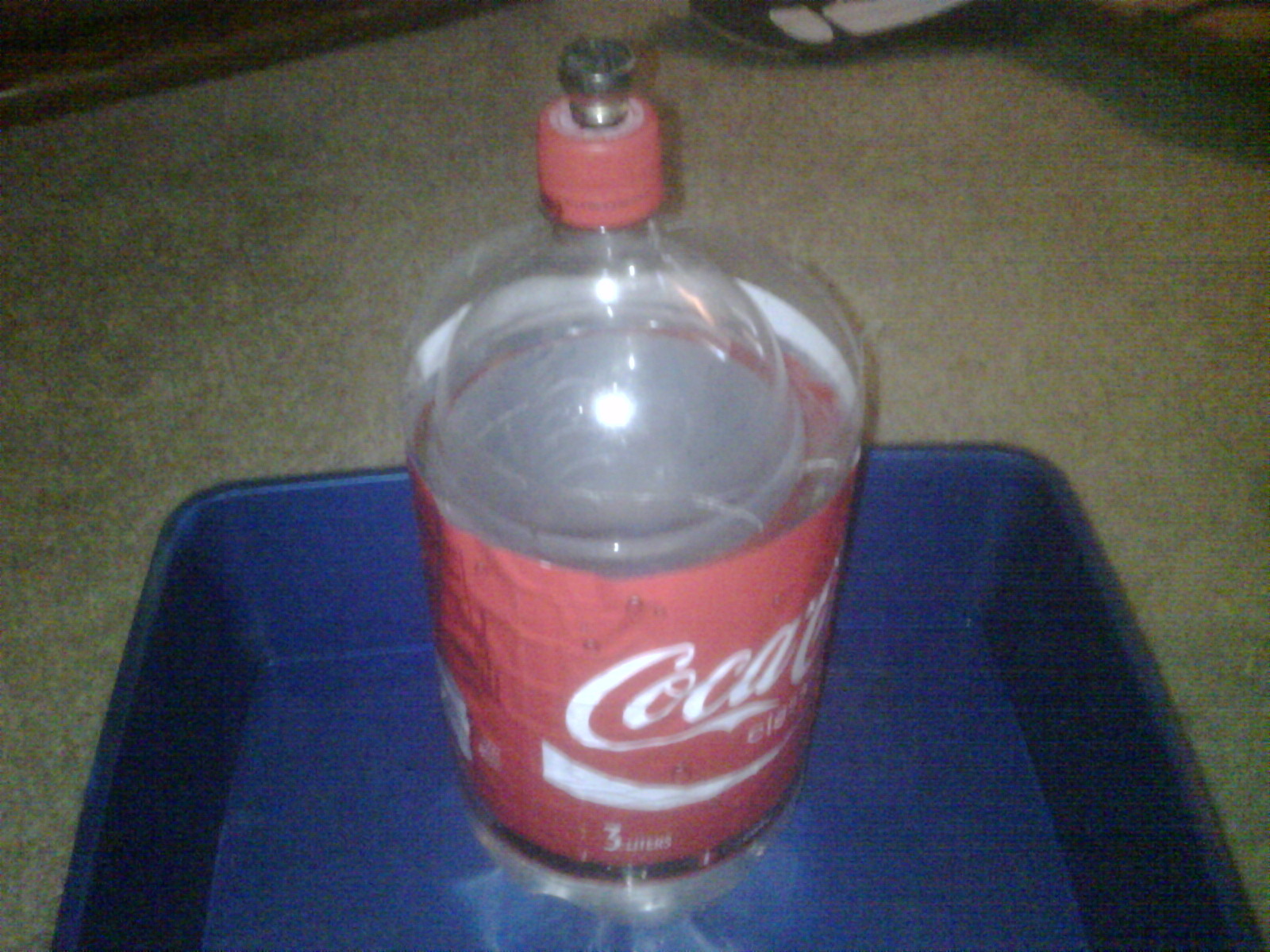 This big guy is a homemade masterpiece that should never be underestimated, only enjoyed. This bong buddy can be made with every day household items that are useless just laying around the house and should be getting you high!

All you need is a 2 liter bottle and a bottle or container that’s much bigger than the 2 liter bottle to sit it in, your kitchen sink or a bucket works well for this. You cut a little less than half of the bottle off the bottom and insert it into your larger reservoir of water. Make a bowl form the 2 liter bottle’s cap and when the bottle is indside the water, you light your sticky icky while at the same time slowly lifting up on the bottle trapping all of the smoke inside the bottle; pure genius. The gravity bong is famous for getting you really high from small amounts of bud and a small number of hits. It’s creavitity at its finest!

Straight to the Dome 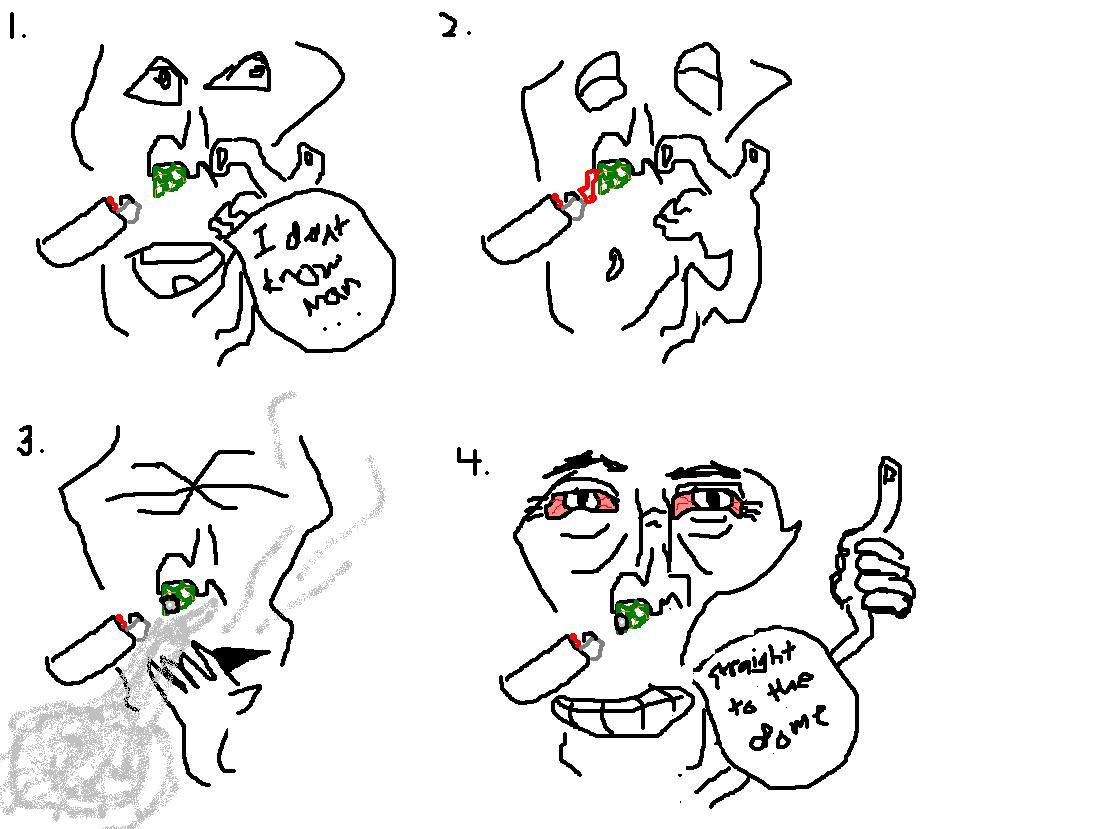 Let’s just face it, (literally) sometimes scoring weed doesn’t mean scoring papers, blunts, or a pipe too, and when all you’ve got it nuggs and a lighter you’re still in luck if you’re willing to take it strainght to the dome.

The optimistic stoner knows that once you’ve got Mary Jane it’s as good as gone no matter what the circumstance, and taking it to the dome is a prime example of this. Just take a nugg, pop it into your nostril, hold the other nostril closed, light the nugg in your nose and inhale deeply. In those few steps you turned your pretty face into a bong! Who would think of such a mastermind invention other than a pot head? 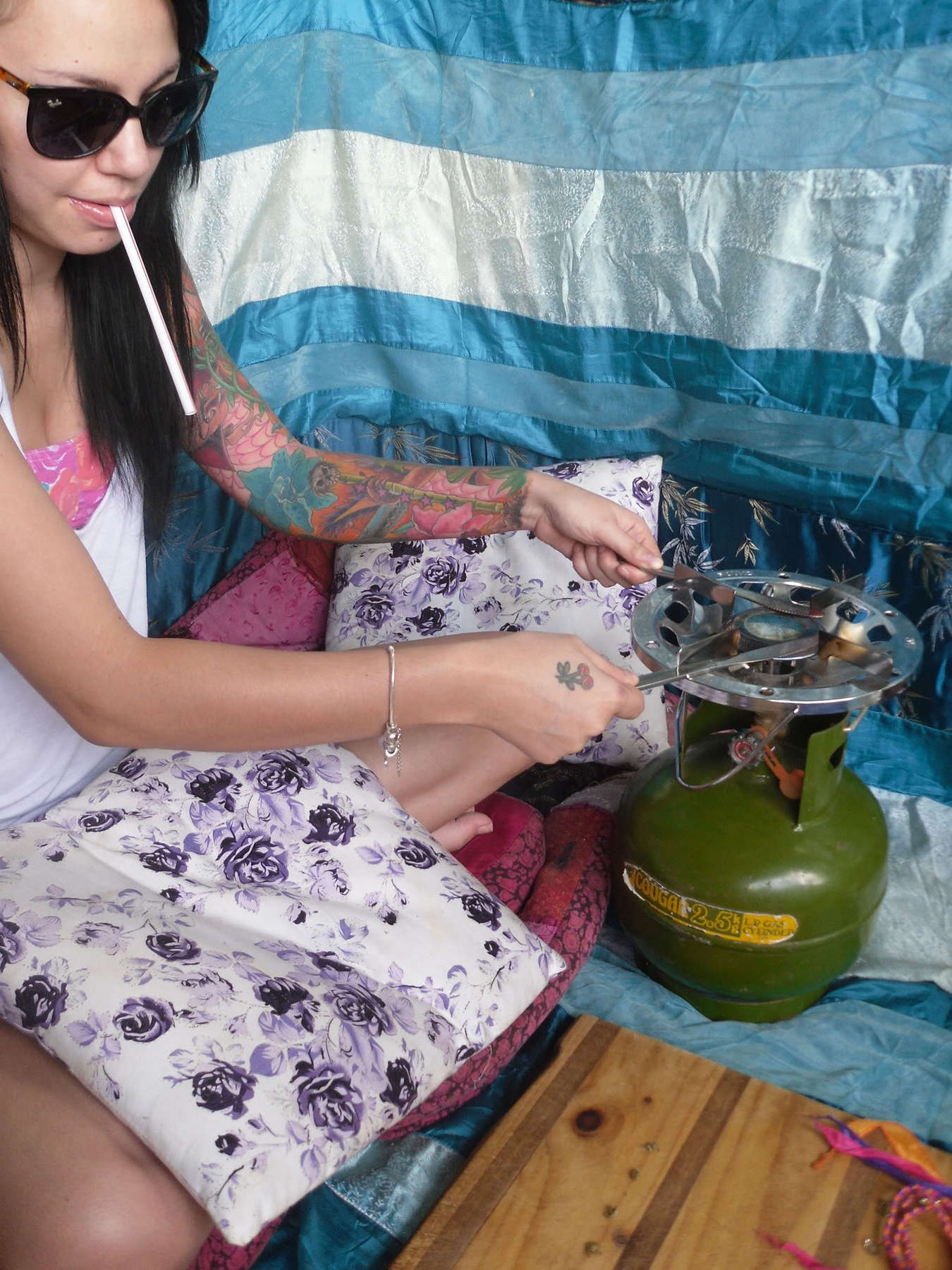 The kitchen stove is a great way to get resourceful with your supply when it’s gettin low, and the hot knives method of smoking ganja will get you high from a tiny nugg in no time. This technique is probably best done when you’re sober first because trying to fiddle with a stove and hot knives when you’re blown might just end up being a pain in the ass.

First you heat two knives on the eye of your stove, butter knives work fine. Heat them until they become literally red hot then you pick your marijuana up lightly with the knives and once you’ve got it, take a bottle that’s cut open on the bottom and inhale the smoke from the weed as you squish the pot together in-between both the hot knives. Hot knives are commonly used when smoking straight hash and ends up being a bit easier if you heat your knives with a blowtorch. It’s  n effective avenue for getting faded or maybe just a pre re-up buzz. 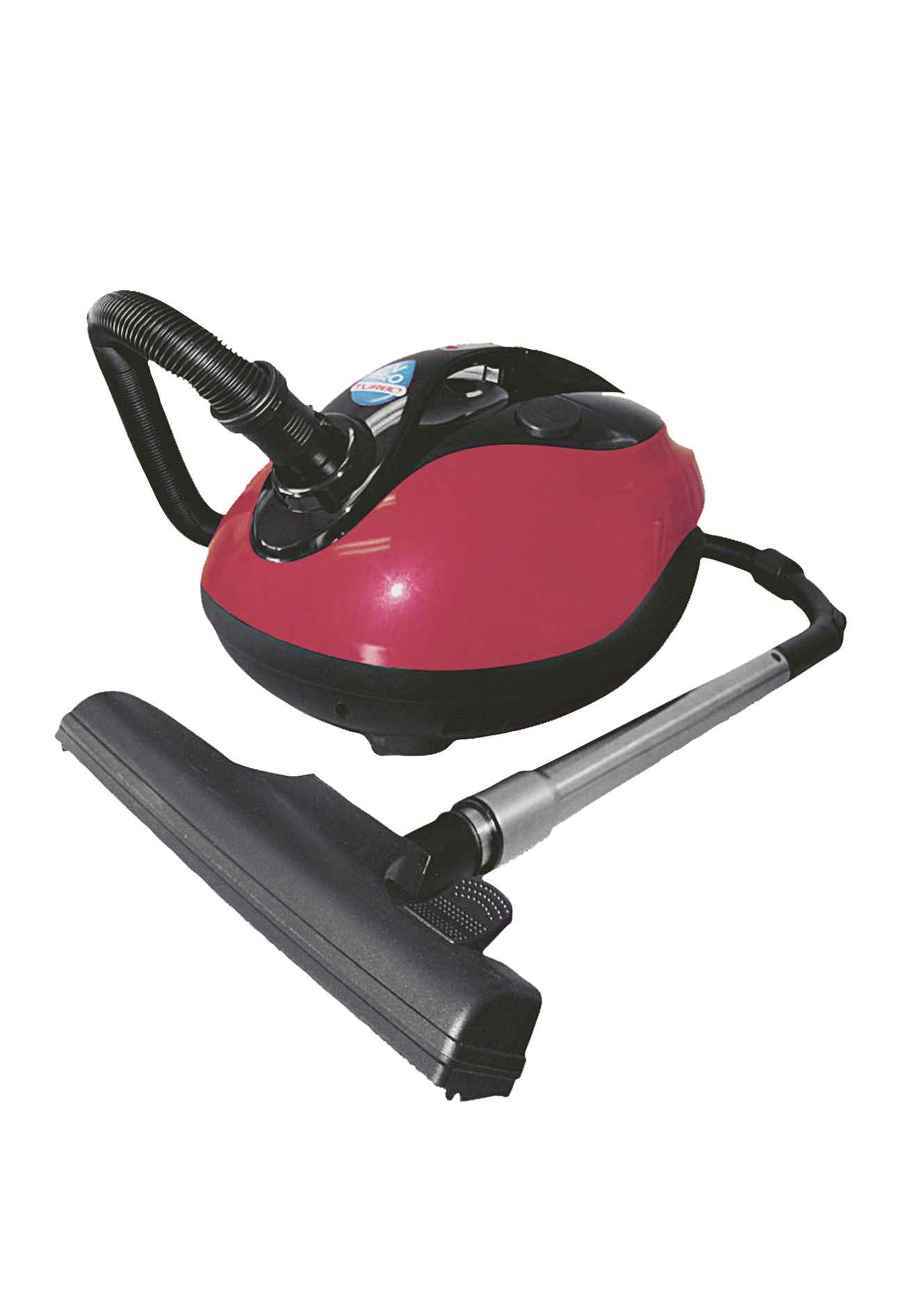 Every weed head knows they’ve looked at that Dirt Devil and admired its design while wondering “hmmm… I bet I can toke up outta that thing”. Well you’re right! The thoughts of being able to hide the marijuana smoke smell with suction from a vacuum cleaner has led to thoughts of smoking out of one and has proven to be possible.

Any vacuum with a hose attachment will work but most often people prefer to use an H20 vac which is said to smoke just like a bong that doubles as a cleaning device. As outlandish as it sounds, vacuums can deliver a pretty solid high. 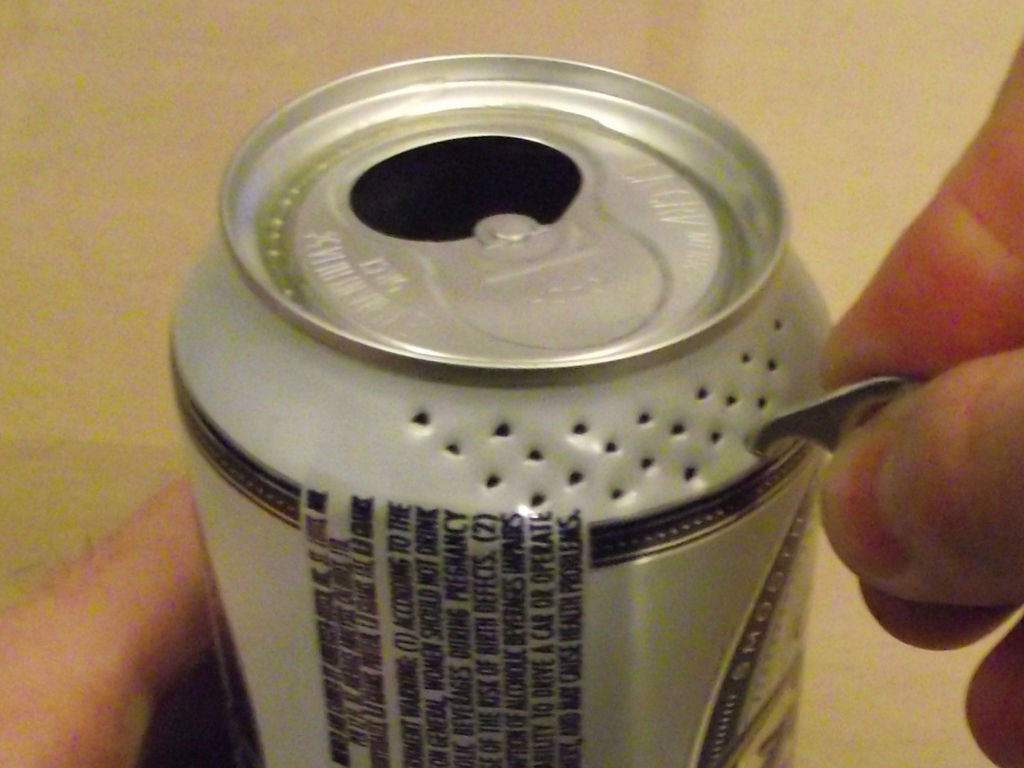 Getting cross faded can often lead to you making the coolest descions in your life, like making a smoking device from your recently emptied beer can so you can smoke some more weed. An Einstein sort of unique invention that keeps us stoners relevent. The simplicity of this design is the best part and all you do is shape your beer can a bit at the end for your bowl and poke a few holes there, then add a smal hole on the side for your carb. Then proceed as you normally would with a pipe or bong and light and inhale. You’ll in turn get a malty, beer like smokey hit that might just be the one to pass you out.