My stance on child marijuana consumption is that if they need it, give it to them but IF and ONLY IF there have been other attempted cures for the child’s illness. Stoner, Don’t Let Kids Traffic Marijuana

And even then, the amount given to children should be minuscule and low in THC content. Now, with that being said, I’m even less supportive of giving normal buds to children to “hang on to”. Apparently, this happened in a Harlem daycare showed up one day with fourteen bags of weed in her backpack.

The pot belonged to a friend of the young child’s father, a 24 year old named Kelly Mena. Mena is apparently the niece of Ramarley Graham, an unarmed teenager that was killed by police last year. The daycare teachers called the cops and said that they had found a decent amount of marijuana in a student’s backpack. The reason for the drugs being in the backpack is unknown. 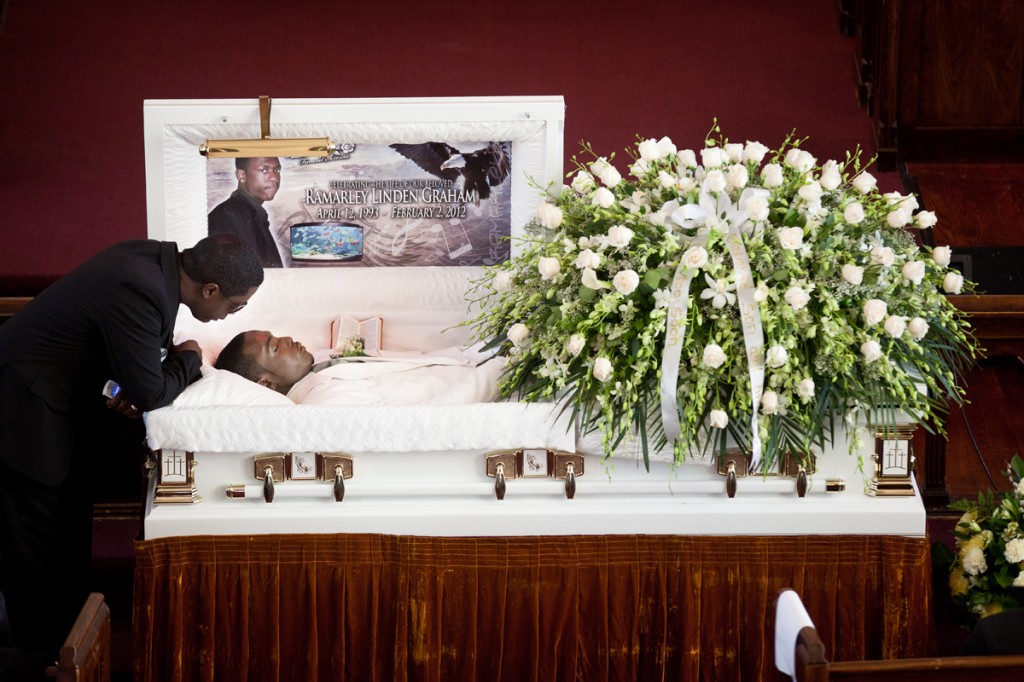 Fellow stoners, I know that a lot of you have children or are around children. If we’re using it for medical reasons, our children definitely have the right to know what we’re doing. If you don’t hide the fact that you take Zoloft, why should you hide the fact that you medicate with marijuana? You just need to be responsible about it. Tell your kids what you’re doing if you think that they’re old enough to understand. And if not, keep it away from them. Keep it away from them anyway! Vaporize somewhere away from you children and never let them get a hold of your stash.

As always, incidents like this are definitely not good for the marijuana movement. I hope that people will stop doing things like giving bud to children and blowing themselves up trying to run BHO in their mother’s kitchen. We don’t want people to think that we’re stupid. So guys, please, stay smart!