The term skunk weed is one that may be negative or positive, depending on who it is that you’re talking to. 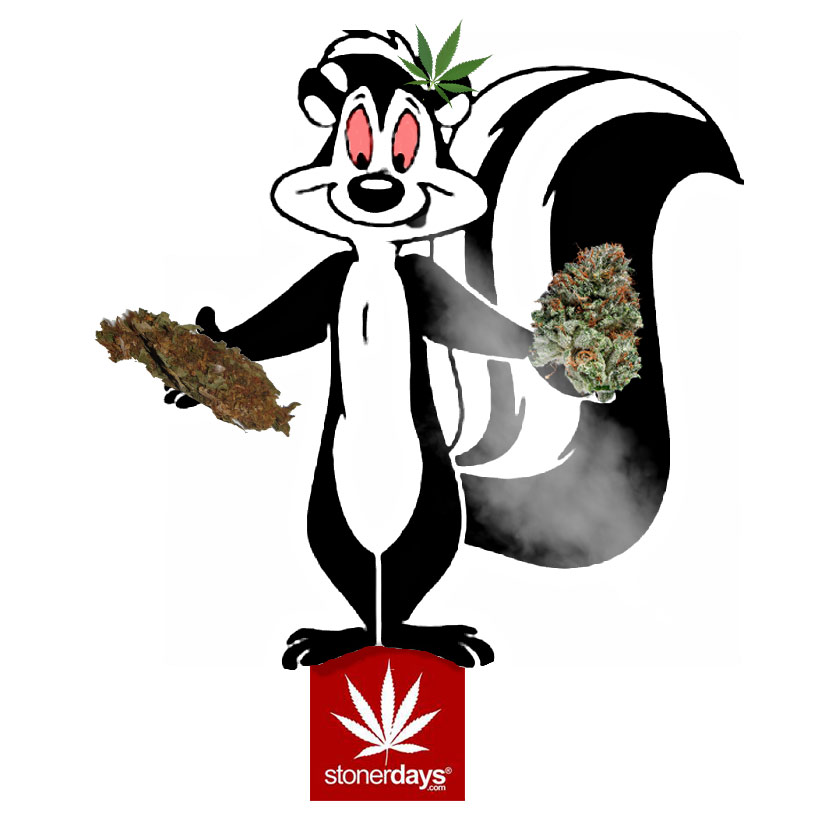 These days, people are more apt to have weed that smells like cheese or with some crazy fruit combination. It’s apparent that we’ve come a long way from smoking on what was basically trim to the ever amazing strains that we have these days. Weed rivals cigars in the amount of snobbiness that can be associated with the highest shelf strains. Stoners are getting more and more complicated as the weed that they’re smoking advances in potency, color, and effectiveness as medicine. 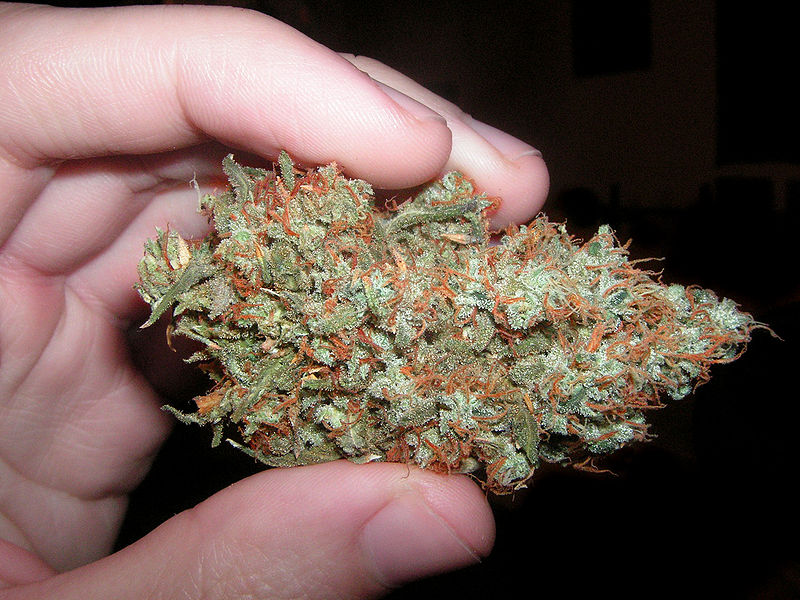 Some smokers claim that skunk weed is a negative term, referring to bud that smells extremely strong but looks less than desirable. This type of skunk weed is rampant in the younger generations because they don’t know any better. If a seasoned smoker tries to fool his friends into thinking he has dank, when in reality it’s not, that stoner has set himself up for extreme ridicule. Skunk weed in this sense definitely is not a good thing and should never be brought around groups of friends. If you do end up with some eighth grade status skunk, keep it at home for your emergency stash. 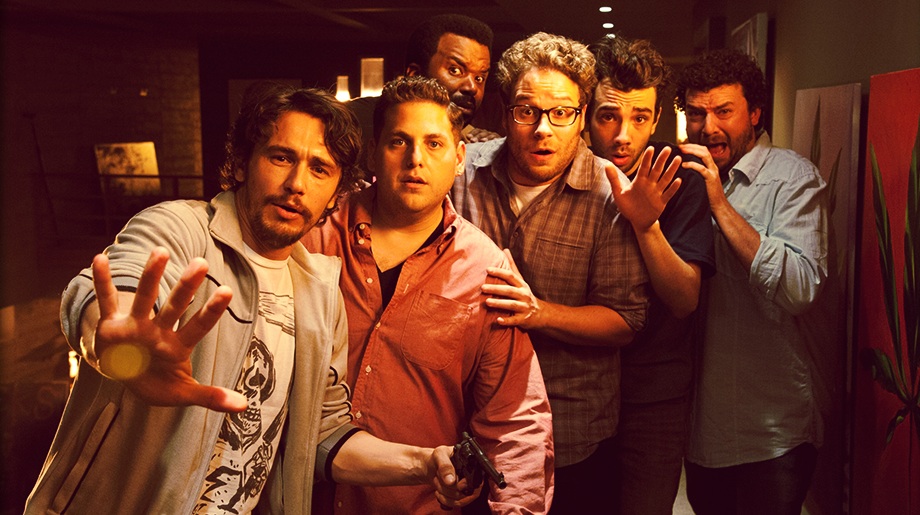 The positive term skunk weed refers to dank. It’s as simple as that. While it’s odd that we compare our favorite plant to an animal that stinks up a five mile radius, it’s just unavoidable. Really good marijuana usually smells skunky (If that’s the particular strain… Some smell like fruit!). Weed that smells as strong as skunk that happens to be really high quality should be brought around friends, just so you can show it off to your friends. They’re sure to be impressed. Weed smells so much like skunk that there are multiple strains named after it. 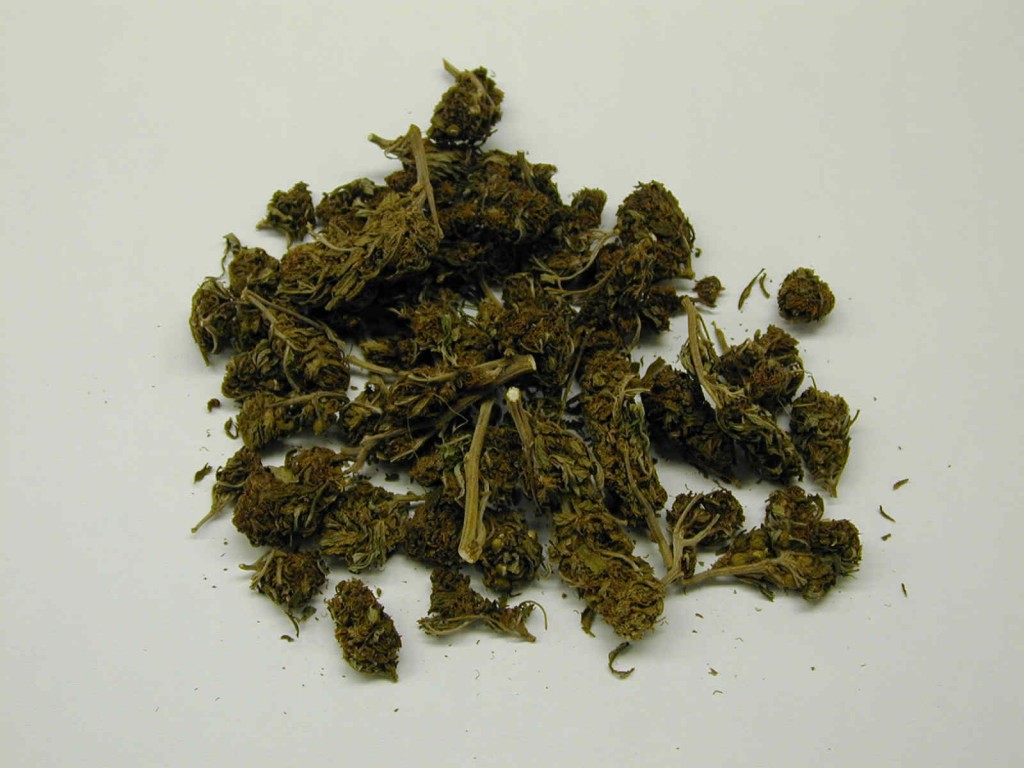 Skunk weed is definitely a term that is age related. Depending on where you’re at in your smoking career, it can be a positive of negative term. There are dangers related to this stinky dank, however. Be extremely careful when transporting it, as the smell can permeate any Zip-lock bag with ease. This is the kind of bud that merits a sealed mason jar, inside of a plastic tied bag, inside of a backpack. The cops might believe that you ran over a skunk a few days ago (or so you could tell them) but it’s better the be safe than sorry and use the “I hit a skunk” excuse when absolutely necessary!