Holy Shit man!!!! Do you hear that? That’s the sound of stoner music, entering into your nervous system making you feel open and vulnerable…. Only you like it this time.

This is a time for you to be completely alone, no vibe killers and no wrong or confused emotions because only inspiration lives here. 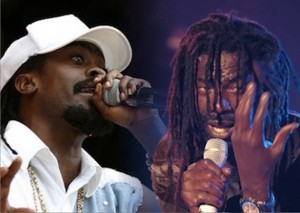 “Within these walls of sound and rhythm we’re safe, Mary is here and she’s received you with open arms as always, “

hugging you tightly in the brain and sending butterflies through your being. This is The Best Stoner Music. 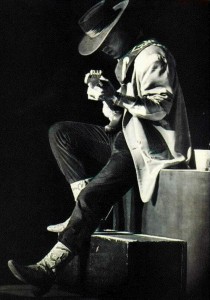 If you’re gangsta enough, and chill enough to get down with the Taylor Gang, that TGOD, them trippy niggas; then throw on the Wiz because you’re higher than anyone else that you’ve ever known and you know this man.

“Smile and get used to your cheeks being in this position, once the dope beats take over and clench your soul it’s over, “

let the head banging commence. Smoke that fat doob and let it all go, chill like you never though you could before. The lesson of the day is to smoke the loud, and blast the music even louder.

When you’re in the mood to light the ganja and chill on the patio in the hammock there’s sure to be some Damian Marley not too far from your range of hearing. 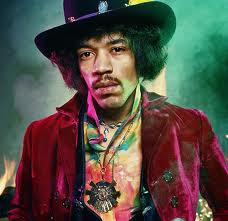 “Bob is next, then a little Buju Banton to even things out.”

End out the playlist with some Beanie Man, Mr. Vegas, and Sizzla, now you know what it means to live like you not only frequent islands, but also own one.

Being able to hear great masters of their craft really shred on the guitar is a gift, and when you’re toasted and fried, sometimes that’s the only thing you’re in the mood to hear, and that’s quite alright stoners, quite all right. 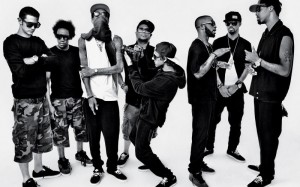 “There have been none that have been able to mock the sounds of the legend Mr. Stevie Ray Vaughn.”

Throw on any of this man’s riffs and you’re gone for miles and miles, jamming right along with him. Jimi Hendrix will forever be mentioned along with burning guitars and other on stage abuse that he loved to get involved in, so listen to it!

“It’ll blow your mind long before you even know it’s blown.” 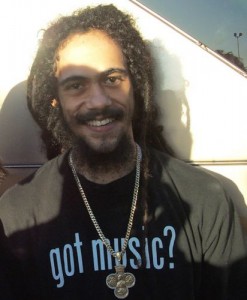 Stoner music from all over the world can make us feel wonderful in different ways. There are songs for every mood and emotion, every situation and question.

“Find what speaks to you and run with it.”

Thanks for lending your high eyes and minds stoners, see ya next time at StonerDays!