Marijuana Users Are Healthier Than Nonusers

A recent study published in the Journal of American Medicine has shows marijuana users are healthier than nonusers. This is exciting results for marijuana advocates. Along with the huge list of marijuana benefits listed below, marijuana actually helps to reduce weight. This might not make much sense at first. Appetite may develop after smoking pot, and the end result is called “the munchies”. After smoking, this state is inevitable and overeating is a definite consequence. 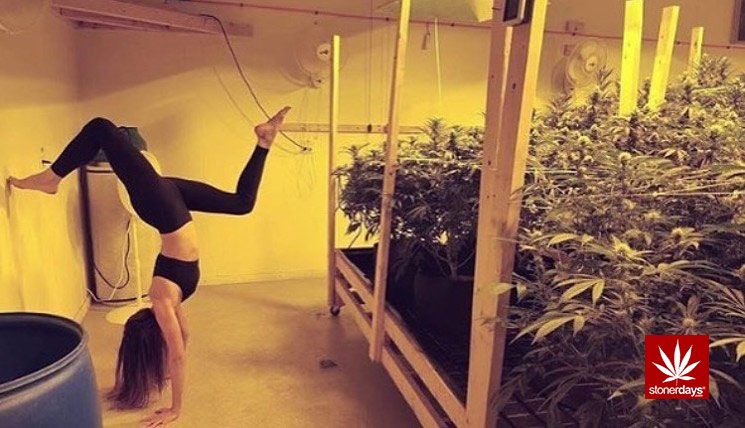 This is mainly due to the THC content, which sends signals to the brain that trigger the release of certain hormones. These hormones tell your body that you need to eat, regardless of the fact that you may have just eaten. To add to this, marijuana actually increases sense of touch, taste and smell, so the food tastes even better and is even harder to resist. By controlling the release of insulin, marijuana regulates metabolism in a way that promotes weight reduction, despite the fact that marijuana users may still consume more calories. This really is the best of both worlds, you eat more but actually lose weight because of a quicker metabolism.

The study was quite large, consisting of over 4,600 people. Previous research had shown that marijuana users had lower instances of diabetes and obesity. But this is the first study of its kind to establish a relationship between insulin and marijuana consumption. Studies show insulin is a key hormone linked to heart disease and metabolism.

In addition to weight loss, the study found that marijuana users in general are healthier than their nonsmoking counterparts. Most of the key variables indicate health is better for marijuana users than nonusers. Marijuana users have smaller waist to hip ratios, lower blood sugar, higher levels of HDL (“Good”) cholesterol and a lower risk of insulin resistance. The most pronounced results were in those who smoked regularly. In other words, marijuana could soon be up there with fruit and vegetables in terms of health and wellbeing. 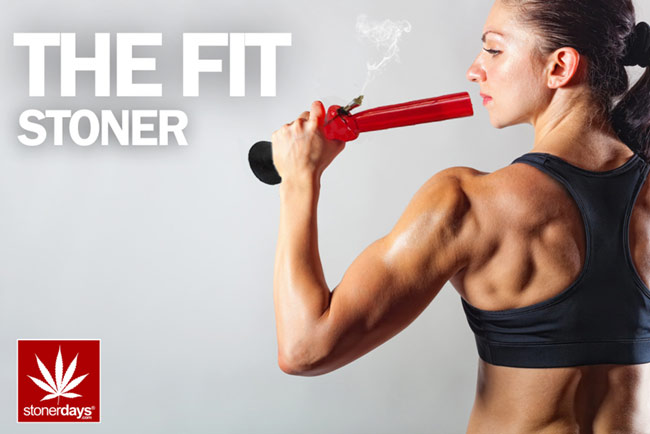 The findings of this study should not come as such as surprise, given the numerous health benefits associated with marijuana. Studies suggest that marijuana consumption increases creativity and problem-solving skills, and even helps focus in certain areas. The component that gives cannabis its health benefits is THC, which works on the endocannabinoid system. The endocannabinoid system is responsible for emotional processing, sleep and cognition.

The health benefits of marijuana are endless. Cannabis shows to alleviate Post Traumatic Stress Disorder, anxiety, depression, glaucoma, schizophrenia, insomnia, bi-polar and more. It helps to regulate metabolism and weight, by controlling the release of insulin. Not to mention the fact that it also happens to be a superfood. The leaves of the marijuana plant are full of beneficial compounds and vitamins. All leafy greens have the same characteristic of being full of vitamins which are incredibly beneficial. The biggest superfoods on the planet are usually green – Kale, Spinach, Spirulina, Marine Phytoplankton.

Cannabis research is making it a top superfoods across the web. Cannabis is used as a supreme muscle relaxant for athletes after sporting events, or to help them to get a restorative sleep. There is a large variety of topical cannabis products being release on the market as legalization continues.

How does Marijuana Work?

When marijuana is heated the THC rises in the form of smoke or vapor. THC is an element that gives the euphoric highs that cannabis is renowned for. Cannabis above 23% is judged to be of a high THC content. The range is generally from 19% to 23%. With the ongoing marijuana legalization, expect to see many THC infused products with a variety of benefits.

There is a large difference between vaporization and combustion. When marijuana is combusted, plant matter and filter paper is turned to smoke, and all the harmful chemicals from these substances end up being in your system. Numerous scientific studies indicate that vaporization is healthier than combustion. Materials heat to a lower temperature, which means that only the essential oils containing the THC and other compounds gets released. Chemicals get left behind as the heat is not strong enough to release them to gas.

Cannabinoid receptors can be found throughout the body and play a role in practically all bodily functions, including sleep, appetite, mood, emotions, immune function, fertility and reproduction, hunger, temperature, memory, pain, pleasure and motor control. Endocannabinoids are chemical messengers that tell these receptors when to start and stop functioning. With many neurological disorders, endocannabinoids can help to get things moving again.

The Wonders of Marijuana

Research indicates the effects of marijuana on health are overwhelmingly positive. That said, it is still important to use responsibly. Excessive consumption, just like anything else, will result in unfavorable consequences. The real danger lies for children and young adults who might overuse. Marijuana has become one of the most illegitimately criticized foods in the world. The fact of the matter is that it does lower motivation, and there is a possible link between lower IQ and cannabis consumption.

It is also worth noting that while marijuana is generally good for neurological disorders, there are going to be instances where it will produce adverse effects. But if you are avoiding cannabis because you might put on weight, then you are doing so for the wrong reason.

Author Bio – John Levy is the author of this post. He is a blogger for Pot Valet, a leading company to provide marijuana delivery service in Santa Barbara. He has 5 years of experience in the Cannabis industry and loves to share useful information about cannabis and related products.