Is The War On Edibles Fair?

Recently there has been a huge outburst against the sale of edibles. After a few incidents that seemed to point to edibles as the cause, people seem to be really against these tasty treats being sold in clinics. This is unfortunate for patients, as some people can’t smoke due to issues within their lungs. Edibles create a way for patients to medicate without them having to smoke either flowers or concentrates. By banning edibles, there would be hundreds of patients that wouldn’t be able to take the only medicine that works. While some people really do believe edibles to be the work of the devil, I strongly thing that they are wasting their time. I’ll use alcohol as a comparison. 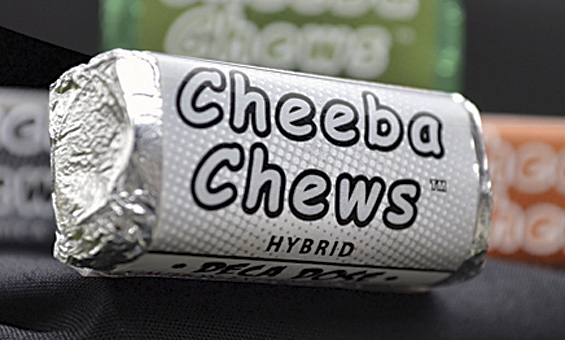 When you walk in to a liquor store, the amount of different colored/shaped/labeled bottles can be overwhelming (sounds eerily similar to how a dispensary would be). There is whiskey, vodka, rum, gin, wine, and others. Just waiting on a shelf for you to pick them up. While some bottles encompass a certain elegance and look as though older, classy people would drink them, there are other bottles with names like Cupcake or bottles full of pink or blue liquid that may easily be mistaken for juice. In addition, supermarkets now sell wine coolers that come in small pouches, strongly resembling the juice boxes produced by companies like Hi-C and Capri Sun. The labeling is even similar, showing tropical beach scenes. Four Loko cans are brightly colored and could be mistaken for Arizona Iced Tea. 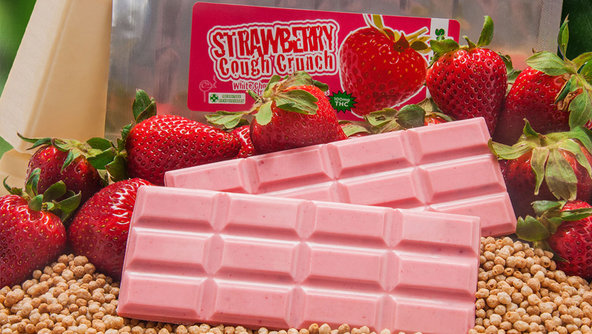 The argument that a lot of people use against edibles is that they look like they’re geared towards children. First, I think that the assumption that only children like candy is ridiculous. Adults like sour gummy worms as much as any kid and deserve to enjoy medicate worms whenever they want! By making medicated candies and treats, the marijuana industry is apparently trying to gear sales towards minors, which is not what’s happening at all. Of course candy is brightly colored and interesting to look at. It’s candy. However, parents should be responsible for keeping their edibles out of the way of children, making sure that the two never cross paths. 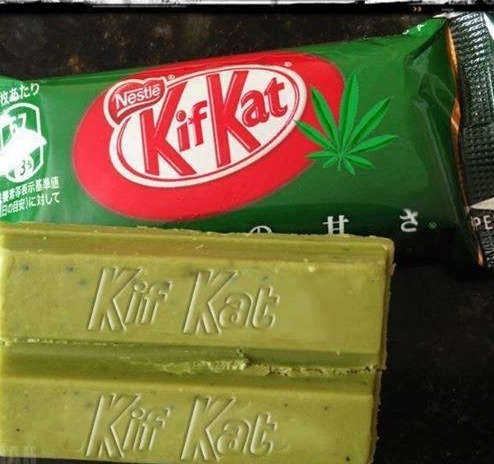 But while the alcohol industry seems to gear it’s ads and packaging towards children and no one takes notice, the marijuana industry is getting pummeled with negative feedback. If people are so worried about edibles getting in to the hands of kids, then parents should start paying more attention and keeping their edibles out of reach of children. It’s not the edibles fault that humans are just genuinely irresponsible. Those who complain about the flashy nature of edibles also need to remember; there are other products out there that are far more dangerous that are being shown to children, such as smoking cigarettes, drinking alcohol, and living a life based on the idea that money is absolutely everything that is important in life.

Is The War On Edibles Fair?

One thought on “Is The War On Edibles Fair”