Everyone is familiar with Hershey’s… The company that you turn to when you have a serious case of the munchies! The company you probably haven’t heard of is TinctureBelle, a medical marijuana company that is currently being sued by Hershey because their packaging is too closely related. While TinctureBelle did carry products resembling the beloved chocolate bars that everyone is so familiar with, they claim to have changed their logos more than a few months ago, which why the lawsuit against their products came as such a surprise. 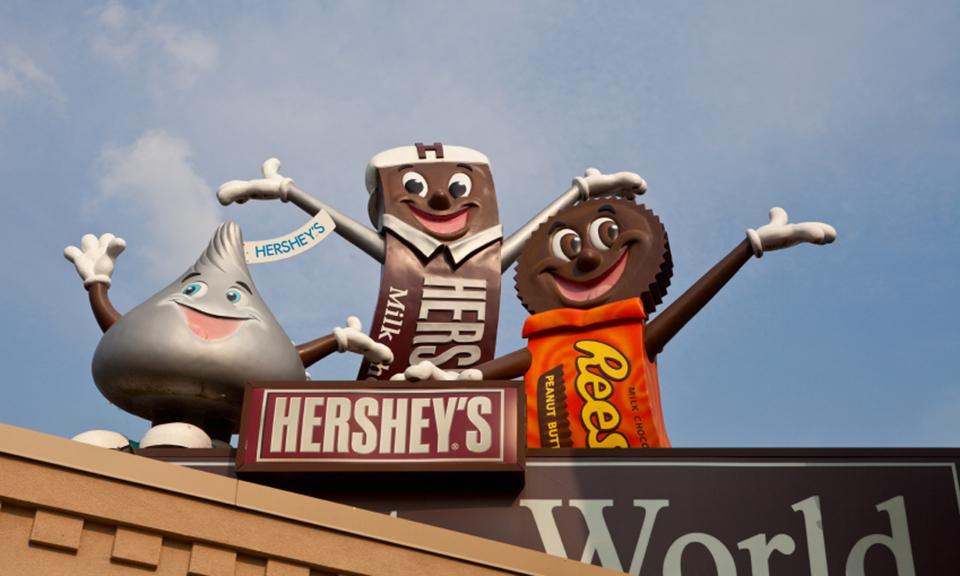 TinctureBelle produces ganja infused snacks such as Ganja Joy, Hasheath, and Hashees, names which Hershey also claims are just too close to the original candy bar names. The president of the edible company, Char Mayes, released a statement saying “The lawsuit from Hershey came as a huge surprise to us because we changed our entire label line approximately six months ago, long before these allegations were made.” And if one would look at the new packing from TinctureBelle, they would definitely not find that many similarities to the massive Hershey corporation. In all honesty, it seems as though Hershey just doesn’t want marijuana and chocolate mixing together. 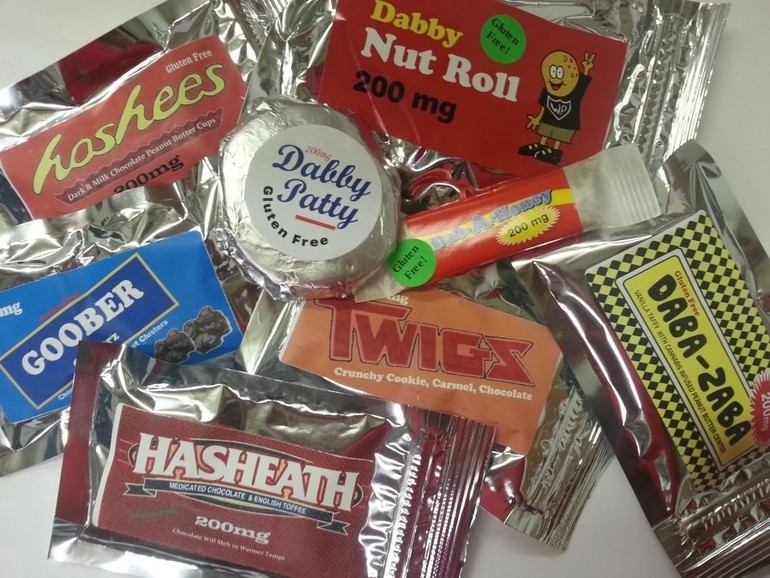 Someone also brought up the idea that the medicate candy was being sold directly alongside the normal candy. An absurd idea, seeing as how the TinctureBelle candy not only comes sealed in a non-transparent, heat sealed package but is only available in medical marijuana dispensaries and can only be bought with approved medical marijuana licenses given out by the state of Colorado. So the idea that the bars would be confused and inadvertently given to children, resulting in a massive amount of high kids, just seems to be a rumor spread by someone who clearly doesn’t understand the strict regulations set forth by the marijuana laws in Colorado.