In a 30,000-square-foot facility in north Denver, the 40 or so employees of Dixie Elixirs and Edibles are busy producing marijuana-infused candies, sodas, eyedroppers of sublingual Dew Drops, vape pens, massage oils, bath salts, and other marijuana goodies. 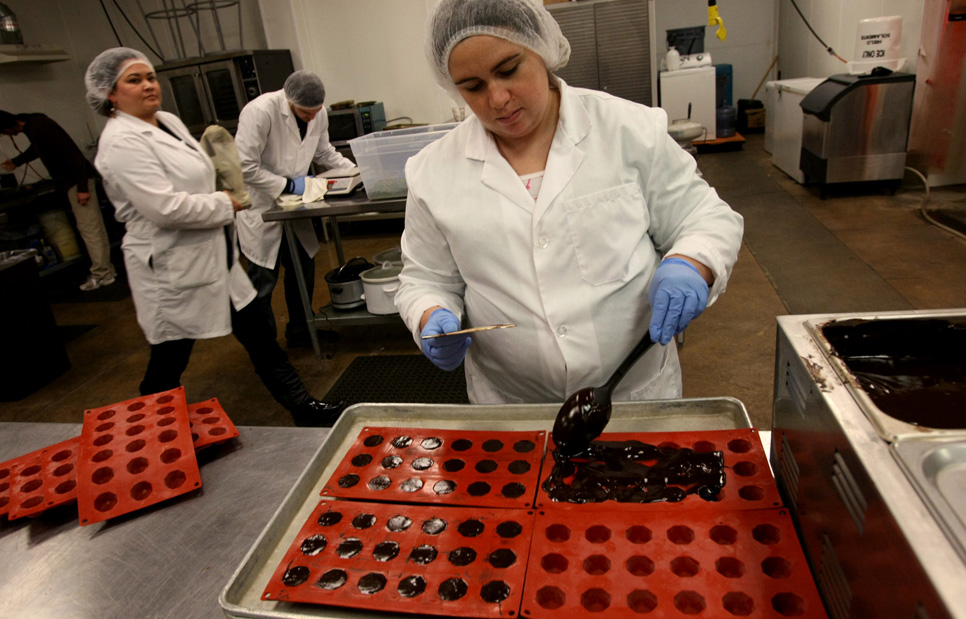 In one of the facility’s several industrial kitchens, a team of hairnet-clad workers take individual chocolate Dixie Rolls from an extrusion machine and package them in swank silver wrappers. On the main factory floor, an engineer puts the finishing touches on an automated bottling line, part of the facility’s ongoing $5 million renovation project, which will soon be filling 1,000 bottles an hour with Dixie’s THC-infused “elixirs,” including flavors like mandarin, red currant, and old-fashioned sarsaparilla. Nearby, other workers fill shipping crates with the 2,000 or so products the four-year-old company ships out daily to its clientele, which comprises roughly 90 percent of all Colorado marijuana retailers. 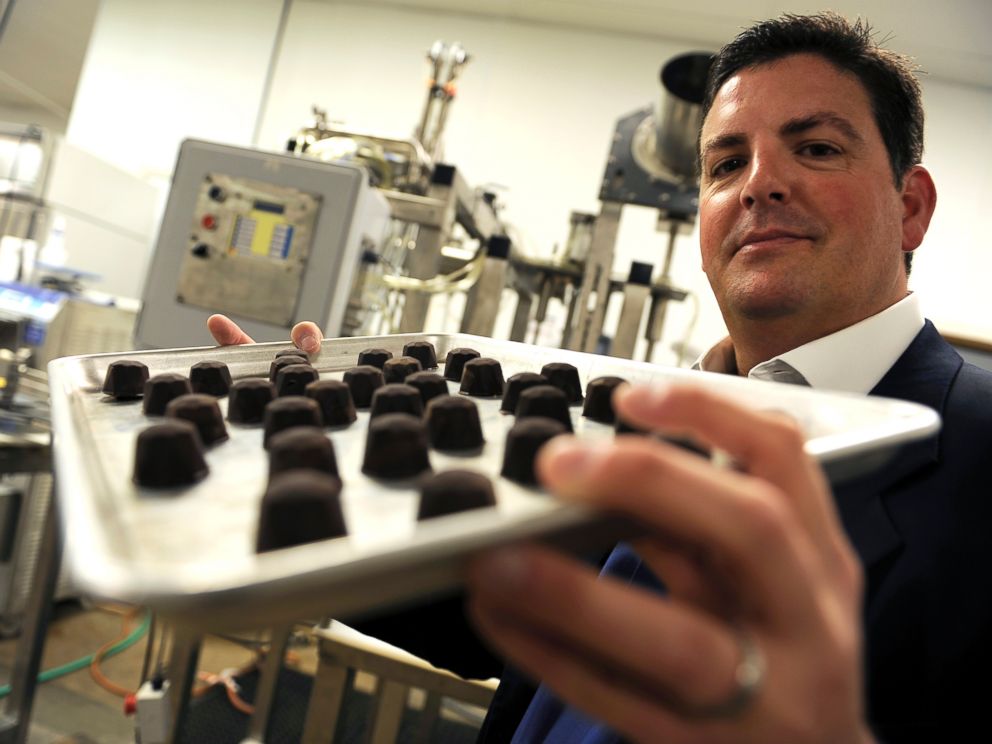 When Dixie moved into this facility in early November, the ambitious expansion project made sense. Marijuana-infused food products seemed primed to be the big winner once Colorado’s new recreational marijuana industry launched in January. Edibles seemed fun, discreet, and consumer-friendly, with none of the health risks and fewer of the taboos associated with smoking pot. 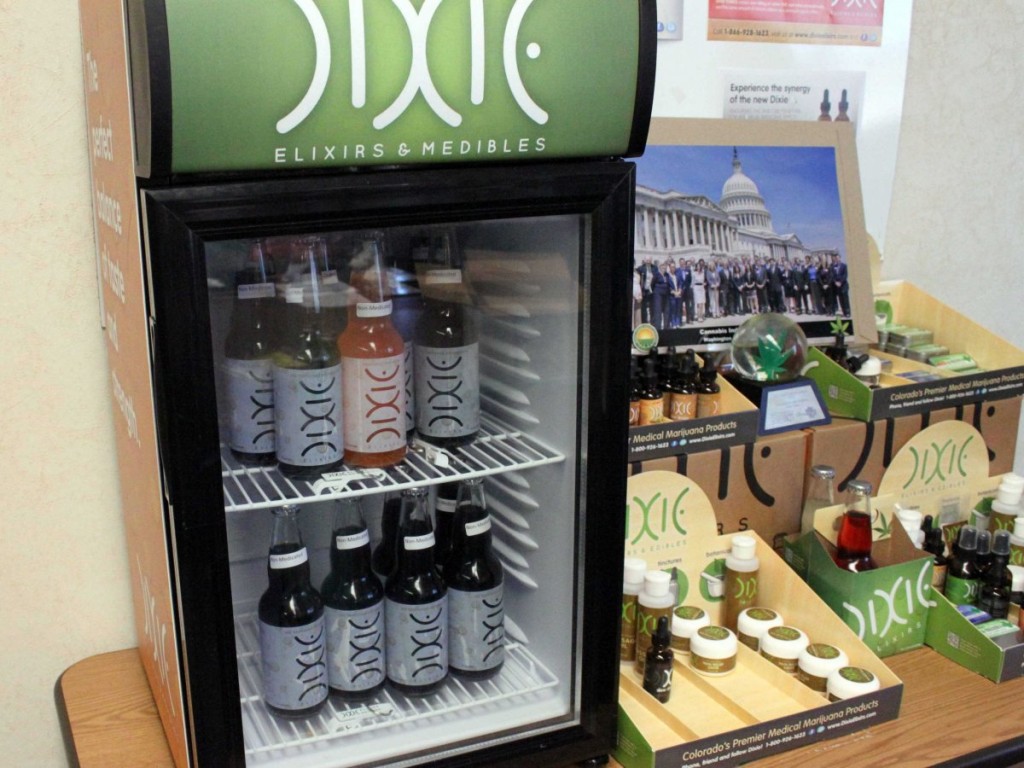 But lately, while chief marketing officer Joe Hodas says Dixie still enjoys healthy sales, the products it sells have been generating troubling headlines. New York Times columnist Maureen Dowd dedicated her column last week to describing how she “lay curled up in a hallucinatory state” for eight hours after eating too much of a marijuana candy bar she bought at a Denver pot shop. While Dowd’s unhappy trip quickly became the stuff of Twitter hilarity, other edibles-related incidents haven’t been so funny. Colorado hospitals are reporting an uptick in emergency room visits after children accidentally eat marijuana goodies. In March, a college student from Wyoming ate a marijuana cookie and then tumbled over a railing in a Denver hotel and fell to his death. In June, a Denver woman called 911 and said her husband had eaten a marijuana candy along with pain killers and was ranting about the end of the world—not long before he allegedly shot her to death. So why is it that the kinder, gentler version of getting high has suddenly become the industry’s biggest liability?

Part of the problem is that while pot-infused goodies might seem like an easy way for newbies to explore marijuana use, the reality is the opposite. Colorado’s edibles industry developed over the past few years as part of the medical marijuana scene—where the clientele were anything but newbies, tolerating and often demanding a very potent product. “We didn’t have a full spectrum of demand,” explains Hodas of Dixie’s origins as a medical product. “But the market [today] is demonstrating that not everyone wants these very potent products.” It doesn’t help that, because of how it’s metabolized, edible marijuana takes much longer to kick in than the smoked version. As Dowd learned the hard way, it’s all too easy for marijuana novices to gobble up way too much of an edible before they realize just how big a dose they’ve consumed.