Everyone these days is familiar with the tactics used by DARE and films like Reefer Madness. This ridiculous propaganda leads many to believe that cannabis is a killer plant, something that will make you stupid and slow. But in reality, that’s not true. So much new information has flooded the media regarding cannabis, making these awful arguments look even worse. With little factual backing and even less logic, these myths no longer scare anyone away from looking at marijuana with an open mind.

Marijuana Will Make You Lazy 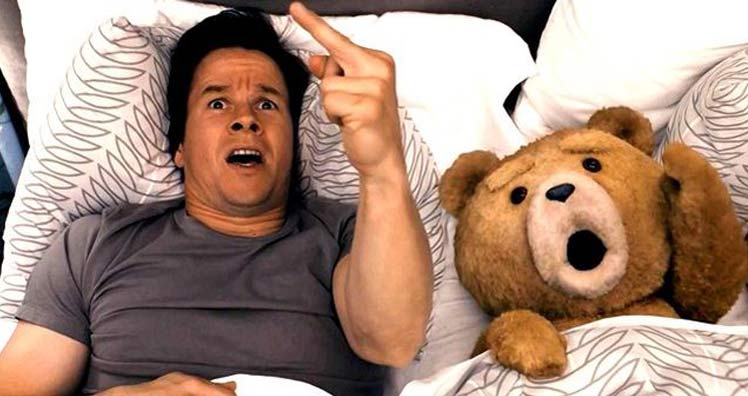 I know that this myth is one that is pretty well engrained into our modern society, although it is very slowly starting to crack under the weight of all the new information we get on a daily basis. It has long been said that stoners lack motivation and left to their own devices will sit on a bean bag chair on the floor, unless harassed by their talking dog. However, with star athletes such as Michael Phelps (who has enough gold medals to smelt a sweet gold toilet), coming out as marijuana smokers, it is only a matter of time before this myth goes the way of the gumby fade.

Marijuana Will Get You Pregnant 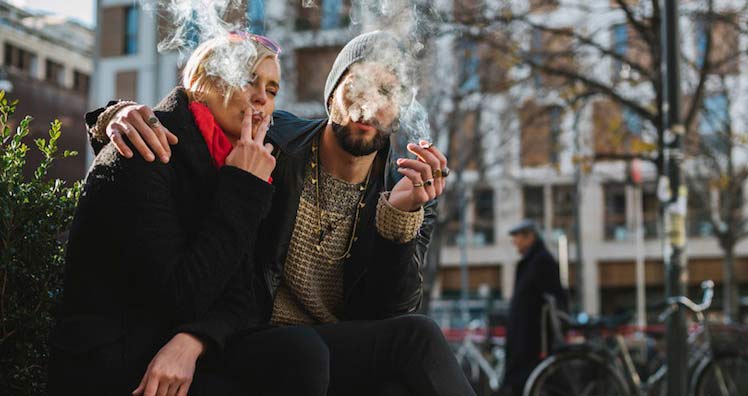 This one is a bit confusing to me and takes a very closed mind to even work at all. Some people argue that smoking pot will lead to pregnancy (pause to ponder). It is more likely that if someone is high and having sex, they would forget to finish the job and prematurely make a sandwich. Considering weed is not made of sperm, and is not injected into the female anatomy with a turkey baster, I am at a loss and will leave you to make your own conclusions on this one. P.S. Alcohol seems like it should be the real target on this one. Attend a high school party and see my point.

Marijuana Will Make You Stupid 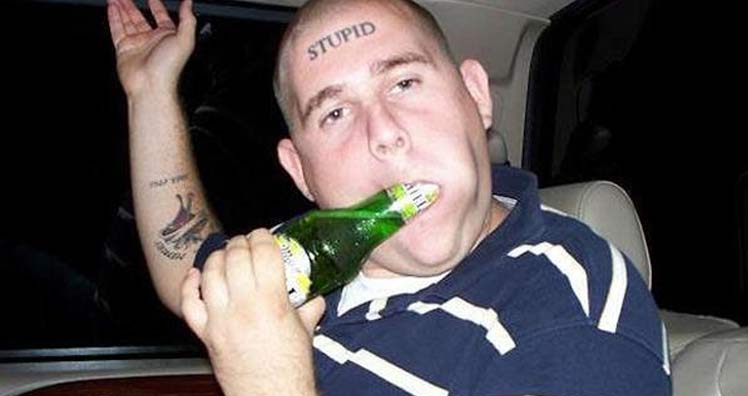 I will start this by saying my father was a daily weed smoker and was one of the smartest people I have ever met. This man could grab a joint and a puzzle and solve it in minutes while everyone else gave up half way though and smashed it on the floor in defeat. The idea that weed could actually make you less intelligent is one of the myths most under fire today. To suggest that a daily or even casual toker is less intelligent than a non smoker seems all the more damned when you read what the non smokers believe happens when you introduce the sticky into your life.

Marijuana Is As Dangerous As Heroin 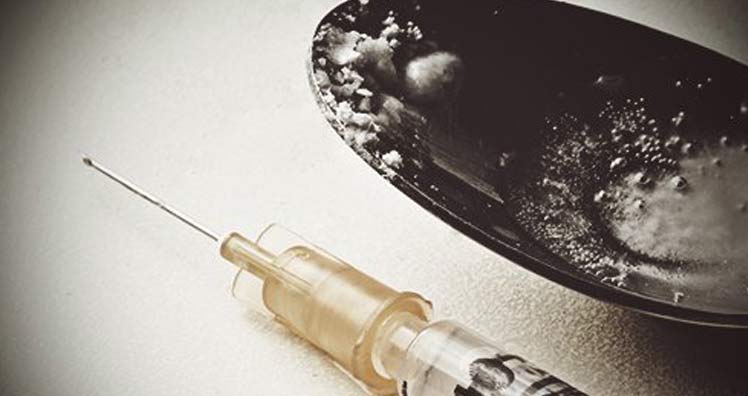 I will leave the statistics out of this and just say that I live in a state that has a serious heroin problem at the moment. Every single day there are shootings and overdoses and the numbers are only going up. I have people with less teeth in their head than eyes asking me for change every time I walk into any store with a door. On the flip side of this coin are the stoners. Never in my life have I seen someone on the corner begging for weed and there’s a simple reason for this. Weed makes most jobs easier to deal with while the people on heroin are falling asleep in traffic. I will take the dude confused about which snacks to buy over the guy begging for “gas money” to get back to his “sick aunt” any day.

Marijuana Has No Medicinal Use 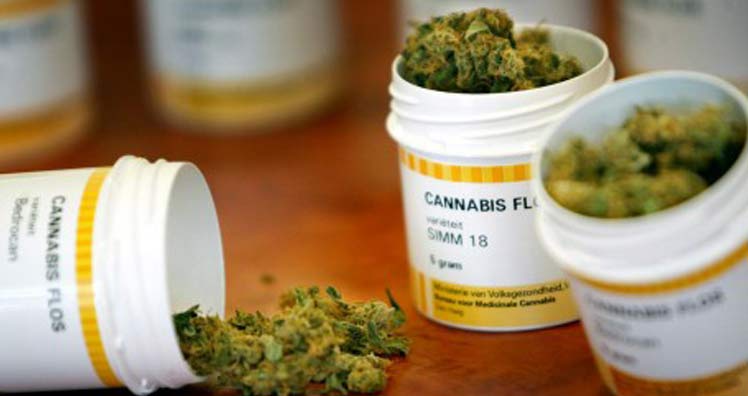 The myth here is particularly common and convenient with Big Pharma behind it and it is not hard to see why. There is a TON of money to be made with weed being illegal. Marijuana is easy to grow and comes out of the ground basically ready to go, so any company that say, makes millions by testing and selling harmful pills, will not like a medicine that anyone can grow in their own back yard. As someone that suffered from not only migraines but anorexia, I can tell you that marijuana pretty much saved my life. I watched my mother go through radiation treatment as well eat a pallet of pills that did everything from make her hair fall out to make her food taste like ash in her mouth, all while draining her entire bank account and will to live. Anyone that says that marijuana has no medical applications has never tried it, and therefore has no business entering the discussion.