Cannabis In The NFL

Major league sports aren’t exempt from drug use. But most players involved in heavy contact sports such as football usually aren’t using marijuana. Instead, it is found that a lot of these players have issues with painkillers and prescribed drugs. Since they are always getting hit so hard, players need something to take that terrible edge off. After broken bones and concussions, the doctors really can’t give the players any other option. The players are taking matters in to their own hands in order to avoid the inevitable road to addiction that most of them end up suffering from. The players are turning to cannabis.

Even though the NFL drug tests the players and still considers marijuana to be illegal, more and more players are testing positive for the plant. Players that haven’t even gotten drafted yet are testing positive for cannabis and the NFL is at a loss. By preventing the players from using cannabis, they are hurting themselves by keeping talented athletes off of the field. In the 2015 draft, one player tested positive for cannabis in a drug test and another from a different state was charged with possession of marijuana. After these two incidents, an NFL general manager stated that there is probably a good 30% of players using marijuana even though they’re not supposed to. 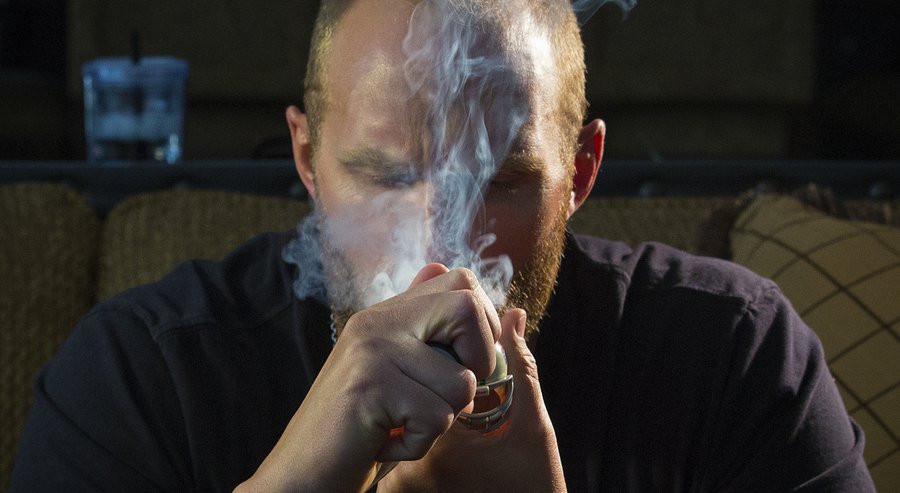 The NFL tests their players once a year, around April 20th go figure. So the players have a time frame in place to try and beat the drug test system. They have virtually all year to smoke and do whatever other substances they feel like ingesting. But marijuana is something that the players are using to cope with the stress of the career that they’ve chosen. Rather than take Percocet or Oxycontin, the players are beginning to take the medical effects of marijuana seriously.

Marijuana is questionable when it comes to sports. Some people believe that those players that smoke weed actually have an advantage over others. While simultaneously, there are others who claim that it’s a hinderance on performance. Whether it not it helps or halts the talent of a player, there’s no reason there should be such a hefty penalty for these players using cannabis. Even though it’s just a few games suspension, these players legitimately put their health on the line to amuse us. If they want to smoke, let them.

Cannabis In The NFL